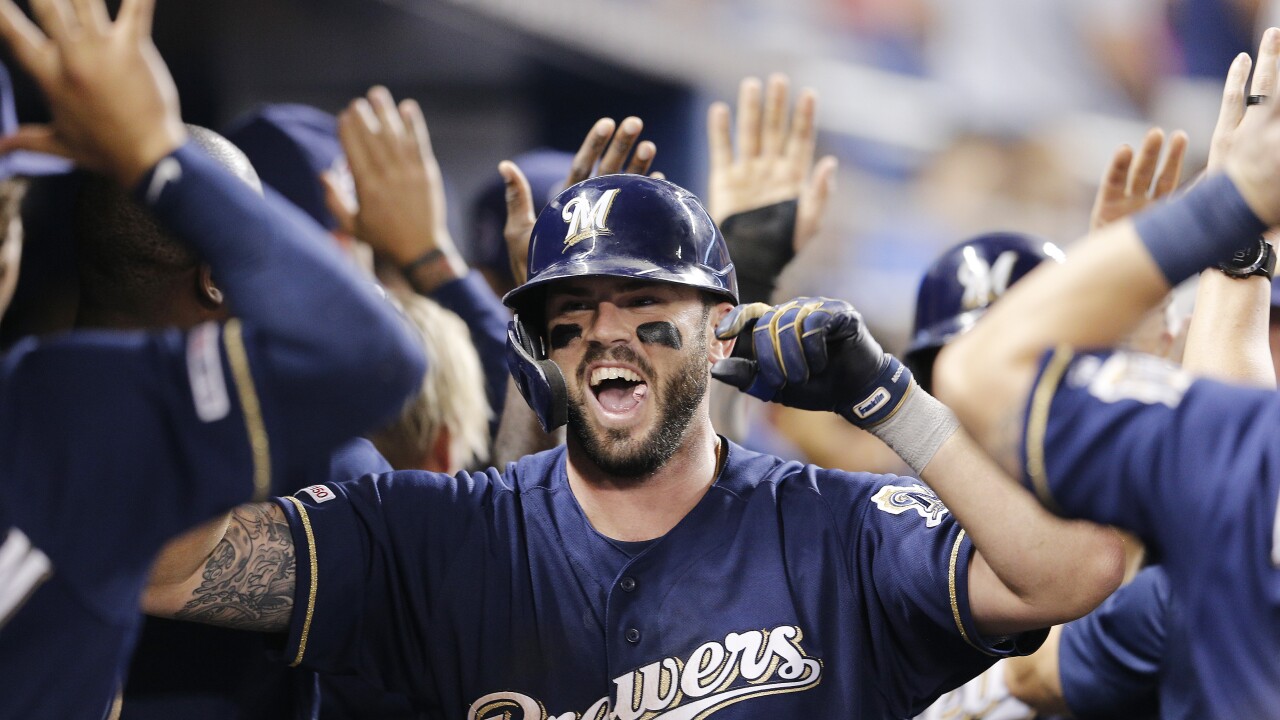 Third baseman Mike Moustakas, affectionately referred to as 'Moose,' has signed a four-year deal with division rivals the Cincinnati Reds.

BREAKING: Third baseman Mike Moustakas and the Cincinnati Reds are in agreement on a four-year deal, league sources tell ESPN.