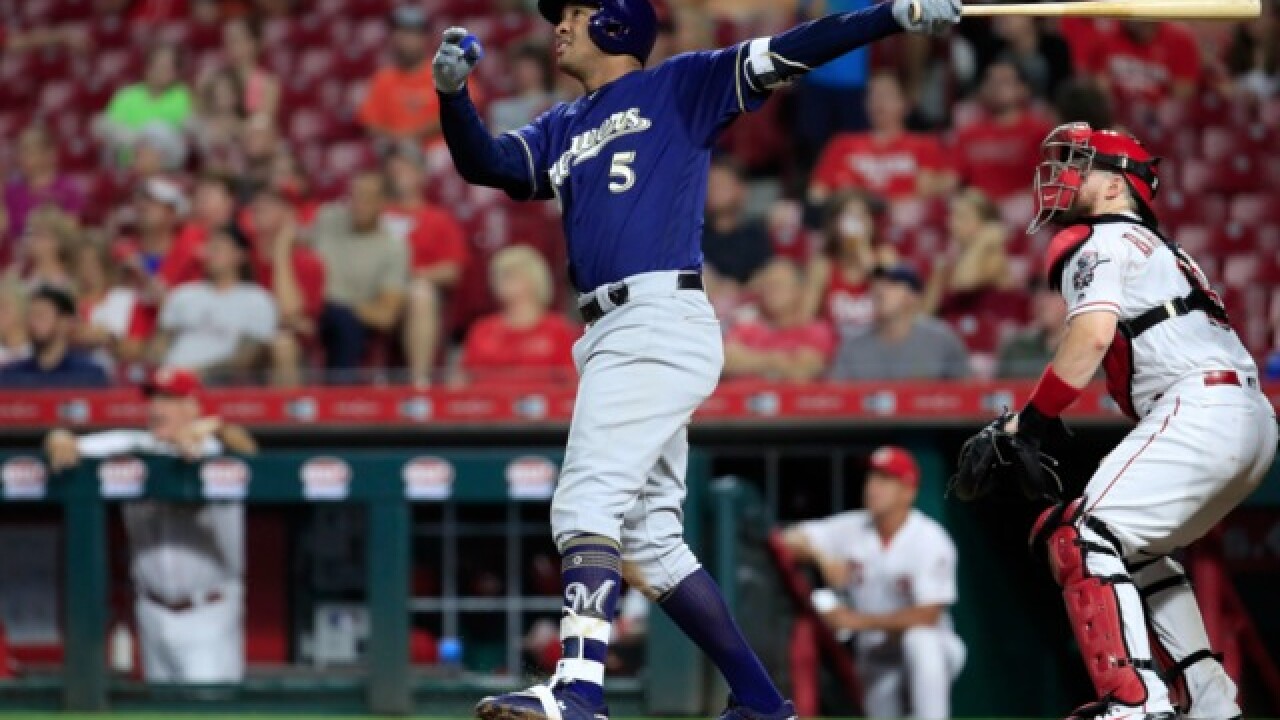 MILWAUKEE -- After Milwaukee Brewers General Manager David Stearns said trading for Jonathan Schoop was "a bad deal," Schoop's contract was not picked up and he was signed by the Minnesota Twins on a  one year, $7.5 million contract.

Schoop will fill the vacant Twins' second base position after they traded Brian Dozier to the Dodgers around MLB's trade deadline.

The former Brewer went 0 for 8 in the postseason and posted a .202 batting average and 4 home runs in a Brewers uniform.

Milwaukee still has Orlando Arcia under contract and also picked up contracts for Travis Shaw and Hernan Perez. With Mike Moustakas hitting free agency, Shaw is likely to move back to third base.