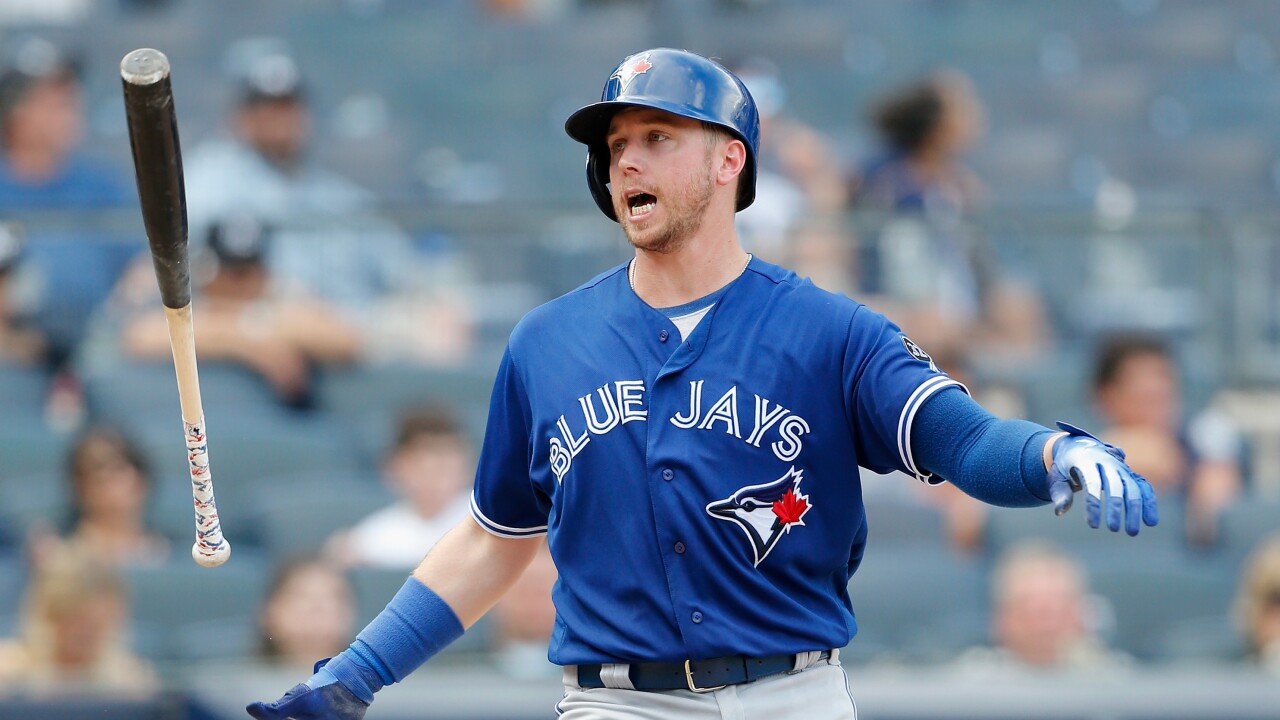 MILWAUKEE -- First baseman Justin Smoak has agreed to a deal with the Milwaukee Brewers, according to multiple reports.

First baseman Justin Smoak and the Milwaukee Brewers are in agreement on a one-year, $5 million contract, a source familiar with the deal tells ESPN.

The contract also includes a club option for the 2021 season, Passan said.

Smoak is a 10-year veteran in the major leagues, largely splitting that time between the Seattle Mariners and the Toronto Blue Jays. He was named an All-Star during the 2017 season.