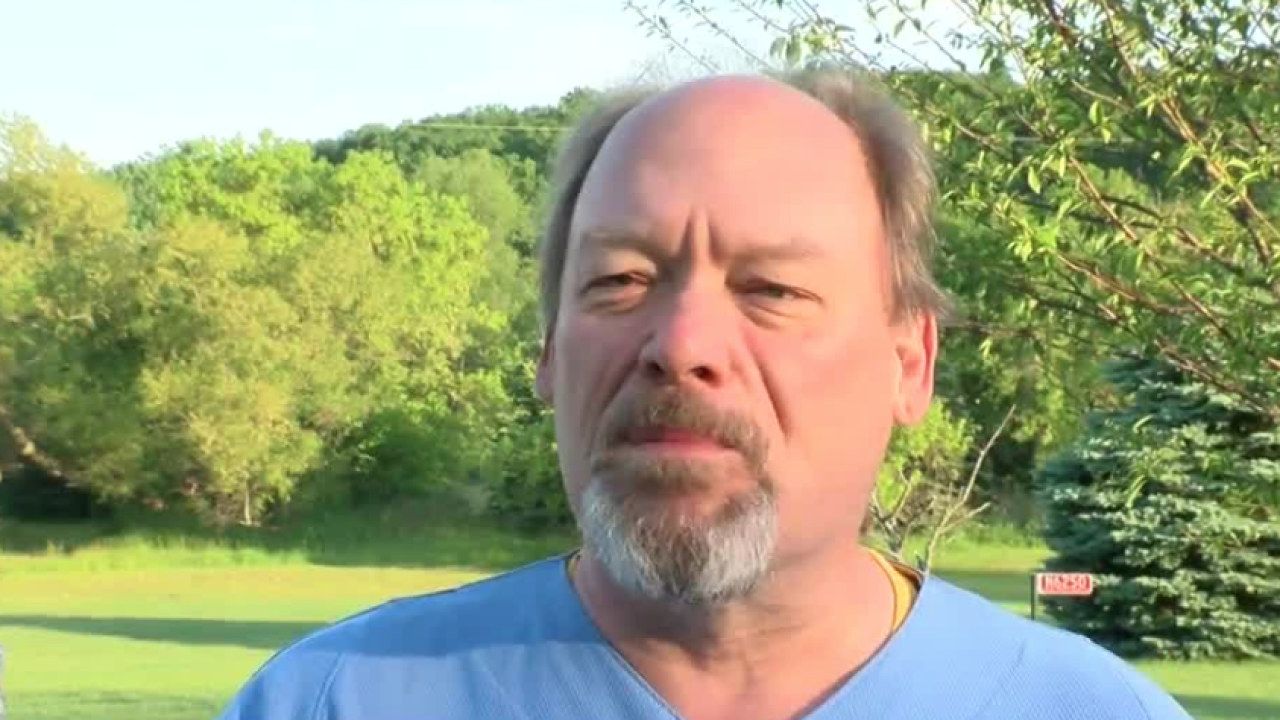 The Brewers promotion gives fans the opportunity to take home a new RAV4 if a player hits a home run and the ball strikes the car that sits in the Toyota Territory in center field at Miller Park.

Gruber is the first person to win the vehicle in six years of the promotion, thanks to Mike Moustakas' game-winning two-run homer.