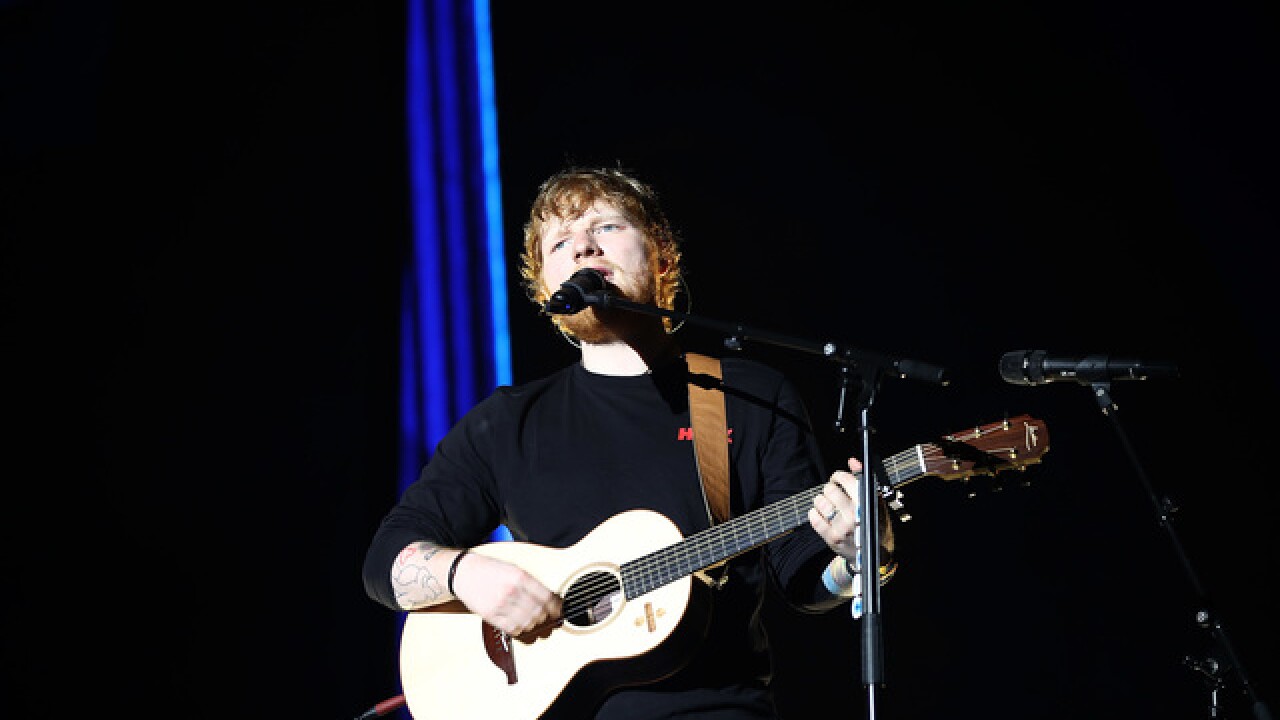 MILWAUKEE -- Despite a season-ending loss to the Dodgers Saturday night, the Milwaukee Brewers announced the Ed Sheeran concert at Miller Park is being rescheduled from Tuesday, Oct. 23 to Wednesday, Oct. 24.

The team says the change was made to accommodate tour load-in and set up after Game 7 of the NLCS.

All tickets issued for the original date will be honored on Wednesday. Refunds will also issued to those who cannot make the new date.

Just Announced: The Ed Sheeran concert at Miller Park has been changed from Tuesday, October 23 to Wednesday, October 24 to accommodate tour load-in following Game 7 of the NLCS. Additional info at https://t.co/cgPwZb4mOE. pic.twitter.com/wwMom3FQ9U