Cubs star Javier Baez on Brewers: 'Hopefully we don't have to face them in the playoffs' 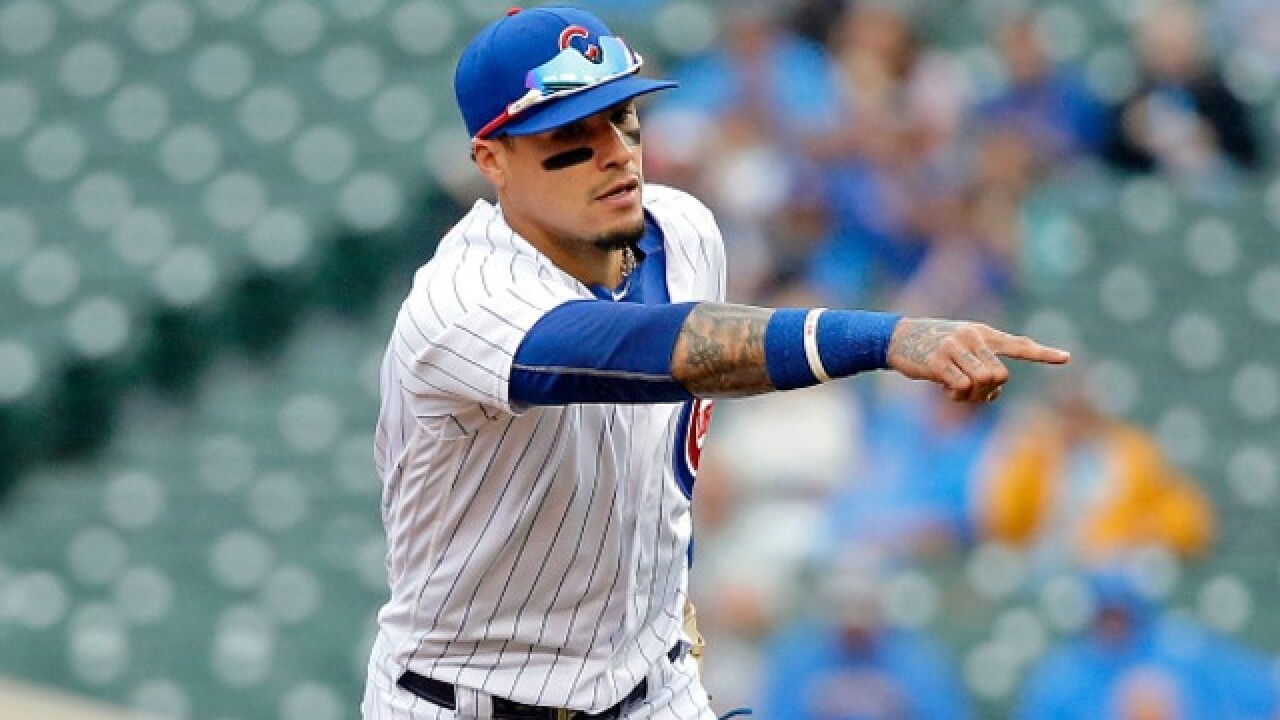 MILWAUKEE -- Chicago Cubs All-Star Javier Baez has been one of the best players in baseball this season, but it appears he may not be up for the challenge of facing the Milwaukee Brewers in the postseason.

Baez said in an interview following the Brewers' 5-1 victory Wednesday, "hopefully we don't have to face them in the playoffs."

Baez on the Brewers..."Hopefully we don't have to face them in the playoffs"

The Brewers have had the Cubs' number since the All-Star break, winning 5 out of 7 games. The Cubs won the season series 11-8, but the Brewers haven't lost a series to them since April. They split the quick two-game series at Wrigley a month ago.

The Cubs hold a 1.5 game lead in the division with 15 games to go in the regular season. The Brewers have the lead for the top Wild Card spot.

"They're definitely coming for us. We can feel it." -The Cubs