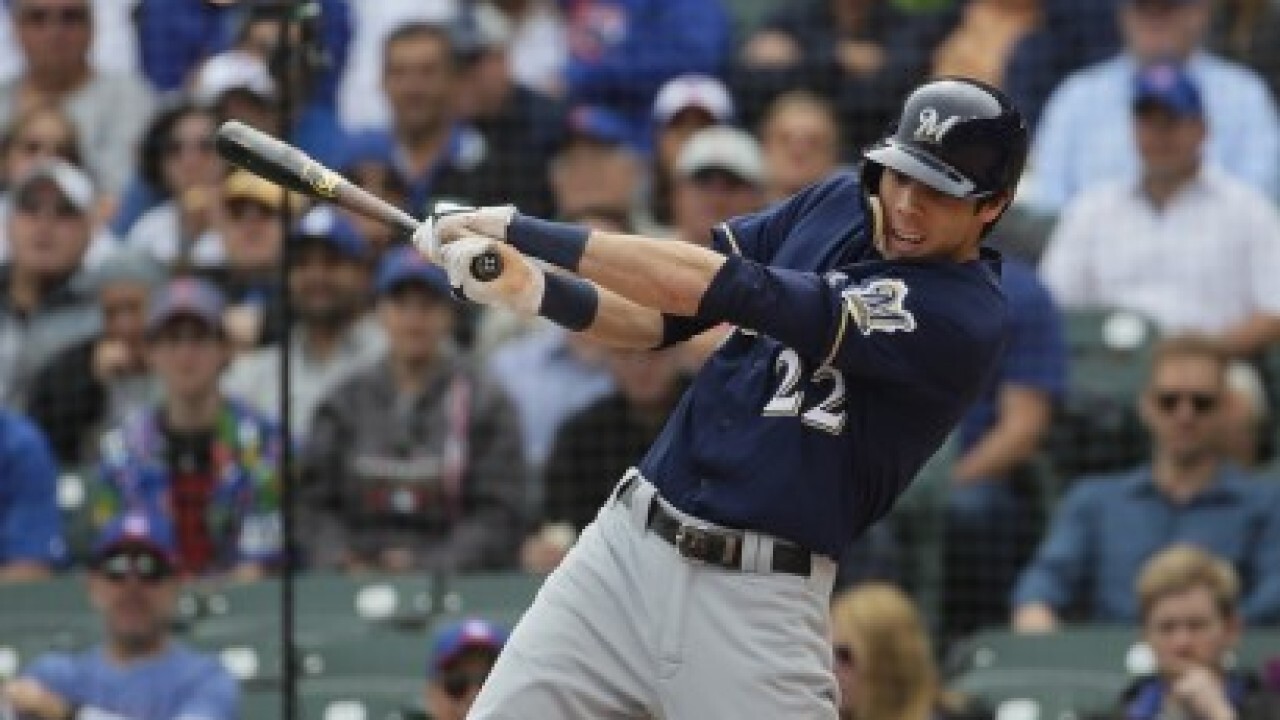 MILWAUKEE — Christian Yelich did not step into the batter’s box after Sept. 10, when he fouled a baseball off his right kneecap against Miami, but he still managed to win his second consecutive NL batting title.

Yelich finished with a .329 average, collecting 161 hits in 489 at-bats for the Milwaukee Brewers in 130 regular season games.

Yelich, who is not expected to play in the postseason, also tallied 44 home runs and 97 RBI, resulting in an MLB-leading 1.100 OPS.

The reigning NL MVP finished with a .326 average in 2018, when Milwaukee advanced to the NL Championship Series.

Yelich is the only Brewers player to win a batting crown.