Christian Yelich heartbroken over shooting in his California hometown 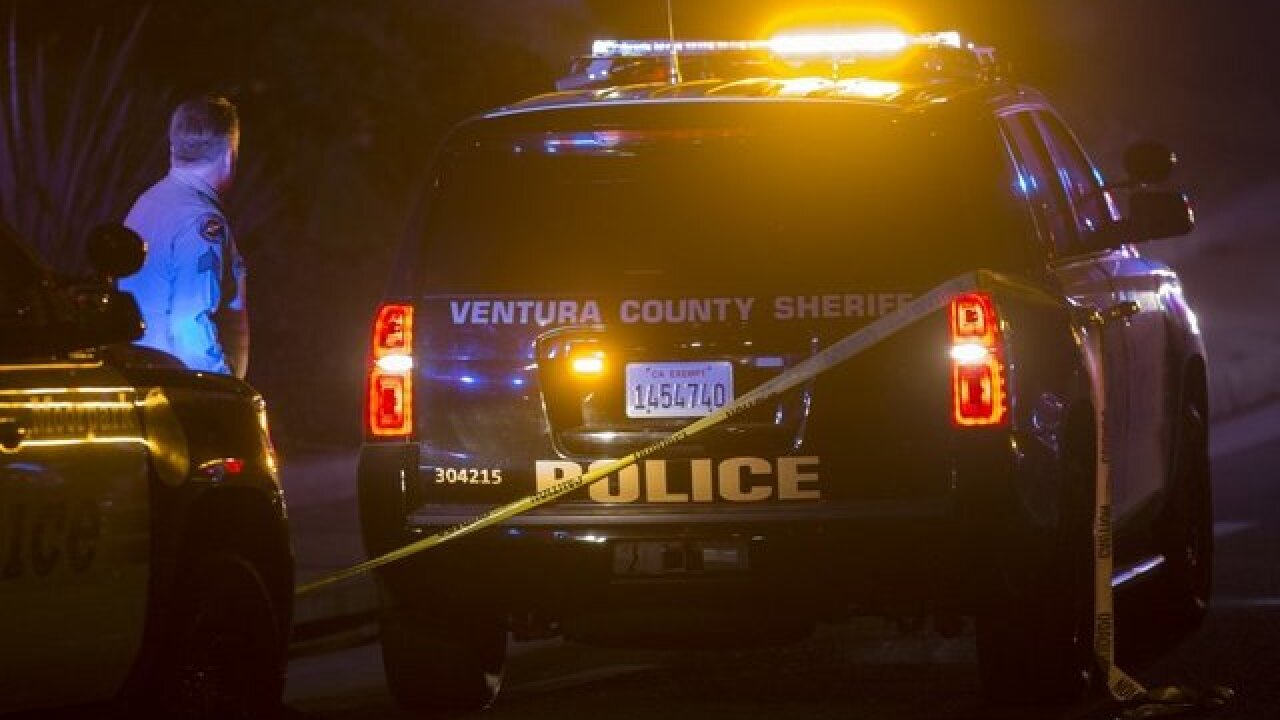 Yelich is from Thousand Oaks, and called it a "tremendous community" on Twitter Thursday.

Heartbreaking whenever tragedies like this occur and especially when they are in your own hometown. Thousand Oaks is a tremendous community and will support those who need it the most at this time. Prayers are with the Victims and their families, including SGT Ron Helus of VCPD.

The gunman, David Long, opened fire at the Borderline Bar & Grill. He served in the US Marine Corps from 2008 until 2013.

The tragedy also hit close to home for Packers linebacker Clay Matthews, who told the Green Bay Press-Gazette's Ryan Wood that the bar and grill was about 10 minutes from his childhood home.

#Packers OLB Clay Matthews’ reaction to the shooting that took place in Thousand Oaks, Calif., near his hometown. pic.twitter.com/fP92p3v4mR