Christian Yelich denies rumors he asked Counsell for day off vs. Chicago Cubs 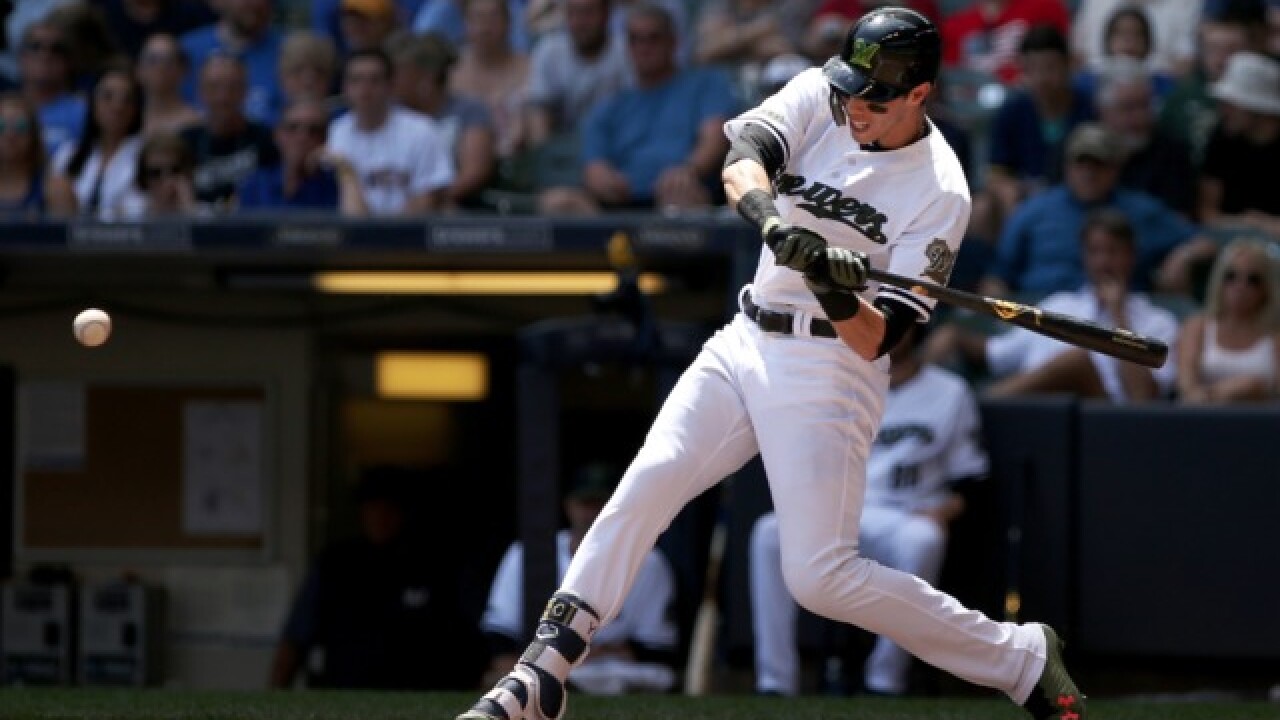 MILWAUKEE -- The Milwaukee Brewers were on the verge of sweeping the Cubs at Miller Park this week after winning on a Christian Yelich walk-off fielder's choice Monday, followed by a blowout win 11-1 on Tuesday.

But it wasn't to be. The Cubs took the third game of the series 6-4 on Wednesday, leaving many fans upset that MVP candidate Christian Yelich had the day off, especially with an off-day following the Thursday's game.

Yeah that’s not how it went down.... https://t.co/Tpo2VvVwRJ

Yelich has been the Brewers best offensive weapon this season, and as of September 3, he leads the National League in batting average, home runs, runs scored, RBI's and slugging percentage.

The Brewers sit four and a half games out of first place, but still hold a half-game lead on the Cardinals for the top wildcard spot. According to fangraphs.com, their odds to make the postseason are at 84%.

The last three weeks of the regular season will be a wild ride, to say the least.