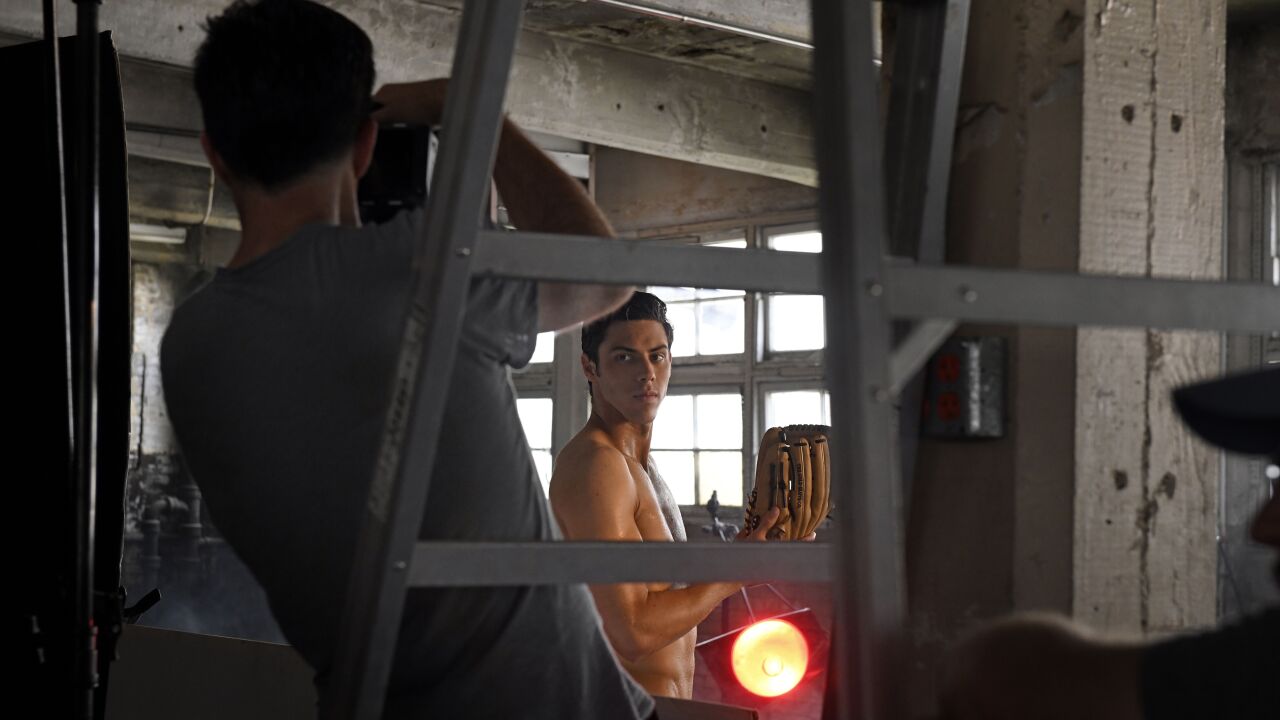 The news that Christian Yelich would be posing nude in ESPN Magazine's Body Issue just came out Monday, but a sneak peek has already been floating around social media.

ESPN revealed three photos from Yelich's 4-hour-long naked photo shoot. The images don't show anything that might be considered inappropriate, but some people on social media still aren't too happy about them.

In an interview, Yelich said he had a "great time" at the photo shoot.

The full set of photos will be released in a physical copy on Sept. 6 and online Sept. 4.