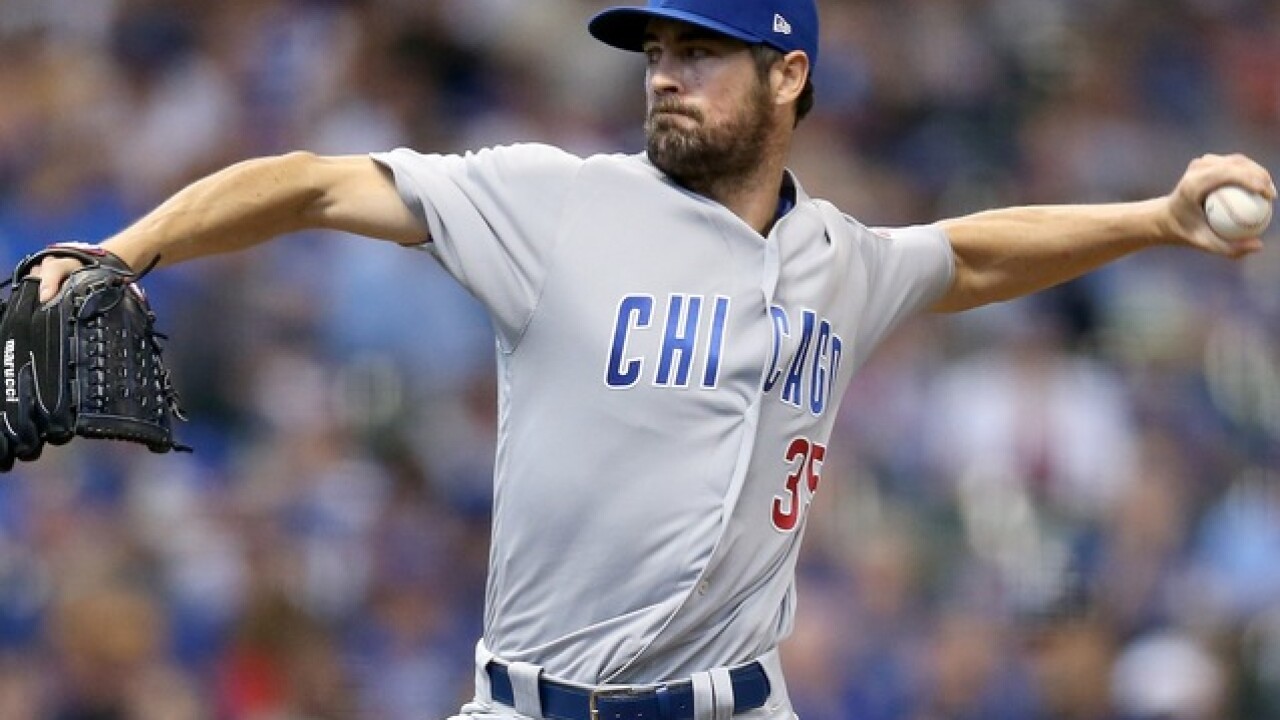 Cole Hamels is new to the Brewers-Cubs rivalry, but even so, he doesn't think there is much of a rivalry in the first place.

The Cubs' pitcher, recently acquired from the Texas Rangers, didn't mince words regarding the teams after the Brewers' walk-off win Monday.

"When you have a majority of Cubs fans in the stands, I don't know if that's a rivalry," he said, "They aren't going to like me for the comment, but look at the ticket sales. When they start to get a little closer and their fans sell out, then I think that's kind of the understanding [of a rivalry]. But Cubs fans travel well."

Hamels then cited his time as a member of the Philadelphia Phillies and how fans would travel to Washington for games against the Nationals, calling that a rivalry.

Hamels did give credit to the Brewers for the win, but also used it to thank Cubs fans as well.

"They have great players, but in this game of baseball, you want to see the fans in the stands," he said. "To be able to have the Cubs fans travel in the masses that they do, it's great to see."

The Brewers are now currently four games back of the Cubs for first place in the NL Central Division.