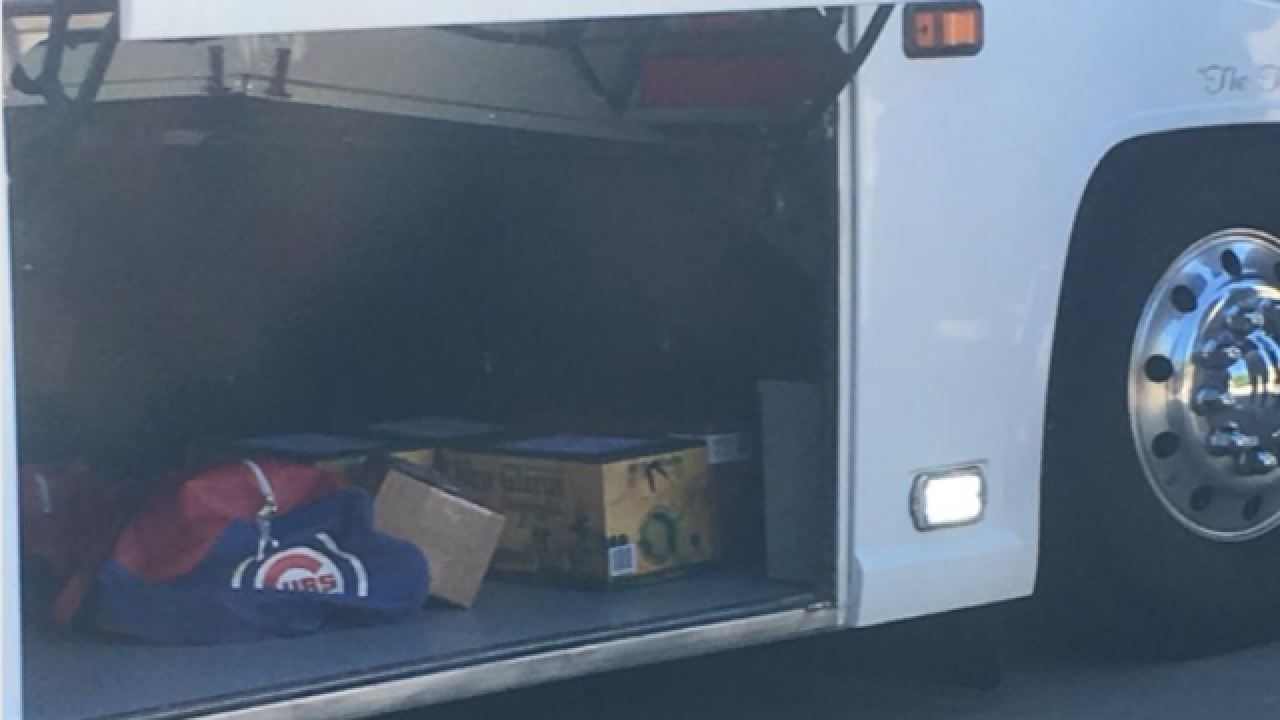 Copyright 2018 Scripps Media, Inc. All rights reserved. This material may not be published, broadcast, rewritten, or redistributed.
<p>Photo by John Austin</p> 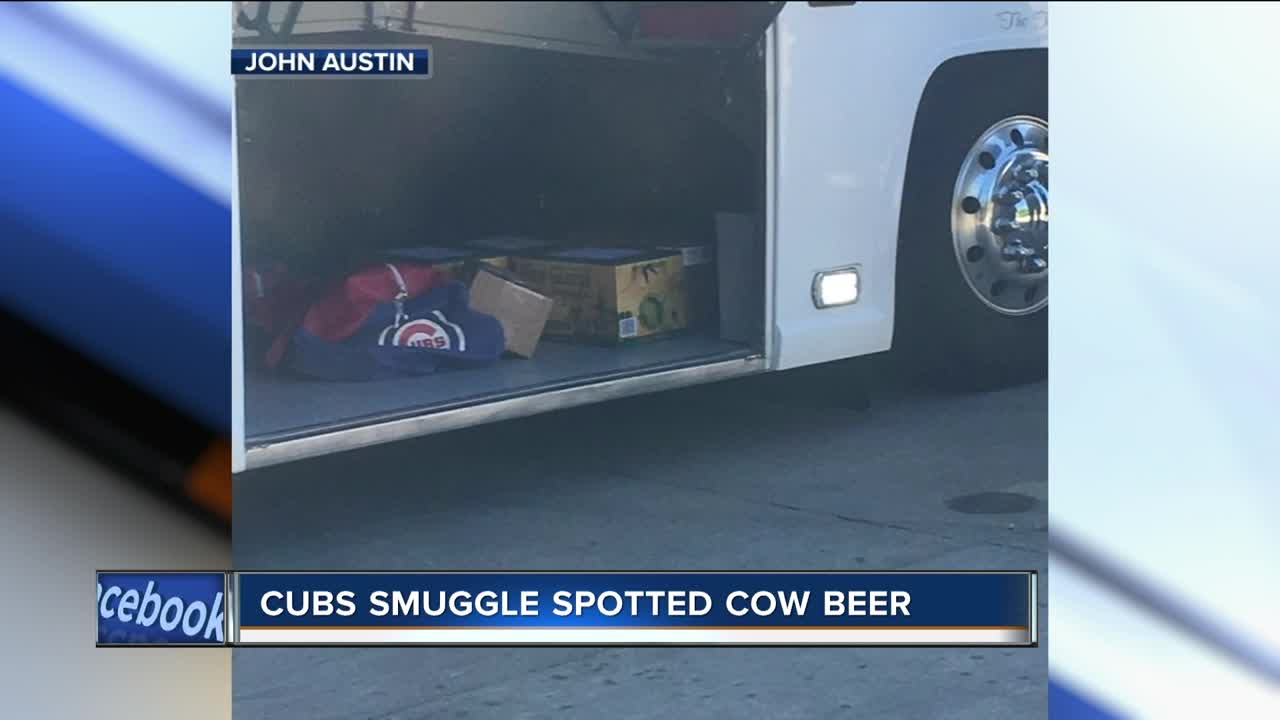 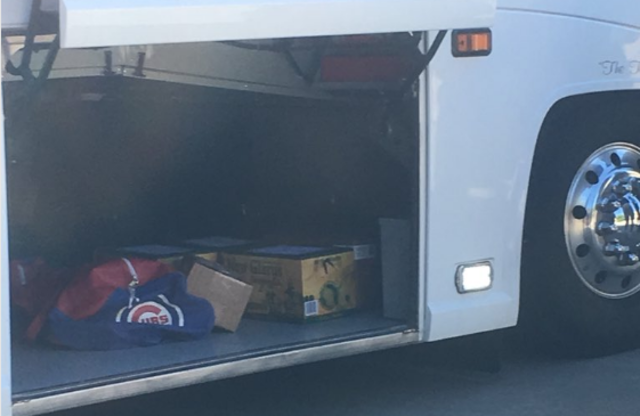 It looks like the Chicago Cubs are fans of Wisconsin.

A fan spotted the Cubs leaving Miller Park on Wednesday with cases of Spotted Cow on their bus, proving that Wisconsin beer can't be beat.

John Austin captured the scene and posted the photo on Twitter.

We can't really blame them though, we would probably want a Spotted Cow after losing to the Brew Crew too.

Though the Cubs are free to take as much New Glarus back to their homeland as they want, the brewer takes its rule of only being sold in Wisconsin seriously.

Back in 2016, a Minnesota bar owner and manager were charged after being caught illegally importing Spotted Cow beer that they then sold at their establishment.