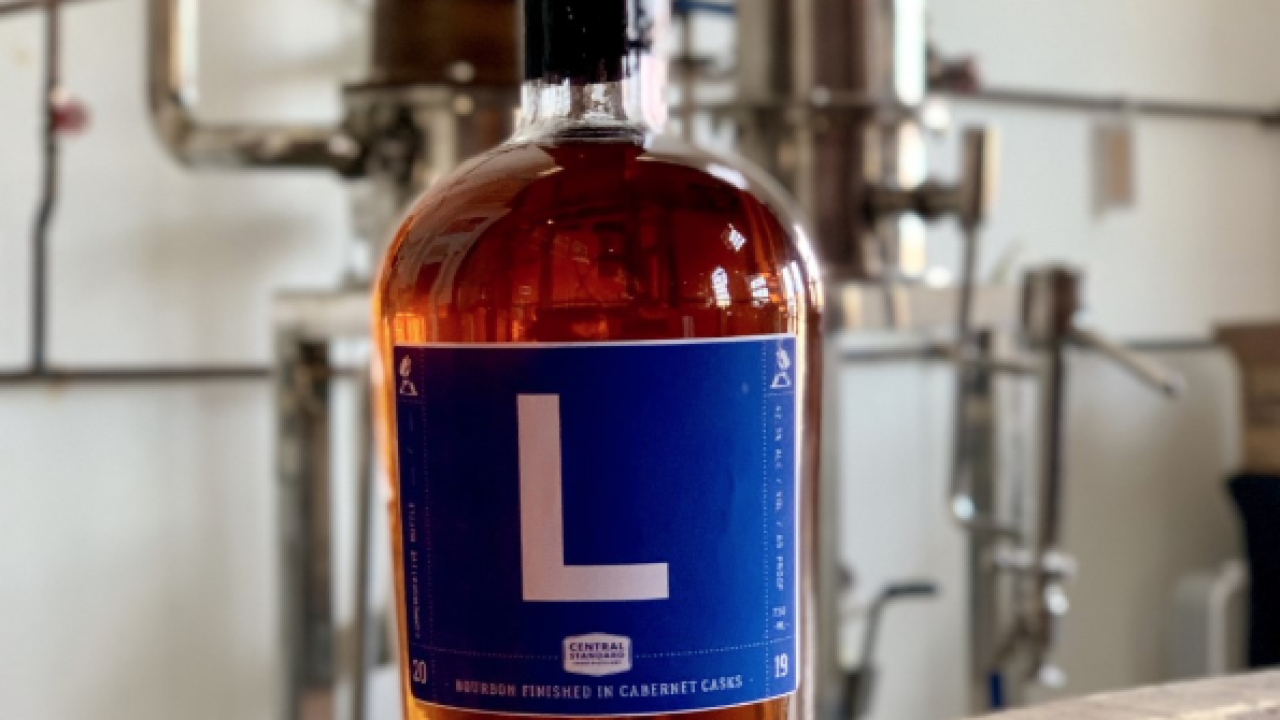 It's a tradition after every game at Wrigley Field that the Chicago Cub's fly a 'W' or 'L' flag above the stadium depending on whether they won or lost.

In September, the L flag flew high when the Brewers beat the Cubs in the NL Central.

One Milwaukee bourbon distillery offered to buy the flag so that they could fly it in their facility before the two teams face off for the first time since.

"And, they sell their W flags for about 500 bucks each to benefit their charity," Hughes said. "So, we thought offering them double and paying to replace their current L flag was a no-brainer opportunity to do some good, help a great cause and celebrate the rivalry between our two cities."

But Chicago said no.

"One literally said 'No and not for any donation amount,'" said Hughes. "As fans, I guess we can respect that kind of blind loyalty, but from a charitable perspective it doesn't seem very neighborly...or fun."

Hughes and McQuillan matched their $1,000 donation to the Brewers Community Foundation, and hung a replica L flag in the Union Room of the distillery on Thursday instead.

"We're donating it to the Brewers in October and hope it flies next to a 2019 championship banner," said McQuillan.