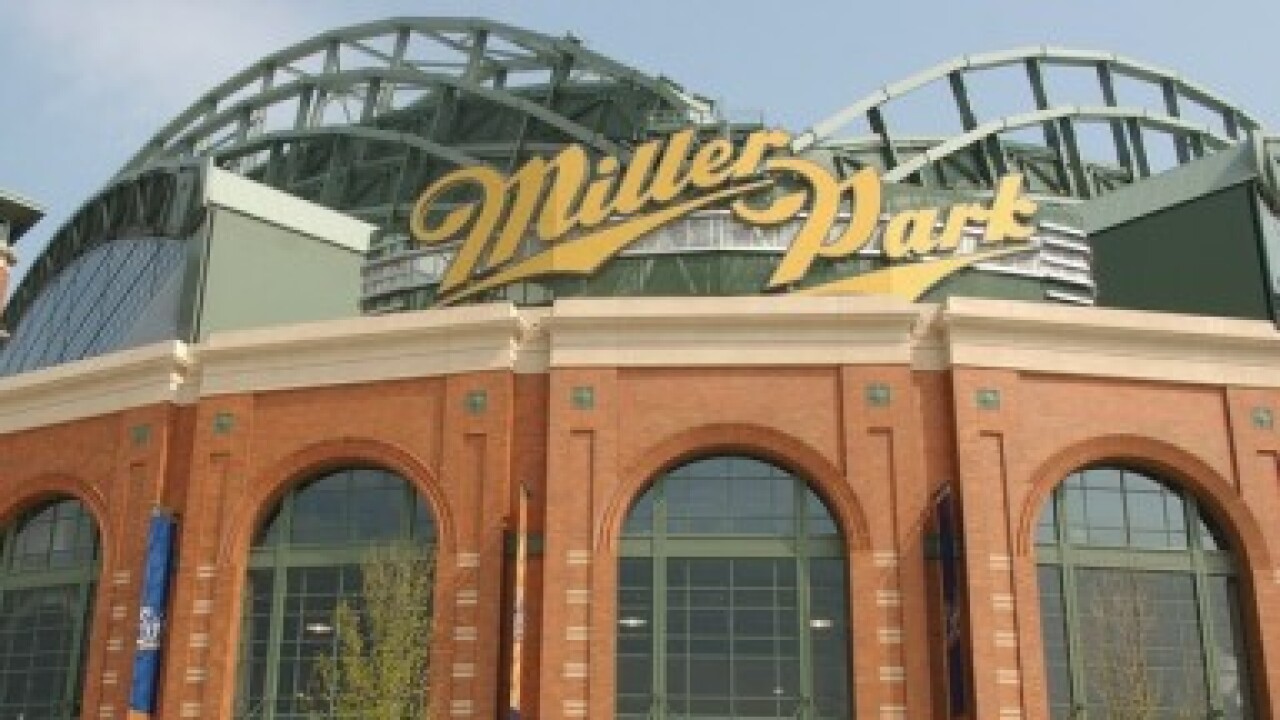 The Milwaukee Brewers' scheduled doubleheader against the St. Louis Cardinals on Sunday has been postponed, amid growing concerns over the coronavirus and positive tests on the St. Louis team.

Sunday's game was set to be a doubleheader after the Brewers' home opener on Friday was postponed due to positive coronavirus tests on the Cardinals.

"Due to additional testing and monitoring of the St. Louis Cardinals’ players and staff members, the Sunday doubleheader between the host Milwaukee Brewers and the Cardinals at Miller Park has been postponed," the MLB said in a statement Saturday night. "The Cardinals will play four games against the Tigers in Detroit from Tuesday-Thursday, including a Wednesday doubleheader. The Cardinals and Tigers will serve as the home Club for two games each at Comerica Park. The Brewers will play this week’s home-and-home series vs. the Chicago White Sox as scheduled. Major League Baseball will continue to provide updates regarding its schedule."