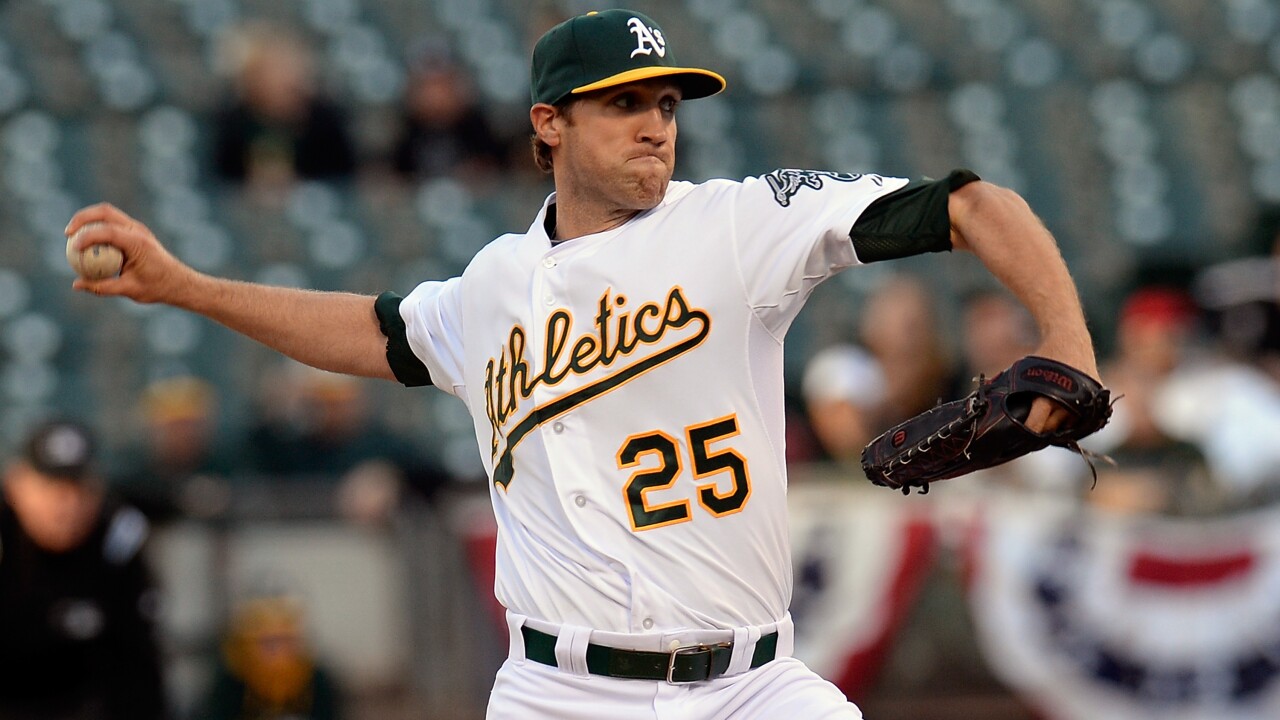 Lindblom, 32, has pitched in the Korea Baseball Organization for the last five seasons with the Lotte Giants and Doosan Bears. He went 63-34 with a 3.55 ERA in 130 starts in Korea, including 35-7 with a 2.68 ERA in 56 starts over the last two seasons, winning consecutive Choi Dong-Won Awards.

“We are pleased to sign Josh to a multi-year contract and welcome him and his family to Milwaukee,” said President of Baseball Operations and General Manager David Stearns. “We believe his combination of stuff, execution and experience will allow him to have success at the Major League level.”