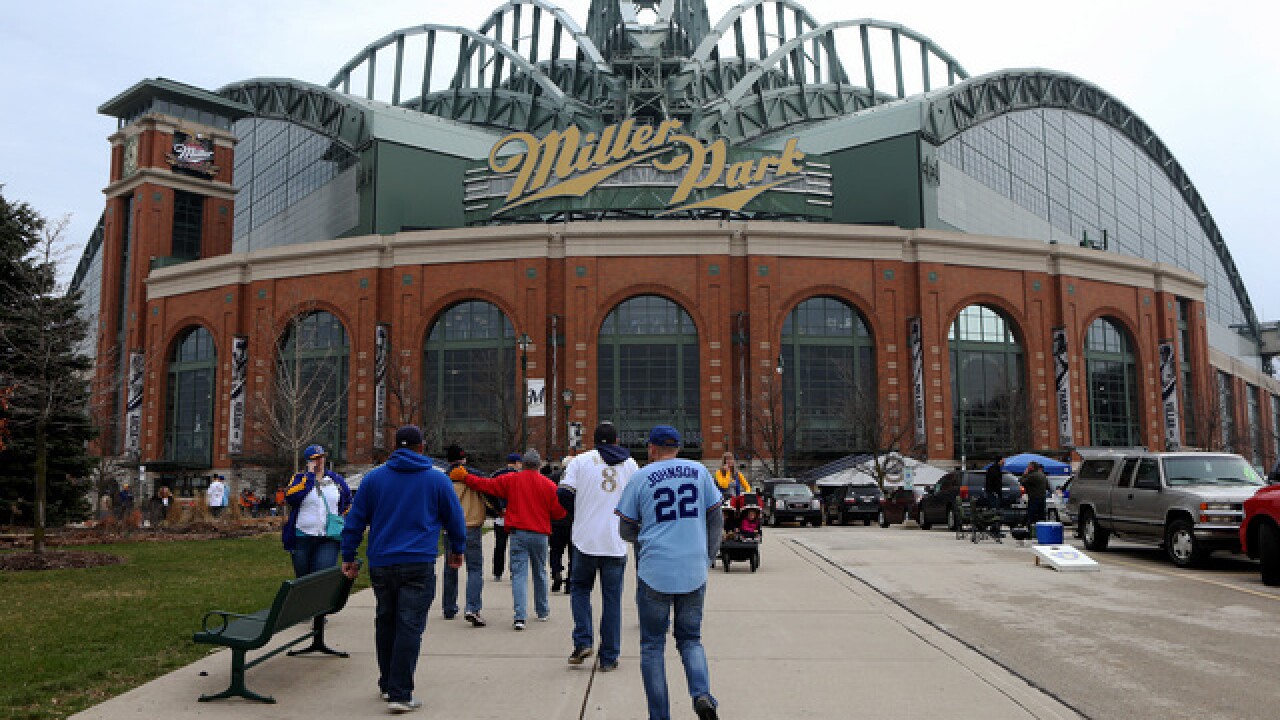 Copyright Getty Images
Dylan Buell
<p>MILWAUKEE, WI - APRIL 03: Fans walk towards the entrance before the MLB opening day game between the Milwaukee Brewers and the Colorado Rockies at Miller Park on April 3, 2017 in Milwaukee, Wisconsin. (Photo by Dylan Buell/Getty Images)</p>

MILWAUKEE -- The Milwaukee Brewers just won the NL Central Division and locked up home-field advantage throughout the NL playoffs. This is good news for the team with the 10th best attendance in baseball.

The Milwaukee Business Journal reports the numbers have been released of total attendance for every Major League Baseball team and the Brewers cracked the top 10 despite being the smallest metropolitan market in the league.

Although the average league attendance decreased 4.1 percent, the Brewers saw an increase of 11.4 percent. Only the Houston Astros and Philadelphia Phillies had a larger increase.

The Brewers will need the same amount of fans to show up during the playoffs in order to keep this magical season going strong.