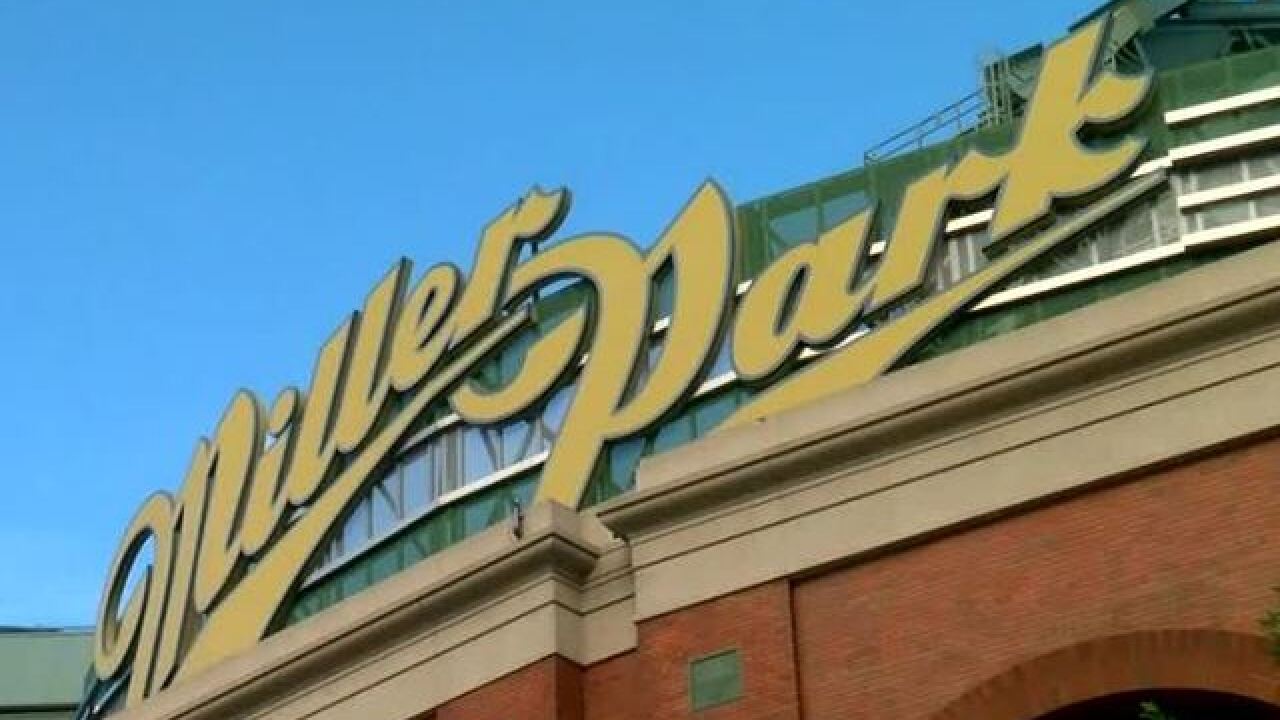 Brewers president of baseball operations David Stearns announced the move Thursday and said it “formalizes how we have operated over the last few years.”

He was promoted to senior vice president and assistant general manager in June 2019.