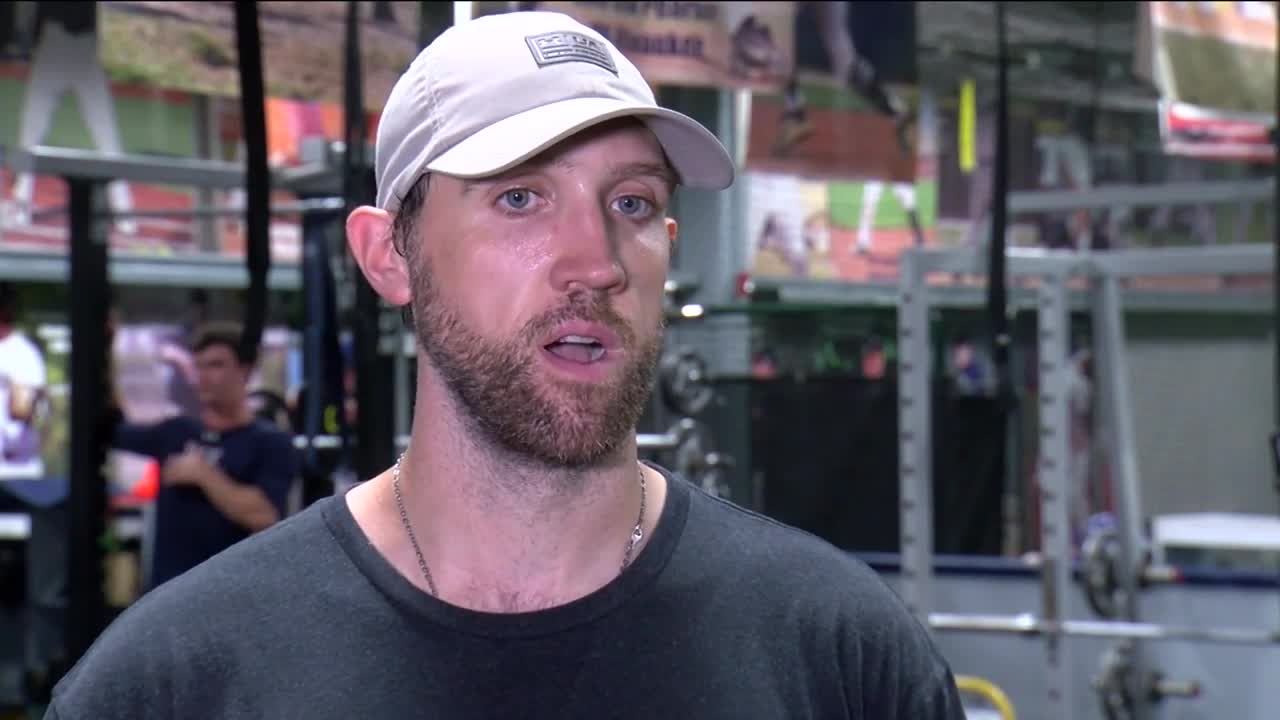 Baseball is back... in a way. As Brewers pitcher Josh Lindblom faced off against the Dodgers Gavin Lux at Hitters Baseball, in Caledonia. 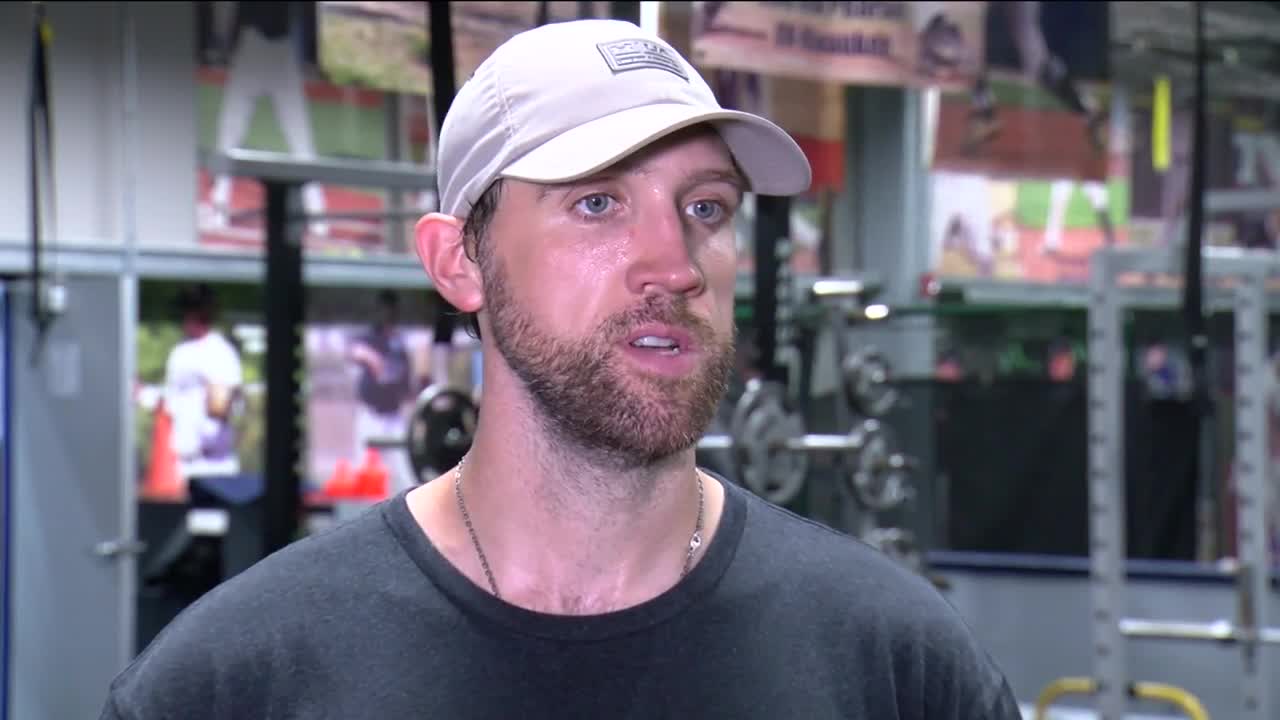 CALEDONIA — Baseball is back... in a way. As Brewers pitcher Josh Lindblom faced off against the Dodgers Gavin Lux at Hitters Baseball, in Caledonia.

"This was my second time. These guys were ready to rock 'n roll," Josh Lindblom said.

TMJ4 Main Sports Anchor asked, "obviously you're not throwing your hardest. And I don't want to make you look bad or whatever, but Gavin he was like ready."

"He was locked in. He was ready to go. He might be more ready to play than anybody," Josh Lindblom said.

"I told him, I said I'm ready to roll today. And you know like I said, it's just nice to get in there against another guy who's been around for a while," Gavin Lux said.

Both major leaguers are optimistic there will be baseball. Lindblom more than most.

"Kind of at this point, a little repetitive. You know, it's like the offseason's been 9 months, but we still have work to do. And Josh obviously wants to get innings in. I want to get at-bats in," Lux said.

Opponents yes, but Lindblom and Lux are in agreement about one thing. They're frustrated playing like this.

"It's a little frustrating. I know all of us obviously want to get back playing. And you know, hopefully, the situation is right and we can do that for everybody," Lux said.

"It's kind of sad how it's gone down, but we want to get back as players. We want the fans. You know, we want the people of Milwaukee to have something to rally around," Lindblom said.

They said an agreement between owners and players needs to be done soon.