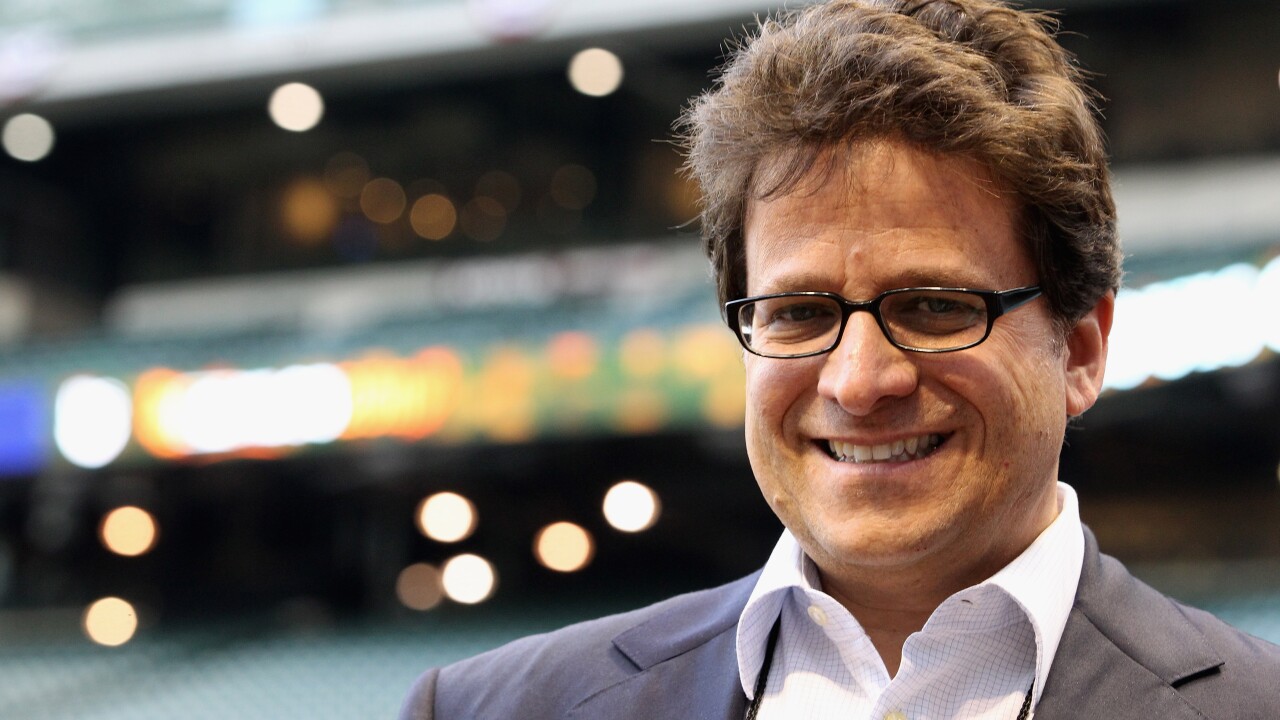 PHOENIX — The Milwaukee Brewers' owner Mark Attanasio said Tuesday that the team operated at a loss during the 2019 season.

This public announcement came during a media availability at the spring training facility in Phoenix.

Due to operating at a loss during the 2019 season, the 2020 payroll has dropped nearly 25 percent from the previous year.

"With these season snapshots, you really have to look at a rolling basis how you're doing. We had some years as we were building," said Attanasio.

Brewers principal owner Mark Attanasio says publicly for the first time that the Brewers took a loss financially in 2019. pic.twitter.com/NTigloZHBg

He continued on to add that there was nobody that the Brewers lost this season due to payroll, except for maybe Yasmani Grandal.

"We did want to sign Yasmani Grandal so maybe there's one," said Attanasio.