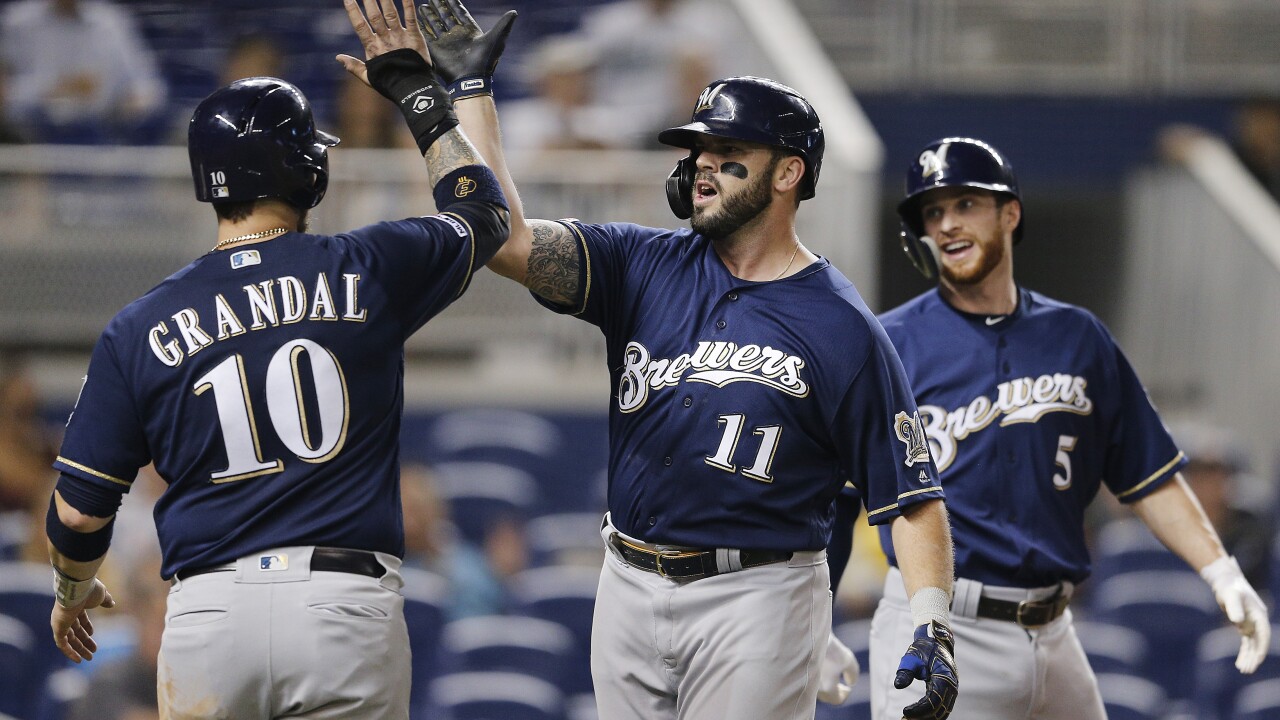 As the Brewers head to Denver for their final three games of the regular season against the Colorado Rockies, they're going to need a miracle from the Cubs to win the NL Central Division.

The Brewers are now one game behind the Cardinals thanks to a win against the Reds Thursday. The Cubs play the division-leading Cardinals in a three-game series this weekend.

If the Crew can sweep the Rockies and the Cardinals go 1-2 against the Cubs, the Brewers will win the Division.

It doesn't seem like the Brewers are going to get any favors from Cubs Manager Joe Maddon, however. He told a Chicago Tribune sportswriter Thursday he doesn't plan on playing the "A-team" in St. Louis now that Chicago is out of contention for the playoffs. Twitter had a lot to say about that news. Some people are claiming the Cubs' A-Team losing the last nine in a row clearly wasn't working for them anyway.

As of right now, the Brewers are set to play the Nationals at Washington in the Wild-card Game on Tuesday.

If the Brewers end up with one more win than the Cardinals, it would force game 163 in St. Louis. The winner would face the Braves in the NLDS and the loser would play the Nationals in the wild-card.

If that's a lot to unpack, you're not alone.

The Brewers play the Rockies Friday night at 7:10 p.m. at Coors Field.