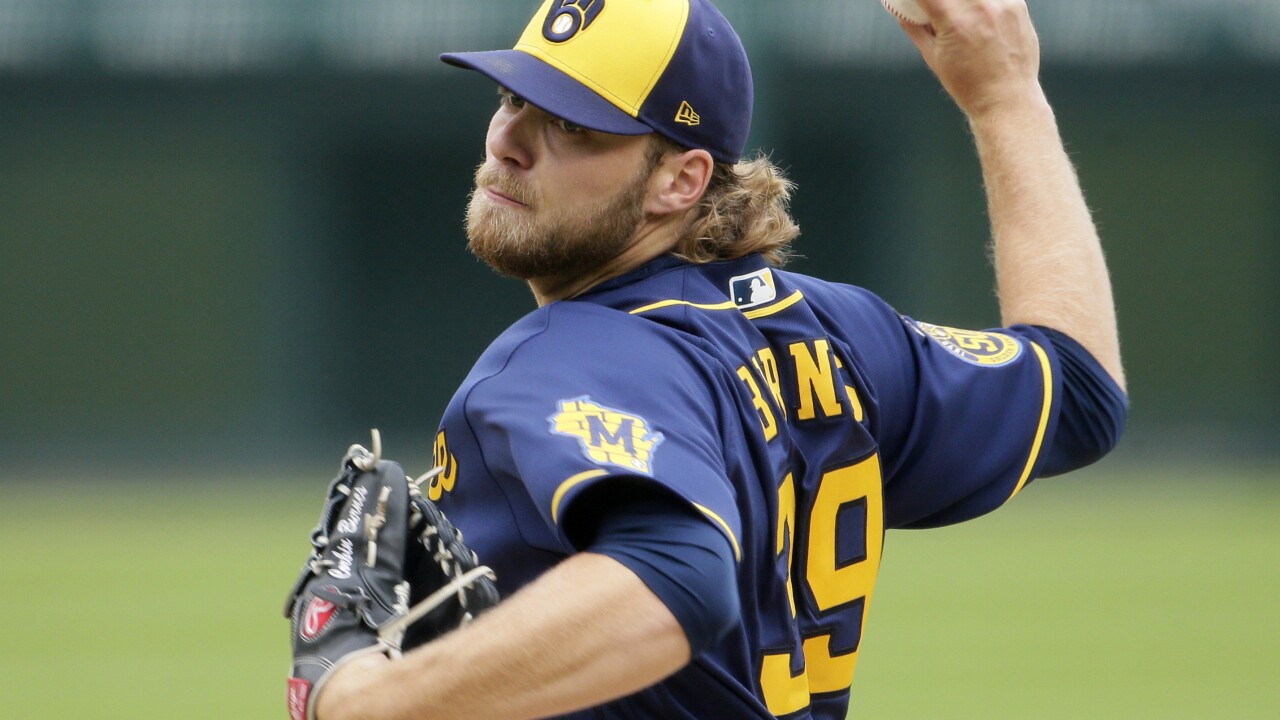 DETROIT (AP) — Corbin Burnes allowed one hit in seven innings in another outstanding performance, and the Milwaukee Brewers slugged their way to their highest run total in over a decade, beating the Detroit Tigers 19-0.

It was the most runs for the Brewers since they scored 20 at Pittsburgh on April 22, 2010.