Brewers get no-hit by the Cubs at Miller Park 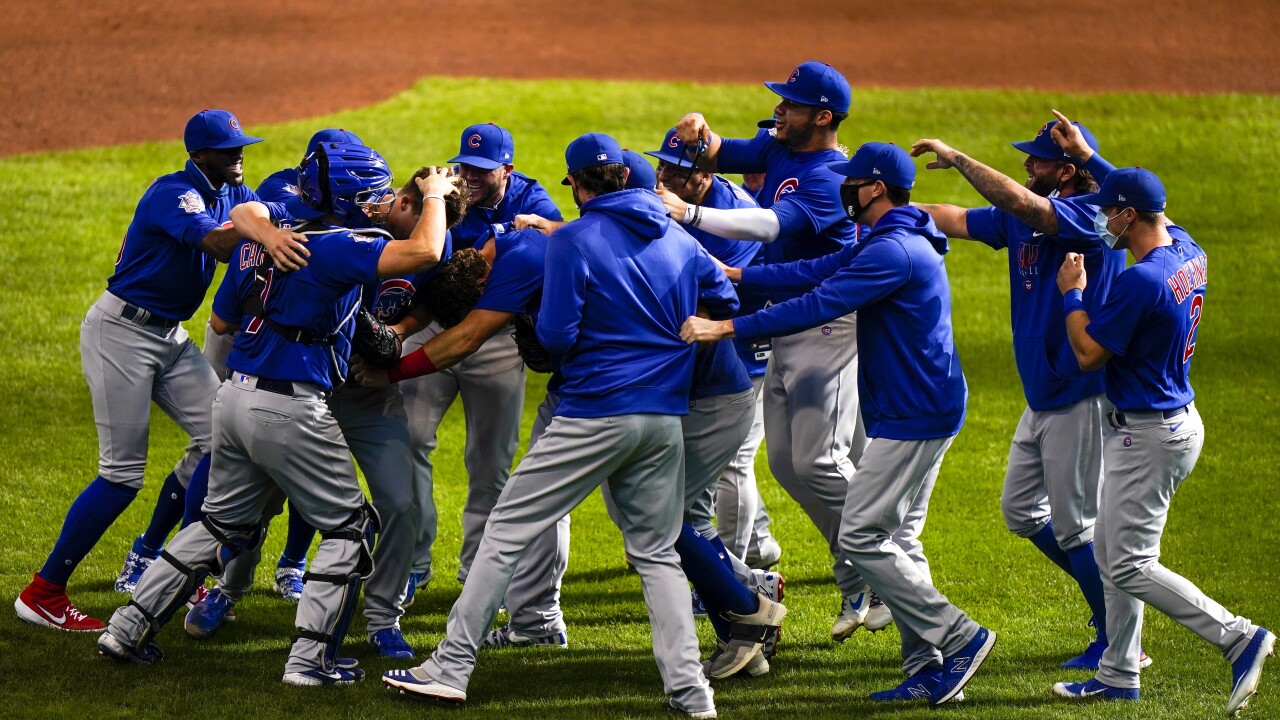 Morry Gash/AP
Chicago Cubs starting pitcher Alec Mills is swarmed by teammates after throwing a no hitter at a baseball game against the Milwaukee Brewers Sunday, Sept. 13, 2020, in Milwaukee. The Cubs won 12-0. (AP Photo/Morry Gash)

MILWAUKEE (AP) — Chicago Cubs right-hander Alec Mills cruised through baseball’s second no-hitter this season, completing the 16th such gem in Chicago franchise history in a 12-0 romp over the Milwaukee Brewers.

Mills got Jace Peterson, who replaced star slugger Chritsian Yelich late in the blowout, to hit a routine grounder to shortstop Javier Baez with two outs in the ninth.

Baez completed the play, and the Cubs swarmed around Mills, tearing off his cap and pulling at the smiling right-hander’s uniform after his first career complete game in his 15th start.

The Brewers will try again Monday when they play a doubleheader against the St. Louis Cardinals at Miller Park.