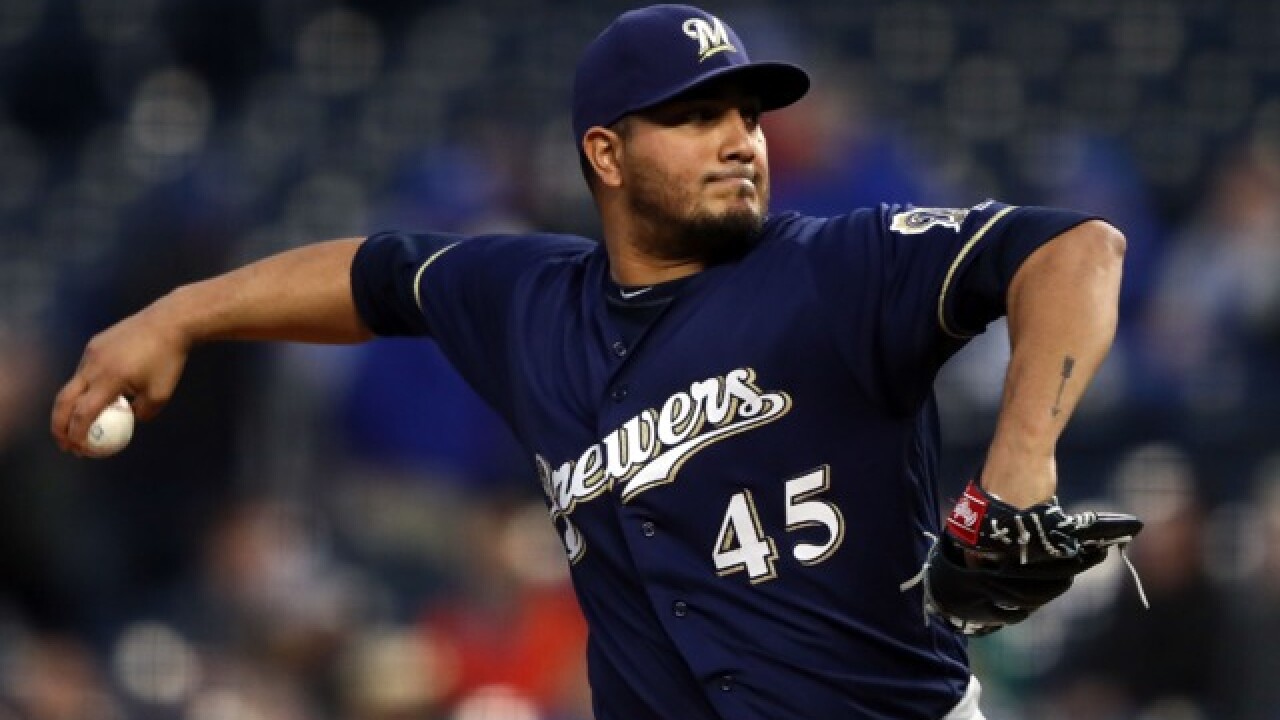 The Brewers free-agent pitcher penny pinching is paying off for now.

During the long, cold winter full of meetings, Brewers fans were steamed that big arms weren't making their way toward Milwaukee.

The day those signings were announced, it was basically Christmas for Baltimore and Chicago. It was Monday in Milwaukee.

But months later, both cities are showing a bit of buyer's remorse.

Darvish sports a 6.00 ERA over 30 innings and can't make it past the fifth inning (in every game except when he pitches against the Brewers) and Cobb has an even uglier 9.68 ERA over 17.2 innings.

Avoiding a $183 million mistake would be enough for Brewer fans to sleep well at night, especially since $126 million of that is locked into the Cubs payroll of the next six years.

By the time the free agency dust settled, all that was left was a group of questionable veterans looking to leach onto someone's starting pitcher desperate roster.

With Jimmy Nelson on the shelf, and not much left to turn to, the Brewers picked up Jhoulys Chacin and Wade Miley and chose to retain Junior Guerra.

It's certainly not the triumphant trio they were looking for, but the wily veterans have found their rhythm early on.

In seven starts, Chacin has a 4.54 ERA and has won two of his last three starts. Nothing to write home about, but certainly worth the bargain bin $15.5 million price tag over the next two seasons.

Guerra has been a jaw-dropping shock. After debuting as the opening day ace in 2017, he was anything but for the remainder of the season, posting a 5.12 ERA in 70.1 innings before being booted from the big club.

Miley came on late, missing time thanks to a nagging groin at the most inopportune time possible, but his first start against the Reds (granted, it's the Reds) saw him roll through the lineup to the tune of 6 innings, 3 hits, and 1 earned run.

The trio probably can't keep this up, they'll probably show their true colors when the summer sun blooms in full this July. But for right now, their combined $9.396 million price tag is well worth their combined 2.94 ERA.