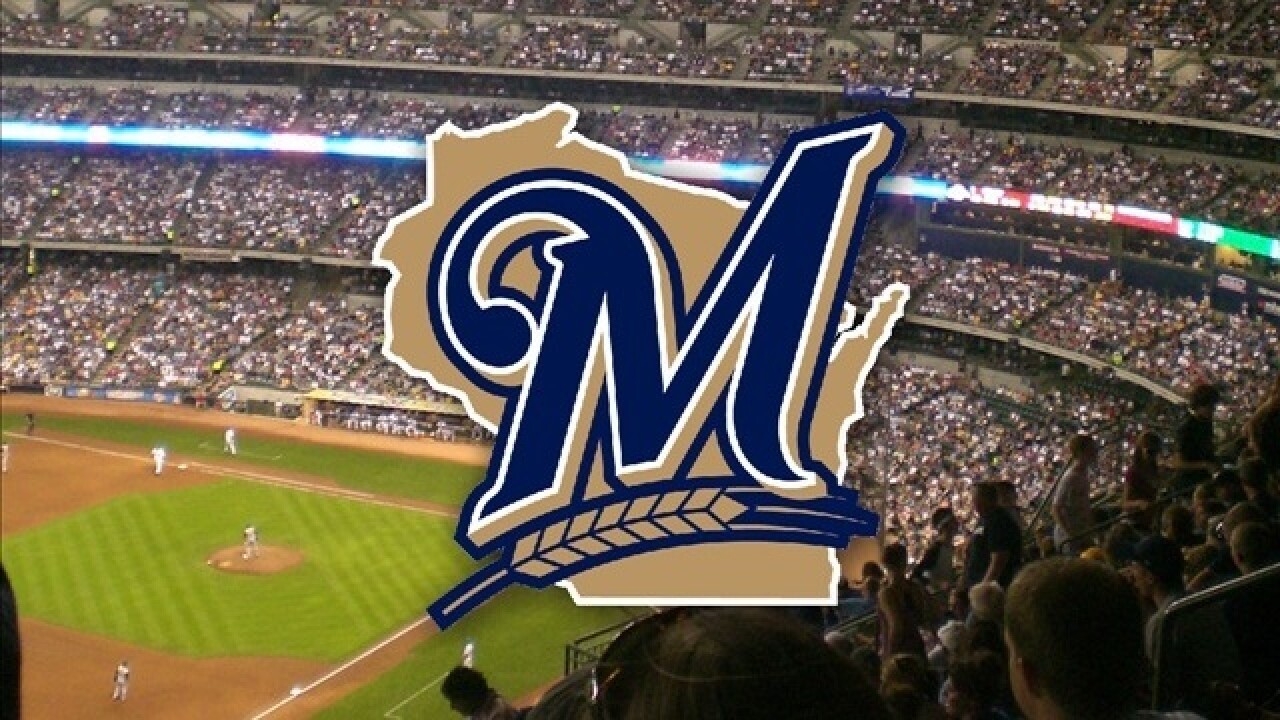 The Milwaukee Brewers have finished up their hiring of Craig Counsell's coaching staff for 2016.

The team said it has added Carlos Subero as the first base coach and Jason Lane as an additional coach to round out the staff.

Subero has served as the AA Biloxi Shuckers manager this year. They went to the AA championship series after winning the Southern League Championship, and the team had six call-ups to the Brewers this year.

Lane was an outfielder for the Houston Astros and San Diego Padres from 2002-07, and eventually a pitcher with the Padres in 2014.