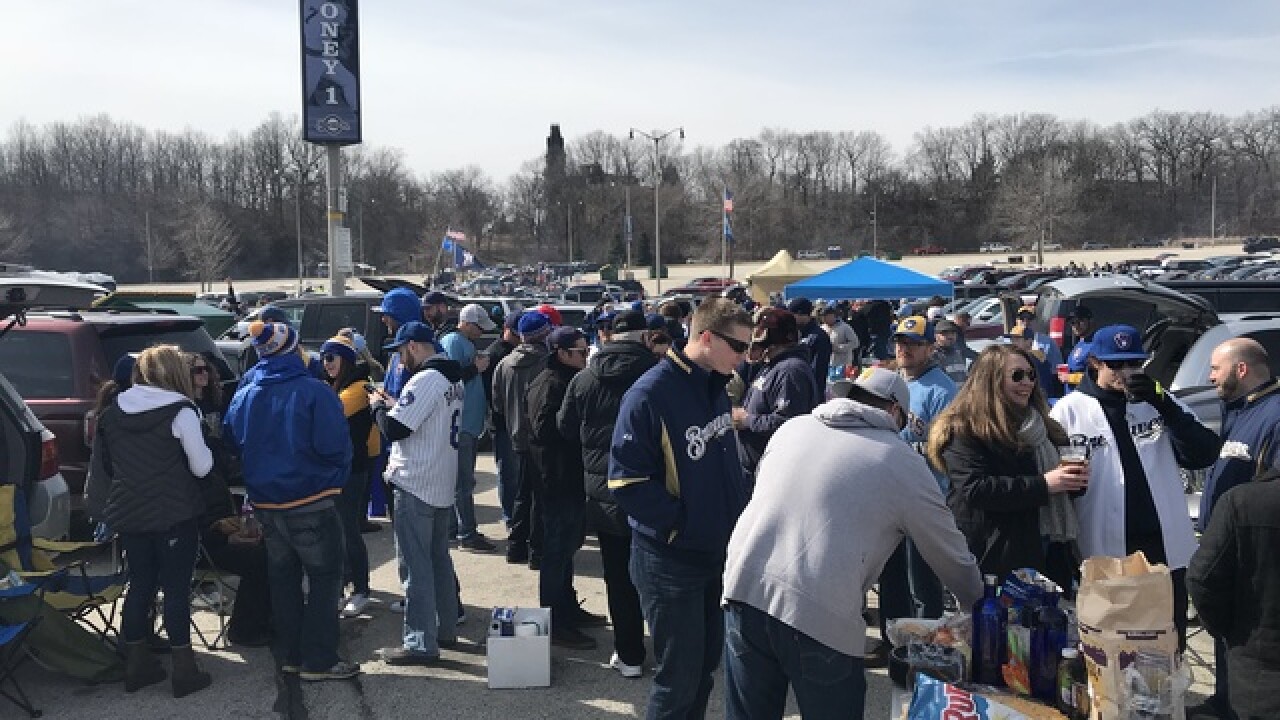 Milwaukee Brewers fans have cracked the top list of some of the best baseball fan bases in MLB.

Milwaukee's baseball fans ranked sixth in Major League Baseball fan bases, according to a Forbes article. They are certainly the "new kids" crashing the party, as they are the only group in the top ten cheering for a team that has been around for less than 100 years.

The article points out that despite being in the league's smallest market, the Brewers consistently rank in the top ten in attendance. President of Business Operations Rick Schlesinger told Forbes the ball-in-glove logo has a broad appeal and the social media team has helped stay relevant with young fans through some of its parodies.

On top of that, the Racing Sausages are such a hit, that two-thirds of MLB teams now have their own mascot races. Of course, none compare to the original.

Need another reason to love the Brewers? How about Mr. Baseball?

“It also helps to have Bob Uecker calling our games,” Schlesinger says in the article. “His style attracts and transcends generations of fans. People from all over find us just to hear him.”

Lest Brewers fans feel satisfied with sixth place, their passion may be fueled by those ranking higher. It's a virtual who's who of opposing fans who grate most on the Milwaukee faithful.

Fans of the Red Sox were tabbed most loyal, followed by the arch-rival Cubs fans, equally-loathed Cardinals fans, and historically great Yankees and Dodgers fans.