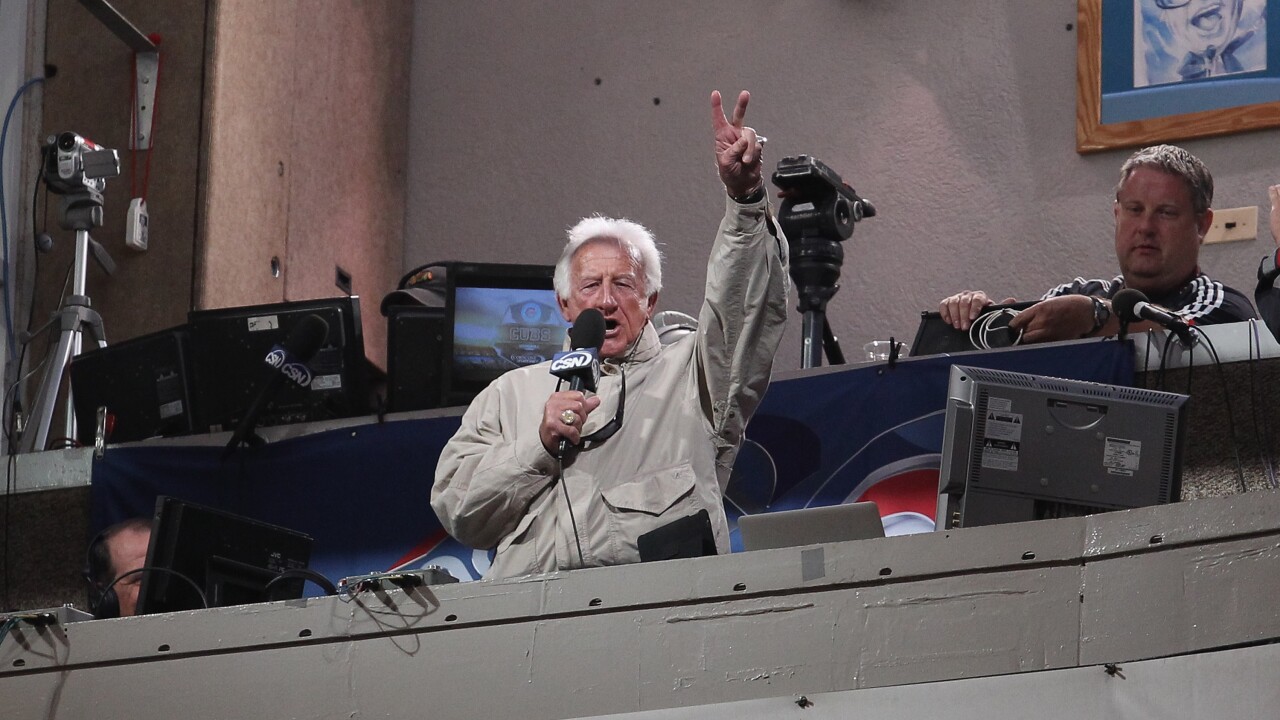 MILWAUKEE — The Milwaukee Brewers and Newsradio 620 WTMJ have agreed to extend their radio rights agreement with a multi-year extension.

Both organizations making the announcement together on Tuesday.

Since 1970, WTMJ has served at the radio flagship of the Brewers for every season but two.

:The Brewers and WTMJ have one of the longest partnerships in Major League Baseball and we are mutually committed to delivering exceptional programming and content," said Rick Schlesinger, Brewers President of Business Operations.

Hall-of-Famer Bob Uecker is in his 49th year as the voice of the Brewers.

"We are proud of our long partnership with the Brewers and look forward to delivering 'the soundtrack of summer' to fans across the state for years to come," said Steve Wexler, Vice President and Market Manager of Good Karma Brands, which owns and operates WTMJ.