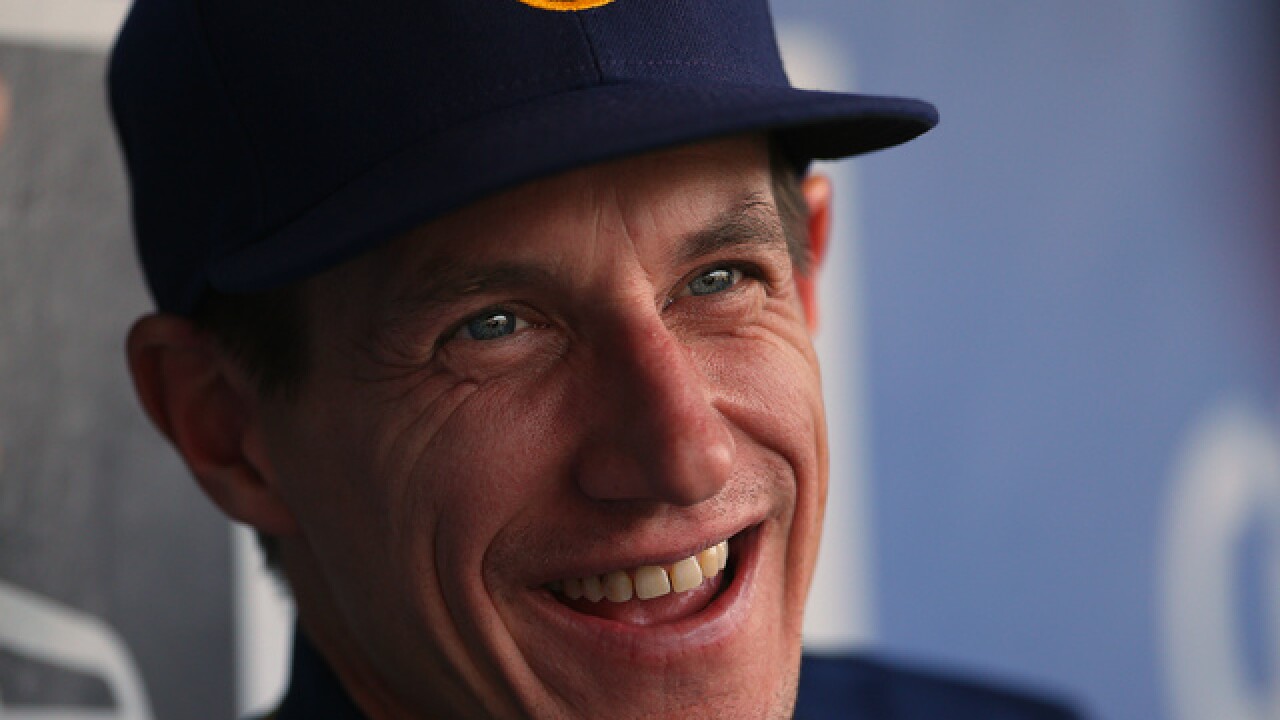 Milwaukee Brewers' manager Craig Counsell has done a lot in his short tenure in charge of the club, and now he is starting to see more recognition for it.

Sporting News recently named the Counsell the Manager of the Year for the second year in a row. This time around, Counsell will share the honors with Atlanta Braves manager Brian Snitker.

This award is different than the BBWAA Manager of the Year due to the fact that Sporting News is based on voting from fellow managers around the league.

Counsell also becomes just the fourth manager ever to win the award back-to-back, joining St. Louis' Billy Southworth in 1941-42, Atlanta's Bobby Cox from 2002-03 and Cleveland's Terry Francona in 2016 and 2017.