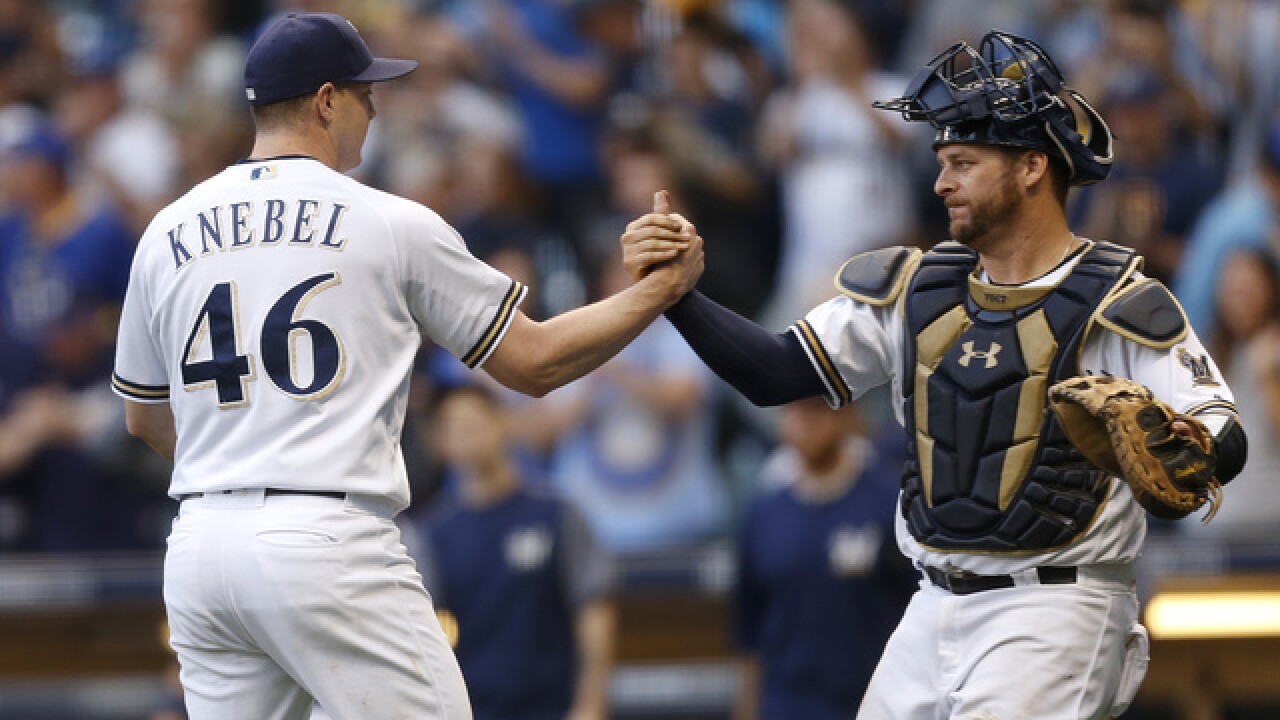 The biggest raise in salary was granted to Brewers closer Corey Knebel, who saw his paycheck soar from 538,000 to 3.65 million in 2018.

An All-Star last season, Knebel collected 39 saves and 126 strikeouts in 76 games. More famously, he set the MLB single-season record with 45 consecutive games with a strikeout. His 126 K's also set the Brewers franchise record for strikeouts in a season, which was previously 99.

However, Knebel was lucky to get a pay raise, just barely making super two status.

Jimmy Nelson signed for about the same amount as Knebel, setting for 3.7 million.

Jimmy Nelson settled with the Brewers for $3.7M, according to a source.

But the problem with Nelson is he won't be putting all that money to good use in 2018.

After suffering a partially torn labrum during his last start of 2018, Nelson is expected to miss an undefined chunk of 2018.

After a disappointing season, Jonathan Villar settled for 2.55 million.

Jonathan Villar settled with the Brewers for $2.55 million, per a source. Not surprisingly, he's said to be extremely motivated to re-establish himself in 2018.

The figures for Perez haven't been reported yet.