Brewers and Dodgers are "most aggressive" trying to acquire Manny Machado 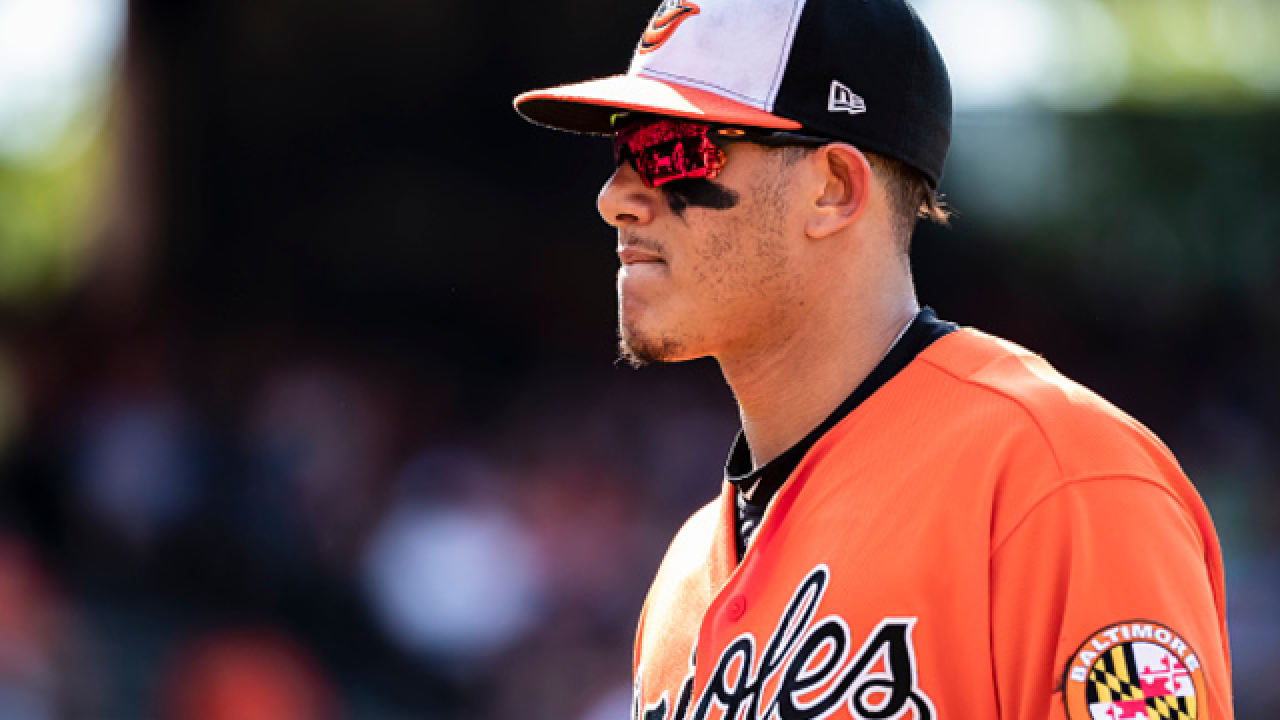 MILWAUKEE -- The biggest name on the MLB trade deadline market is superstar Manny Machado. It appears as though the Milwaukee Brewers could be getting close to acquiring the 26-year-old from the Baltimore Orioles, the worst team in baseball.

The Brewers haven't made a major trade deadline acquisition since getting Cy Young Award Winner CC Sabathia nearly 10-years ago. He was a major part in ending their playoff drought. Now, the Brewers are in first place and hold the best record in the National League and are in a great spot to make noise in the postseason.

However, the Chicago Cubs are right on their tail and the Brewers need another piece to try and separate themselves. The Cubs have been the the NLCS for three straight seasons and are on-pace to make the playoffs again. They are also 7-2 against Milwaukee this season and are one of the teams looking to acquire Machado too.

In order to acquire Machado, the Brewers would need to give up a lot of pieces. Names that have been mentioned are Keon Broxton, Domingo Santana, Keston Hiura and Orlando Arcia. The problem for the Brewers is it would most-likely be a 3-month rental, unless they went on to have amazing success in the postseason.

The deadline in July 31, so there are a few weeks for the Orioles to decided where they want to send their superstar.