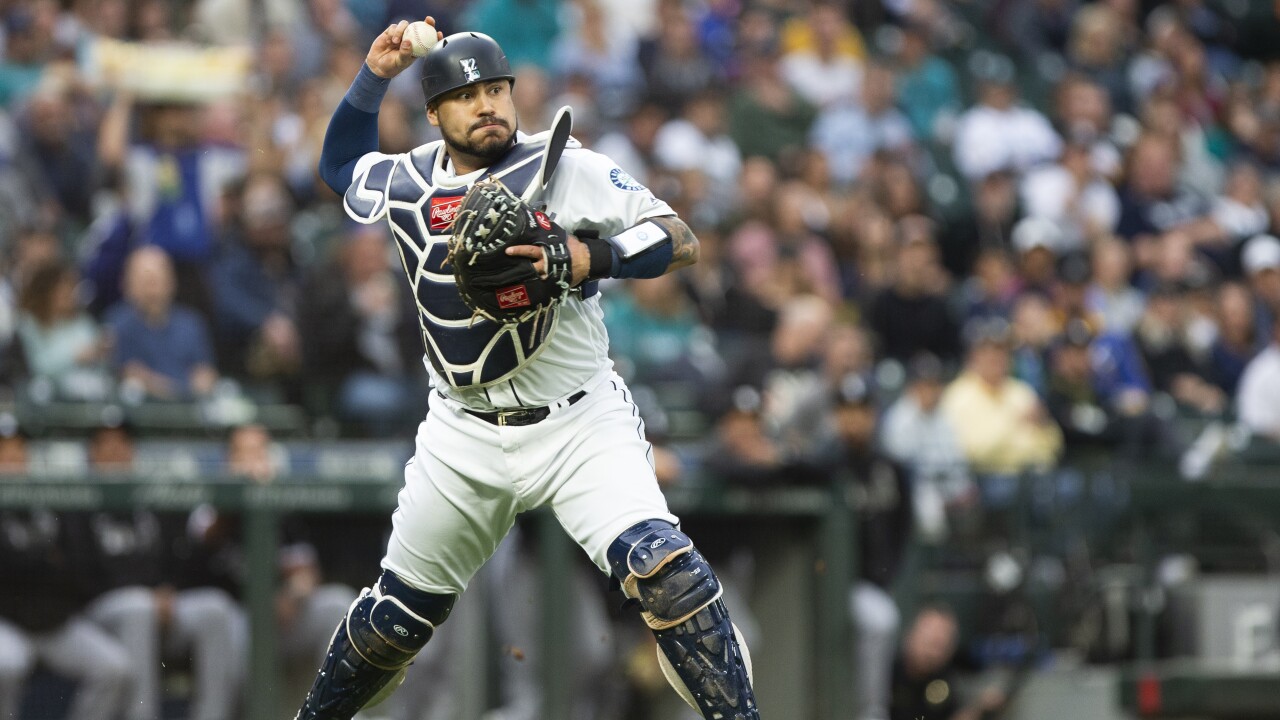 MILWAUKEE — The Brewers are adding some offensive firepower to its roster with the acquisition of catcher Omar Narváez from the Seattle Mariners.

Narváez, 28, is coming off his best season in the big leagues so far:

His OPS and slugging percentage led the way for American League catchers and was second in the majors. His 22 home runs as a catcher was the seventh best in the league.

This closes the catchers gap for the Brew Crew after losing Yasmani Grandal to the White Sox in a record- breaking contract.

Narváez entered the MLB as a non-drafted free agent in 2008 with Tampa Bay. Later he joined the White Sox in 2013. He finally made his big league debut in 2014. He was traded to the Mariners in November of 2018.

In exchange, the Brewers are sending minor league pitcher, Adam Hill, and a 2020 competitive Balance Round B selection to Seattle.