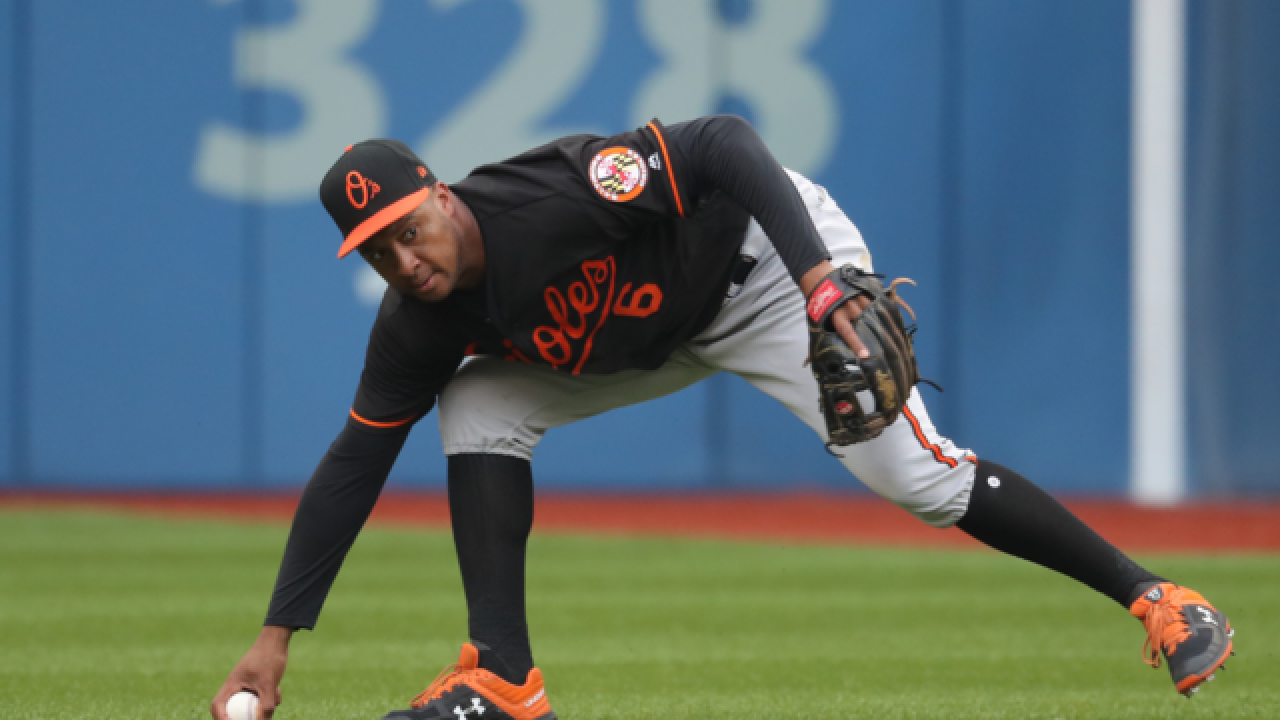 MILWAUKEE -- The Brewers have solidified their infield after adding All-Star second baseman Jonathan Schoop from the Baltimore Orioles, via Ken Rosenthal.

Source: #Brewers get Schoop from #Orioles .

Schoop is a 26-year-old hitting .244 with 17 homers this season. Last year, he hit .293 with 32 homers and was an All-Star. Milwaukee has traded their #7 prospect Luis Ortiz, Jean Carmona and Jonathan Villar for Schoop, who is controlled through 2019.

Travis Shaw was moved to second-base as a result of the Moustakas trade, but it is likely that he will be playing elsewhere with the addition of Schoop. Mike Moustakas played shortstop in high school, so moving Shaw back to third and Moustakas to short seems to be a possibility.

In total, the Brewers have added five position players this season, four of them All-Stars and none of them rentals. Lorenzo Cain, Christian Yelich, Mike Moustakas, Brad Miller who was DFA'd and now Jonathan Schoop.

Starting pitching was something many thought the Brewers would go for, but they are confident in their rotation.

There has been no word on Jimmy Nelson, but if his return happens this season, the Brewers starting rotation could certainly turn some heads.