Bill Hall will officially retire as a Milwaukee Brewer 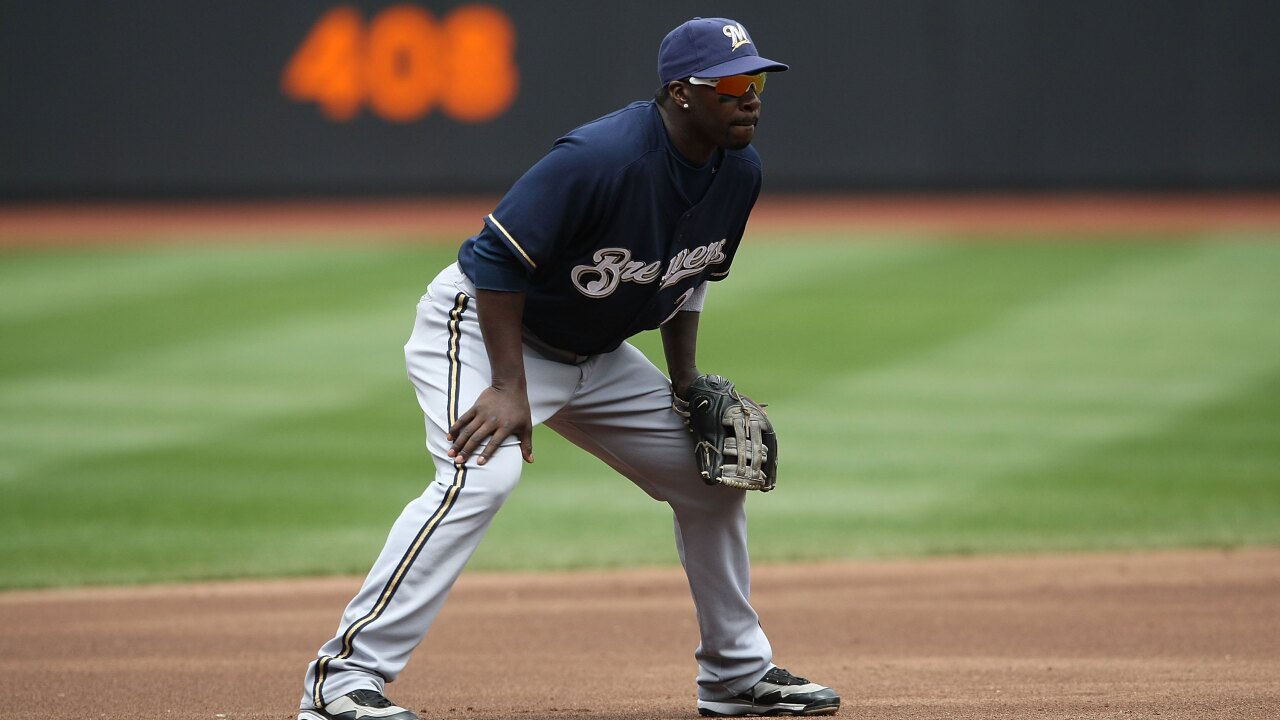 MILWAUKEE — The former infielder/outfielder, Bill Hall, will officially retire as a Brewer on Thursday Sept. 5.

After being drafted in the sixth round of the 1998 First-Year Player Draft, he spent eight seasons with the Brew Crew finishing with a .253 batting average, 102 home runs, 367 RBIs, and 49 stolen bases.

Hall was known as a versatile player. He started in six different positions as a Brewer:

“I was just a small town country boy with Major League dreams,” said Hall. “The Brewers gave me an opportunity to live those dreams. The organization and fans welcomed me like family, and that is what we became. Retiring as a Brewer could not feel better or happen any other way.”