A 96-year-old usher is entering his 32nd season with the Milwaukee Brewers. 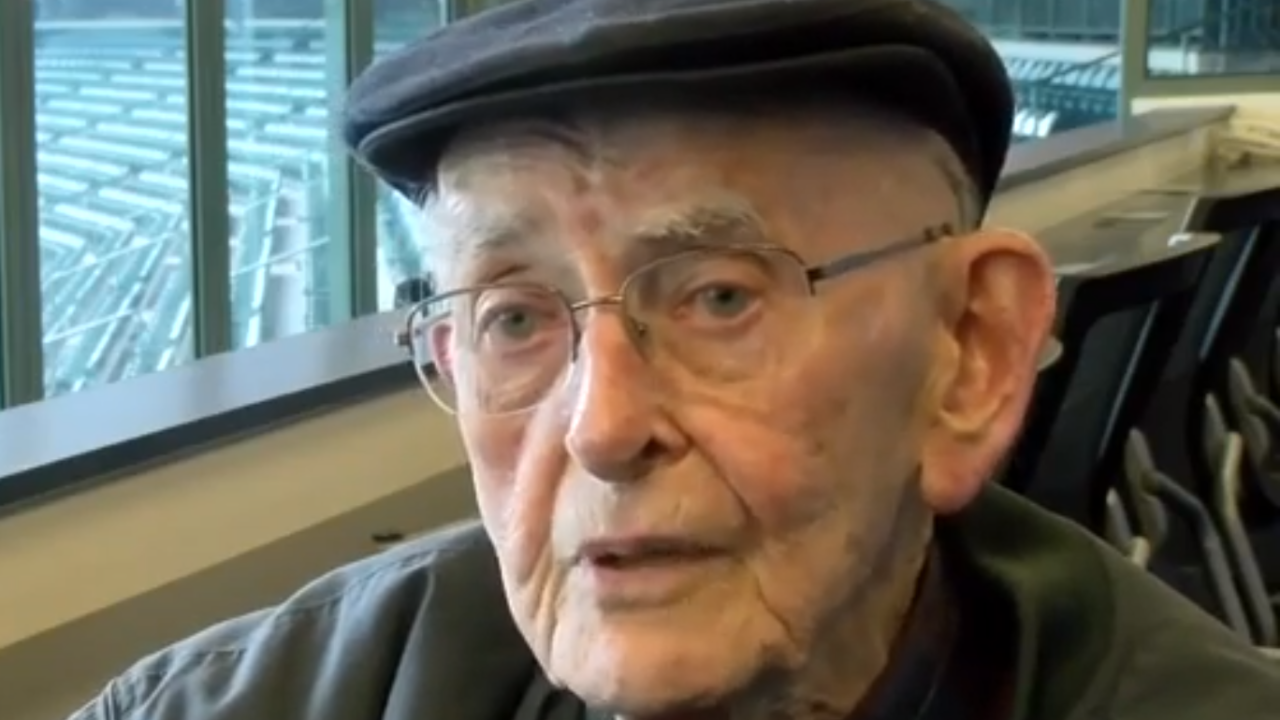 MILWAUKEE -- "I really don't consider it work," he said. "It's a fun job, I have one of the best jobs in the ballpark. I know that."

Lou Montgomery, a beloved, veteran Milwaukee Brewers usher, has passed away at 97-years-old.

Delaney Brey brought you Lou's story in 2018. Montgomery took a job with the Milwaukee Brewers in 1987 at County Stadium. Since then, he's seen everything there is to see regarding Brewers baseball.

Lou Montgomery died peacefully this morning. He was 97. Wed to wonderful Marian for 72 years. Served in the Army in WWII & Korea. In 1987, Lou took a job as a County Stadium usher and just kept going; you may have seen him at Miller Park’s press box door. We loved him dearly. pic.twitter.com/x0sJWv3dbO

Montgomery served in WWII and Korea, prior to working with the Brewers.

He was married for 72 years to his wife, Marian, according to MLB Writer Adam McCalvy.

Man, my heart hurts today at the passing of one of the greatest men I ever knew. Lou Montgomery passed away this morning at age 97. It was an honor to know him and call him friend. Sweet Lou kept us safe, working security in the Miller Park press box. At the end of each day, I’d ask him, “Beat up anybody today, Lou?” “Not today, nobody dared to enter,” he’d say. He loved the Brewers and was always THE person you wanted to see after big wins and bad losses. His time at Miller Park barely scratched the surface of what he accomplished in his life. He loved well and was well loved. And, it was a life well-lived. It’s a sad day. RIP, Lou.

Lou had no intentions of retiring.

"It's never a problem to come see a baseball game," said Lou.