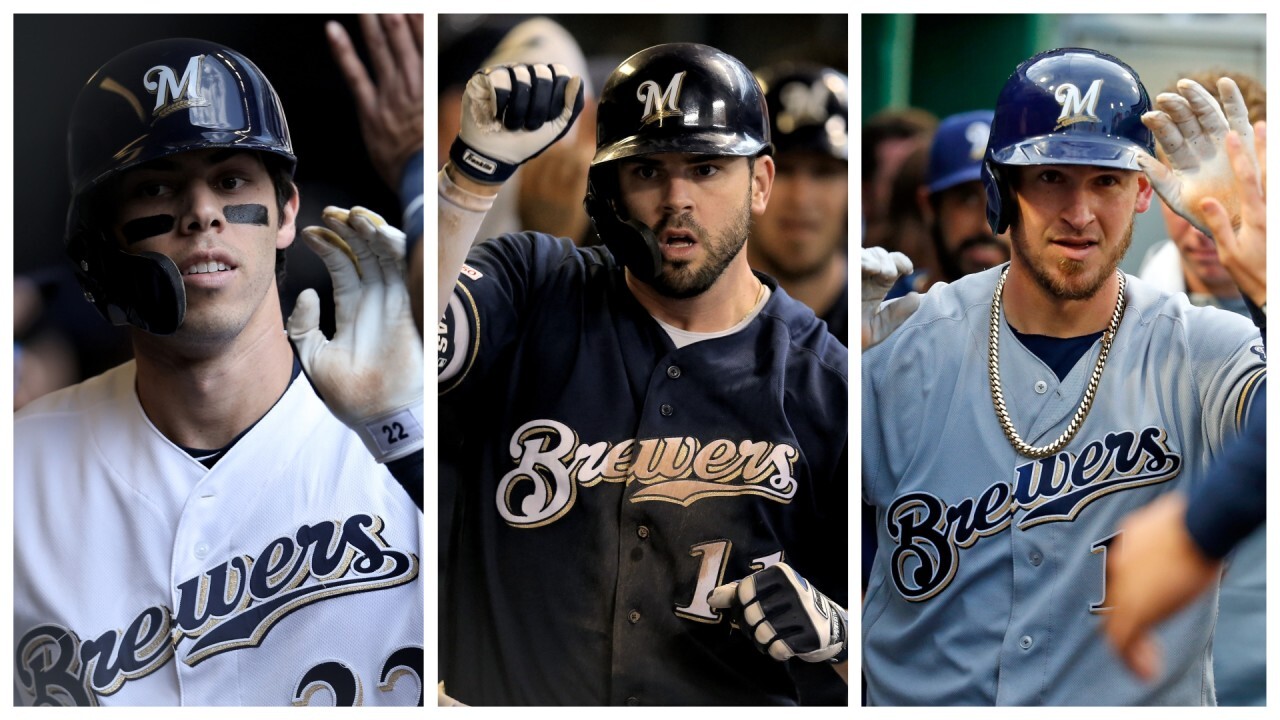 MILWAUKEE — Three Milwaukee Brewers players are in a position to make it to the second round of voting in this year's National League All-Star ballot.

On Monday, the MLB announced outfielder Christian Yelich and second baseman Mike Moustakas are both ranked second among all NL players in their respective categories, after the first round of voting.

Yelich has 2,065,382 votes in the outfielders voting category. He's trailing Cody Bellinger of the Los Angeles Dodgers for first place, who has 2,184,251 votes.

Moustakas trails Ozzie Albies of the Atlanta Braves with 966,391 votes in the second baseman category. Albies has 1,011,132 votes.

Yasmani Grandal has jumped up to third place in the catchers category with 513,412 votes and is now in a position to advance to "The Starters Election." Only the top three spots will move forward. Last week, Grandal was in 5th place, but just over 10,000 votes shy of 3rd placer J.T. Realmuto, of the Philadelphia Phillies. Brewers fans were able to turn the 10,000-vote deficit into a 75,000-vote cushion for Grandal ahead of Realmuto.

The top three vote-getters at each position will be announced on Friday, June 21 and will advance to the next round of voting.

You can vote here.