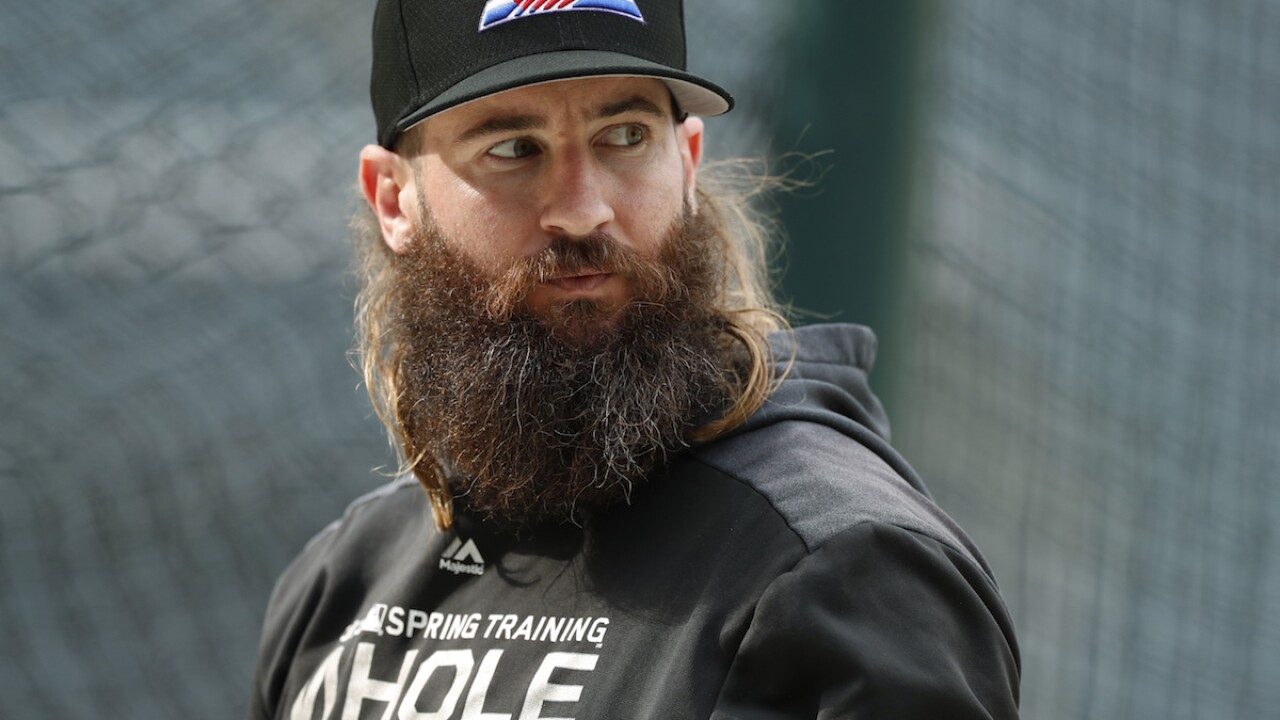 All-Star outfielder Charlie Blackmon of the Colorado Rockies has become the first Major League Baseball player known to have tested positive for the coronavirus.

A person familiar with Blackmon's situation confirmed the test result to The Associated Press on condition of anonymity because there was no official announcement.

Blackmon is a four-time All-Star. He turns 34 on July 1, the day players are set to begin reporting for the resumption of spring training.

Several teams have said they have players who tested positive for the virus without identifying any of them.