Autism could be identified before age 1, new research shows 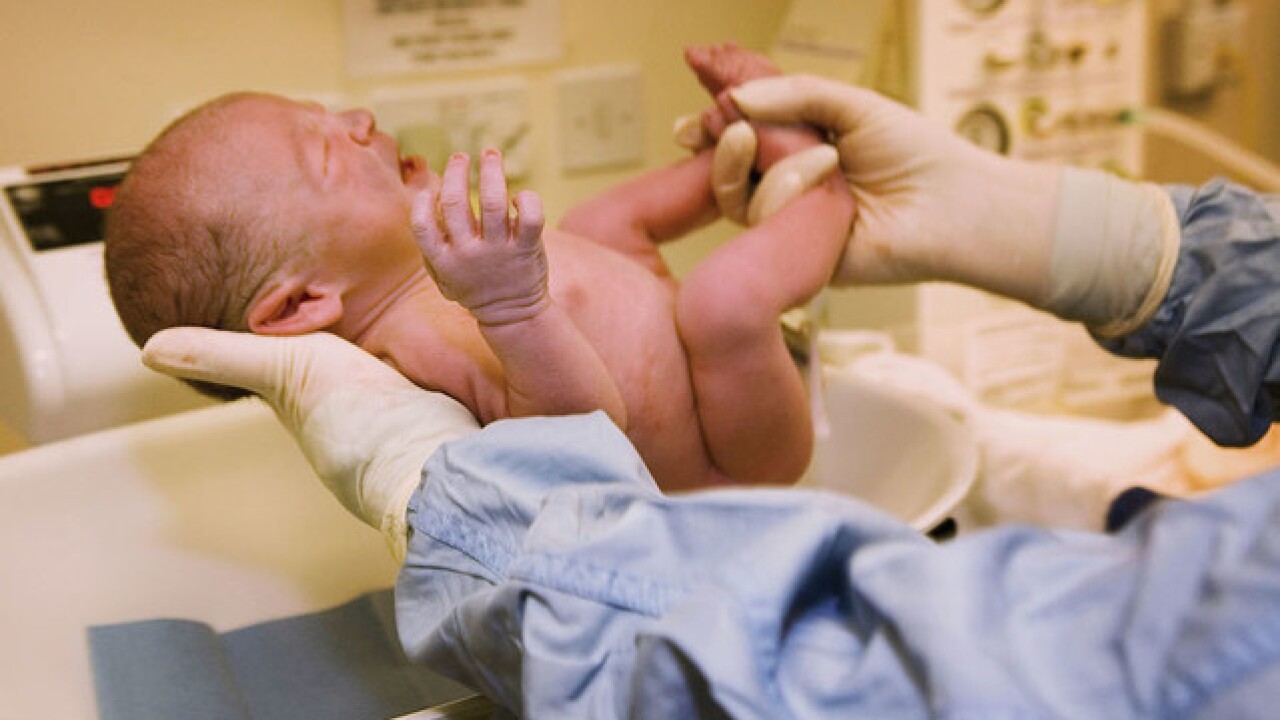 New research suggests doctors may soon be able to predict which infants are likely to develop autism.

Researchers who conducted the study, the results of which were published in the journal “ Nature ,” used magnetic resonance imaging (MRI) scans to measure brain development. As a result, researchers were able to identify common markers present in children under age 1 who were later diagnosed with autism spectrum disorder (ASD).

Over the course of the study, researchers looked at brain scans at age six months, one year and then again at age 2. They studied 318 babies identified as high-risk, and 117 identified as low-risk for developing autism. What the MRIs showed is that babies who eventually develop autism experience highly accelerated growth of their brain’s surface area in the first year of life.

This boom in brain volume and surface area was closely linked to the development of social indicators later. By year two, these same toddlers shared traits such as delayed speech and not engaging in pretend play.

Running these scans through a computer program, researchers then created an algorithm to predict which babies would go on to develop autism. And they were correct 80 percent of the time, successfully identifying babies who were later diagnosed at age 2.

Jed Elison, an assistant professor in the University of Minnesota’s Institute of Child Development who co-authored the study, talked to the “ Minneapolis Star Tribune ” about their findings.

“What really differentiates this work [is] the accuracy with which we can make a prediction,” he said. “We’re generating a prediction before the signs of autism can be observed, which is really groundbreaking.”

This early predictor is welcome news for families, especially those who have other children with autism. These families have a one in five chance of receiving an autism diagnosis  on subsequent children, which is a big jump from the population at large. The Centers for Disease Prevention and Control (CDC) estimates that  one in 68 children in the United States is diagnosed with ASD.

And right now, worried families are often forced to wait for an autism diagnosis. Such diagnoses usually come after age 2, when key autism-linked behaviors—like communication issues and lack of eye contact—emerge.

But early intervention has been linked to  reduced symptoms later in life , so early detection is even more critical. If scientists can predict autism in children under 1 year of age with an MRI, those children could begin key intervention strategies  that much earlier.

This story originally appeared on Simplemost . Checkout Simplemost for other great tips and ideas to make the most out of life.