How Children's Television Shaped a Generation

Author David Kamp was a member of the first class of Sesame Street graduates—kids who were preschoolers in November 1969, when the program premiered. The further away he got from this formative era, the more he realized that it was a unique time in which children’s television completely reinvented itself. Programs such as Sesame Street, Mister Rogers’ Neighborhood, The Electric Company, Schoolhouse Rock!, Zoom, and Free to Be… You and Me weren’t just TV shows. Together, they constituted a social movement. David recounts that movement in his new book "Sunny Days: The Children's Television Revolution That Changed America".

For more information on David and "Sunny Days", visit DavidKamp.com. 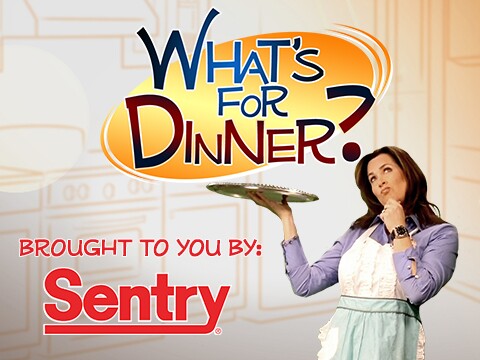 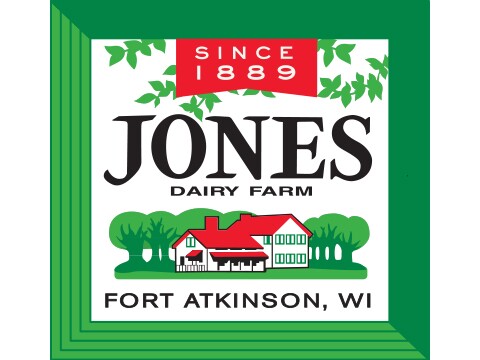 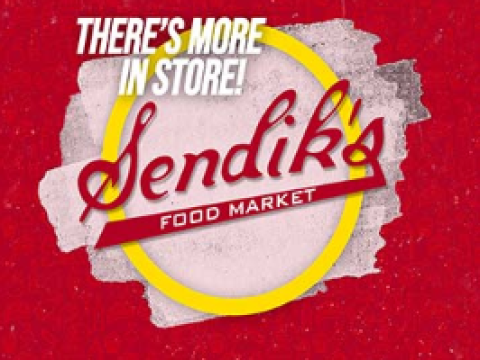