Search continues for sex offender who cut off GPS monitor 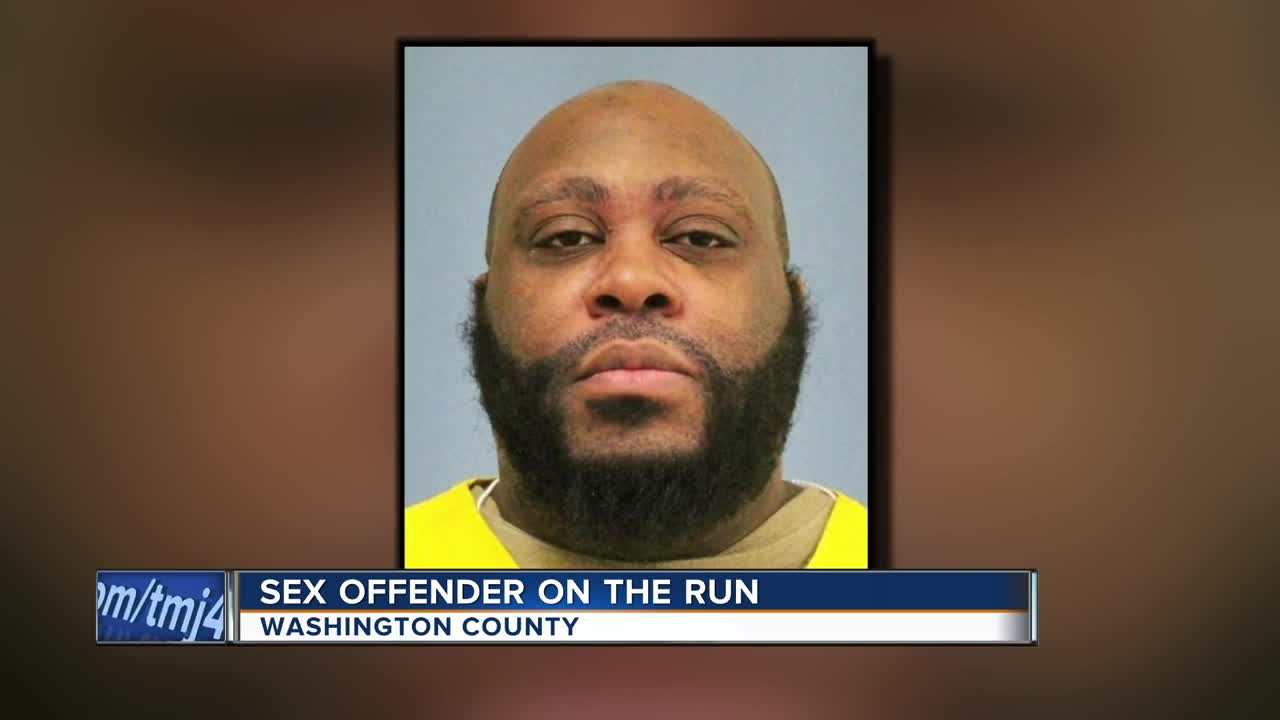 A sex offender cut off his GPS bracelet and is on the run.

WASHINGTON COUNTY — A convicted sex offender has been on the run since he cut off his GPS monitor Tuesday, law enforcement say.

The Washington County Sheriff's Department reported 31-year-old Brandon Cortez King took off his monitor hours after he was released from prison. King was serving time for incest with a child, as well as, forcing a child to watch sexual material.

"What bothers me is that upon his initial release we were advised that he had the potential to reoffend," said Sheriff Martin Schulteis.

King was supposed to be on active probation until 2028. Schulteis said King was staying at a transitional housing unit in the Town of Jackson.

West Bend Police said they found King's GPS monitor in the parking lot across the street from their department. It was not clear why King went to West Bend. Sheriff Schulteis said the GPS bracelet worked in alerting the state immediately.

"Very concerning that he's not been caught yet that he still roaming around," said Kelly Doede, who lives in Washington County with her three kids. Doede said while King is on the run she does not feel comfortable letting her kids play outside alone.

Investigators believe King has left Washington County. They believe it is only a matter of time before they find him. Until them they are urging the public to be on the look out and to contact local authorities right away if they see King.

"You can only run for certain amount of the time so he'll be taken it back into custody, but what I'm concerned about is that window between now and then," said Schulteis.