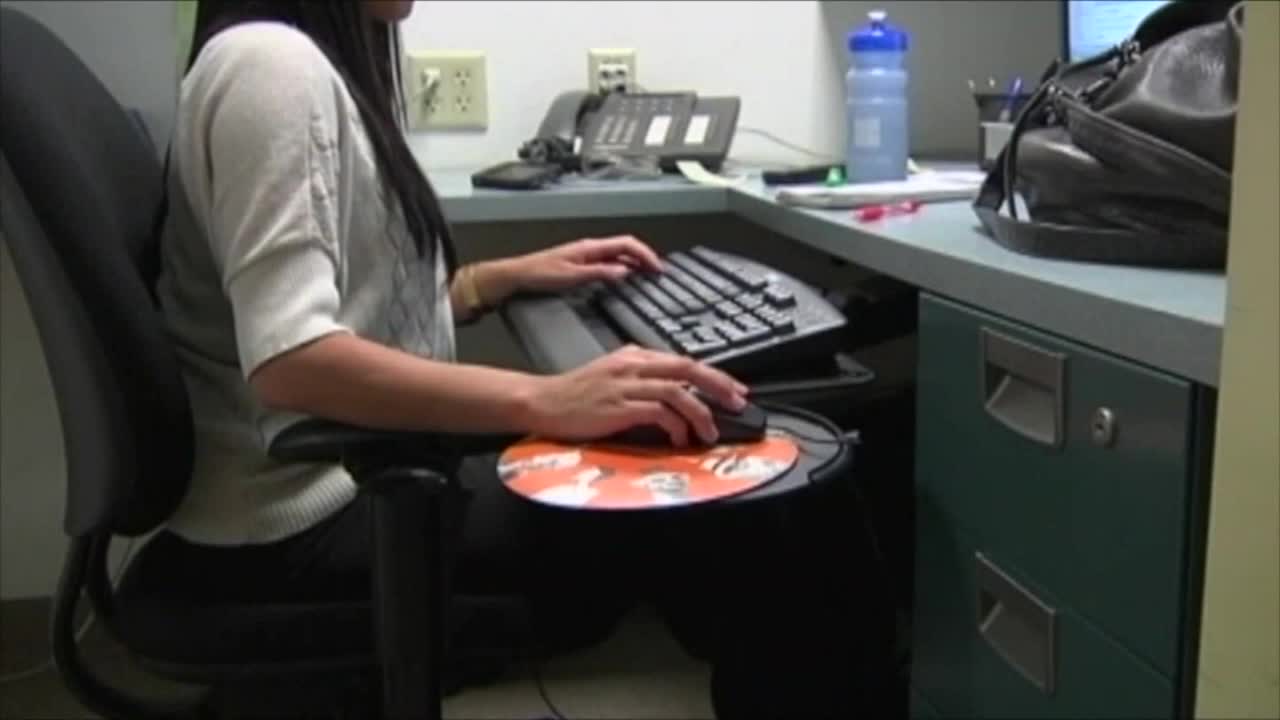 TMJ4 continues receive an unprecedented number of questions about unemployment benefits. We spoke to lawmakers about those affected about what is going on and how to get those benefits.

MILWAUKEE — People struggling to get through to the Department of Workforce Development (DWD) are finding success by going through their state lawmakers.

"We've got over 100 cases we're working in my office right now which is unbelievable," Sen. Chris Kapenga said. "I think 10 or eleven have been resolved."

Kapenga says he's looking for answers as to why constituents still haven't received their unemployment benefits over the last two months. Kapenga has an IT background, and says the current technology, which the DWD has said is some 50-years-old, isn't the biggest issue.

"The systems are outdated, but yet, they still do seem to function," Kapenga said. "Why are we not shifting over personnel? Why are you not working 24/7?"

Kapenga does say he brought up changing the current technology some five years ago, but nothing was finalized. It's something he believes would not be too expensive to update.

"It's very inexpensive because, we actually looked into it, and the coding is from the federal government," Kapenga said. "The coding is actually free. There is no cost for the code. So that's all we would have to do, is take another state that works a lot better than ours and there are other states that have more current systems that function well. We just had to take that code and we can customize it for Wisconsin specific items."

Sen. Adam Neylon says he's getting calls at the same frequency. He says, through the CARES Act, a portion of the $2 billion could be used to help pay for changing operations at the DWD to help speed up the process.

"I don't think that the problem is the lack of manpower because they have the ability, within the relief bill, to transfer over other state employees from different agencies to help," Neylon said. "We also have seen other states expand their call center hours until 10:00 p.m. but for some reason, in Wisconsin, our call center hours are closed at 3:30 p.m. That's not good enough. We need to respond in an efficient manner."

As of Thursday, 1.4 million claims have been paid out but there are another 700,000 claims still pending. Gov. Tony Evers says they're taking more steps to get the aid out.

"I know for folks who are waiting and struggling, this is incredibly frustrating," Evers said. "Our staff is working round the clock to get these benefits paid out as soon as they possibly can."

Evers says they've added 300 more people this week and are working towards increasing their total staff to 1,300 people. He also says four additional call centers are being set up, including a 500-person site. But he says operating the call center 24 hours a day, 7 days a week is not more efficient.

"The system works this way," Evers said. "You collect the information. The application materials from the client and then that same system provides the money to people. If we did nothing but take applications, we wouldn't be able to pay anybody. That needs clarification."

While several people have had luck receiving their benefits by contacting their local legislators, they don't want people to get their hopes up.

"I hate to promise people the things will get sped up because you're calling your lawmaker," Kapenga said. "It still all falls on the operational side of the executive branch. They need to execute on it."

Here is an interactive map to find your local state representative.