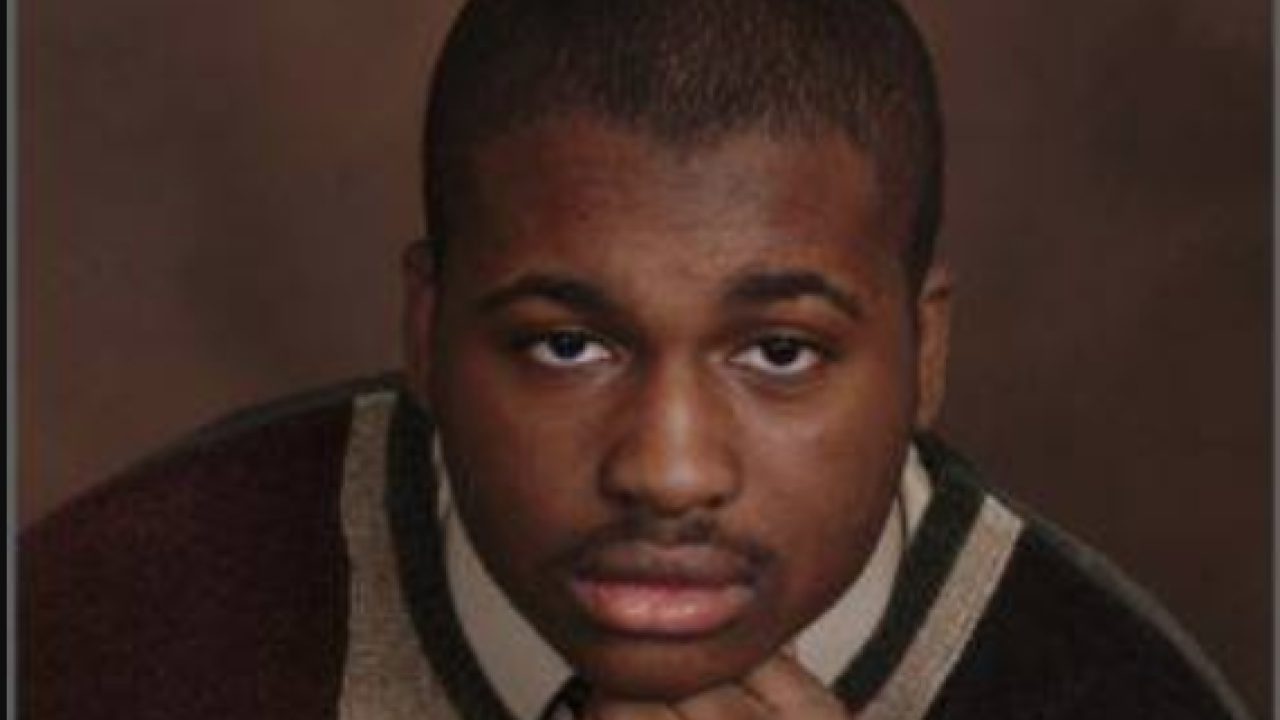 UPDATE: UW-Stout Police have found Devon Jenkins-Joshua safe, and he has been reunited with his family.

Another law enforcement agency contacted UW-Stout Police that they had located him.

-----
University of Wisconsin-Stout Police are looking for a student from the Milwaukee area that has been missing since Tuesday.

Police said on Facebook freshmen Devon Jenkins-Joshua, 23, has not been seen since the early hours of Tuesday morning.

Officers performed a wellness check of Jenkins-Joshua’s dorm room Wednesday shortly after midnight. They found he and his car, a blue Kia Soul, were missing.

Jenkins-Joshua is described as 5’8” tall, weighs 185 pounds and is African-American.

He was not in class and has not contacted his family. Most of his personal belongings were left behind and his phone is inactive.

Police say there is no suspicion of foul play.