Parents charged in torture of Cudahy girl at home 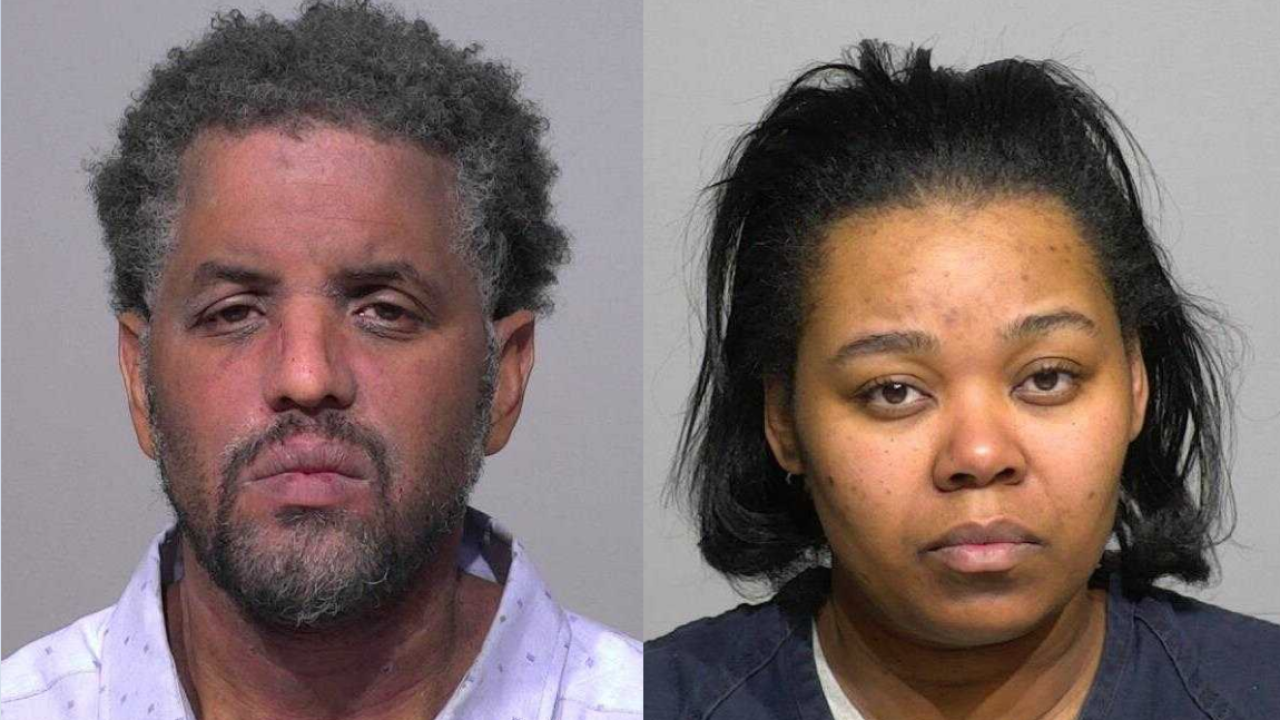 MILWAUKEE (AP) -- Milwaukee prosecutors charged the father and stepmother of a 15-year-old Wisconsin girl who was tortured, beaten and forced to stay in an empty room for months, according to documents released Thursday.

Authorities discovered the abuse Dec. 5 at a home in Cudahy, a suburb of Milwaukee, when a police officer went to the house on a report of a teenage girl throwing boiling water on another teen, prosecutors said. The criminal complaint alleges that the parents enlisted the help of other underage children in the house to harm the 15-year-old girl, who was not identified.

The police officer found the girl in tattered, soiled clothes and with lacerations and bruises on her face. What the officer "observed shocked him," prosecutors said.

The girl told investigators she was pulled from school in November of 2017 and restricted to her room for the last few months. When she was found, she didn't know it was December. It's unclear from the charging documents what precipitated the abuse.

Kevin Michael Boon, 47, and Felicia Boon, 34, each face six charges, including false imprisonment, chronic neglect of a child, and physical abuse of a child. Both are out on $10,000 bail and have been ordered to have no contact with the victim and can only see some of their other children under supervision from child protective services.

Their attorneys did not immediately respond to messages for comment.

According to a criminal complaint, other juveniles in the home repeatedly hit the victim with a metal pole and belt, burned her with water and used zip ties to restrain her. They also withheld food and water for days. Prosecutors say Kevin Boon installed an alarm in the room where the 15-year-old girl was staying to find out if she ever left.

Prosecutors say the girl managed to sneak out of her room and used a cell phone to call an aunt to ask for help and she called police.

The Milwaukee District Attorney's Office said they can't release information about the other children in the house because they're minors. If they're charged, it will be in children's court and the information won't be public.