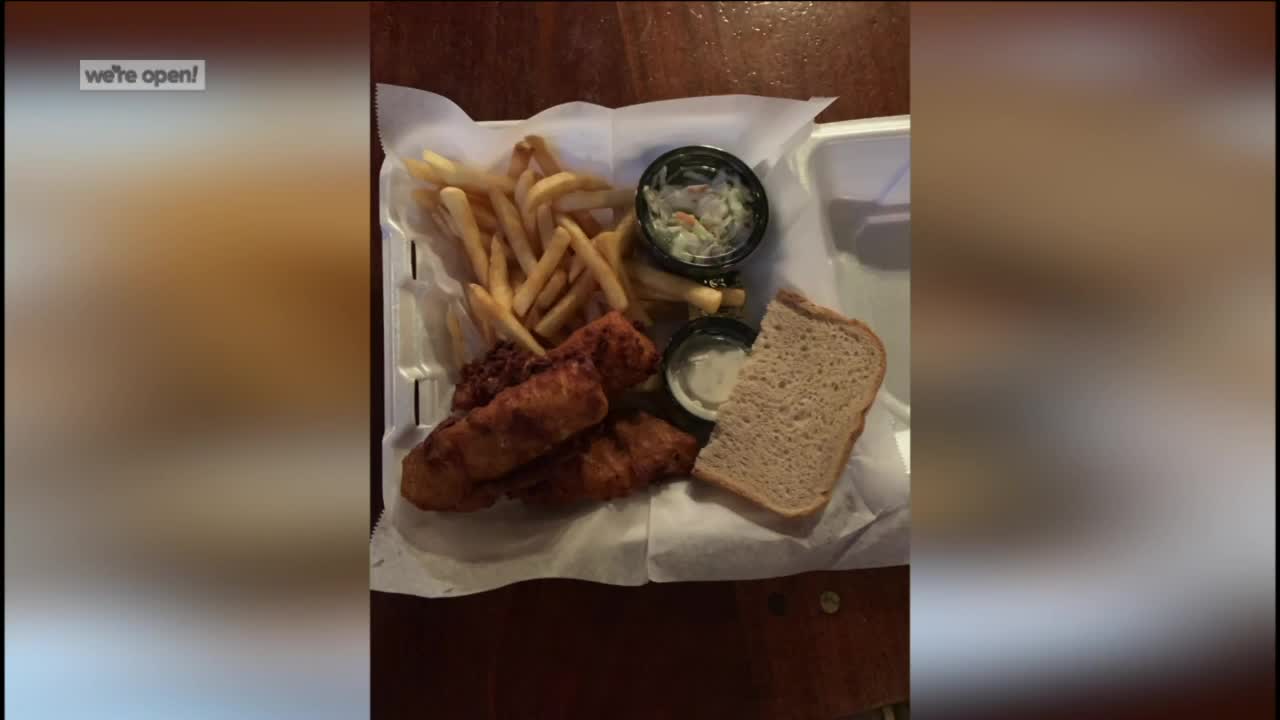 Locals say C. Wiesler's is like "Cheers," where everybody knows your name.

To say that C. Wiesler's Saloon and Eatery in Cedarburg has a rich history doesn't begin to tell the story.

"The building was built in 1885 by Conrad Wiesler. His family owned it," says manager Katy Jackson. "It's always been a bar, but since then it changed hands a couple of times and my dad, Mike, opened it again just a little bit under 32 years ago. He decided to keep the name Wiesler on a brick on the outside part of the building, and he decided to open it up as a bar and restaurant."

The pandemic has taken its toll on this Cedarburg Pub. Sales have dropped some 40 percent, which has brought on some tough times.

"There were a couple of times in there when we were sitting in there just kind of waiting and hoping for an order. But we had a lot of good regulars that keep coming in that really helped us a lot. We're family-owned."

"Many of our customers say it's like "Cheers" where everyone kind of knows your name. You come in, we know your drink."

The fish fry is pretty popular around here and so are the burgers.

"The most popular one is the Bourbon Street Burger," Jackson says. "It's on a nice toasted pretzel bun. It's got our blue cheese scallion mayo, some battered onion strips on there and a bourbon glaze."

"It's messy but it's worth it. You just have to get a couple of extra napkins and you're golden."

Another popular menu item is the appropriately-named Cedarburger.