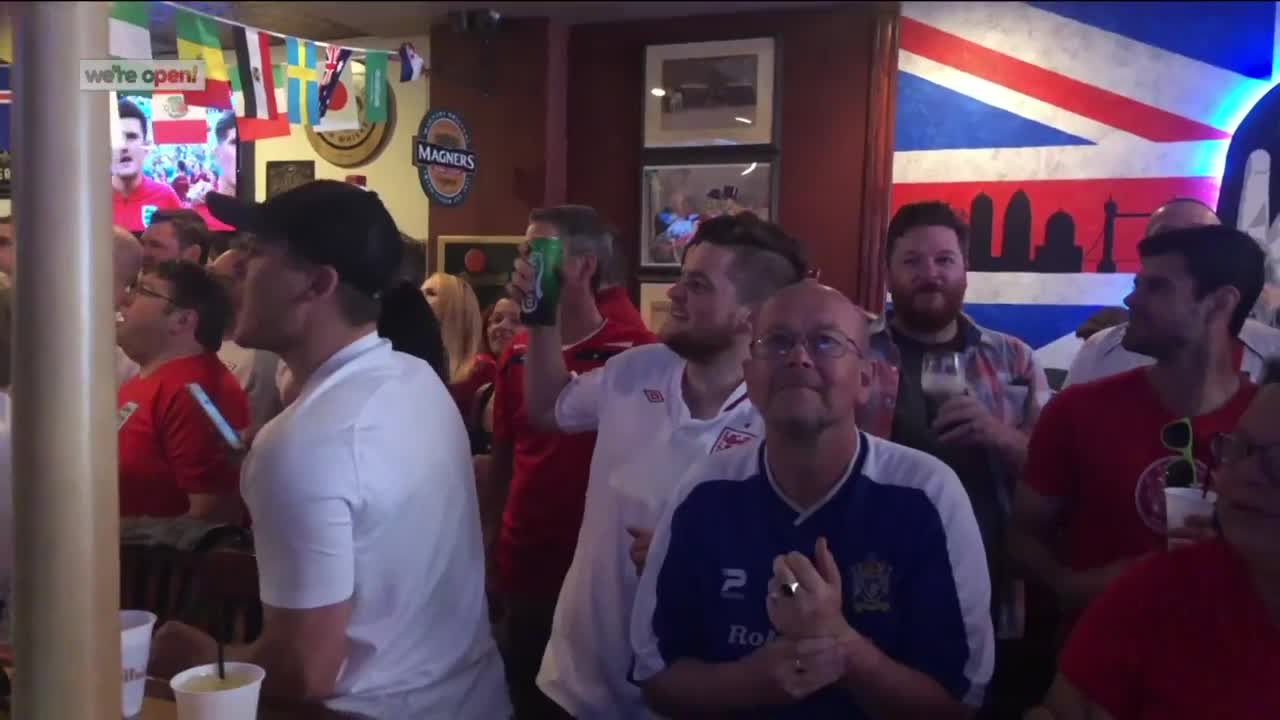 Three Lions Pub in Shorewood is open for takeout orders, even if it's just in the evening. 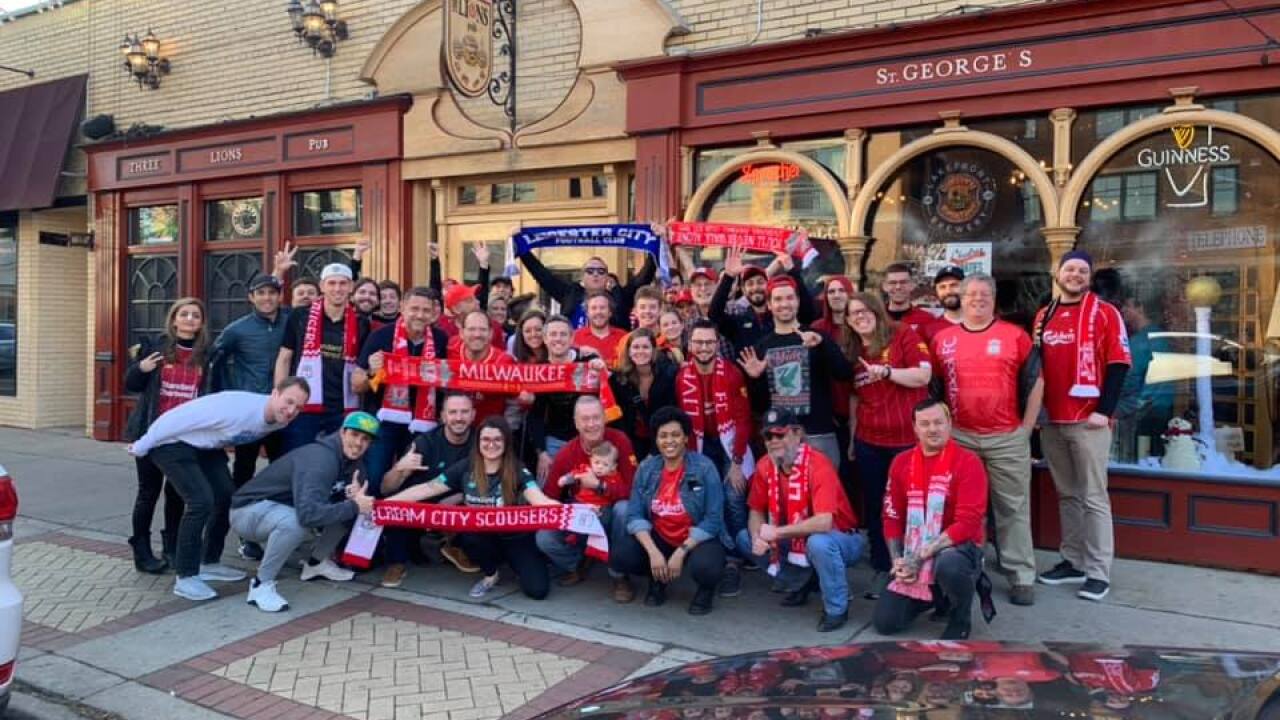 SHOREWOOD — With so many businesses in southeast Wisconsin shut down due to COVID-19, TMJ4 News' We're Open campaign is spotlighting local establishments that are still open and persevering through tough times.

Three Lions Pub in Shorewood is open for takeout orders, even if it's just in the evening.

While carryout food sales have helped Three Lions Pub stay afloat, the business is heavily reliant on its bar sales. The pub is a popular spot for watching soccer matches from around the world.

Major soccer competitions like the English Premier League and UEFA Champions League have been put on hold due to concerns over coronavirus.

In the past, Three Lions Pub has closed down a portion of Oakland Avenue to host a street viewing party for major soccer events like the World Cup Final and Women's World Cup Final.

Tinker said the business planned to do the same for this summer's European Championship Final, until the competition was moved to 2021 due to COVID-19.

He acknowledged there's no way for the business to make up that revenue this summer, even if the postponed, professional soccer competitions resume.

But Tinker hopes the European Championship Final will still be a successful event for the pub next year.

He also hopes his beloved England will win the tournament when it's played next summer.

"I think that's almost as important as the business," he said with a laugh.

In the short term, Tinker said he wants to thank the community in Shorewood for continuing to support his establishment by purchasing carryout orders and/or gift cards.

But like other business owners, he's hoping for a return to normalcy.

"Everyone's missing watching football on TV, whether it's American football, regular football, whatever. Everyone's missing sports right now, and on top of that people are missing the camaraderie of being with other people," Tinker said. "So hopefully business will resume as normal, we can get our friends back in the pub, and we can all get together and get the community back together socially as opposed to just supporting each other from a distance."