East Side restaurant has plenty of patio dining 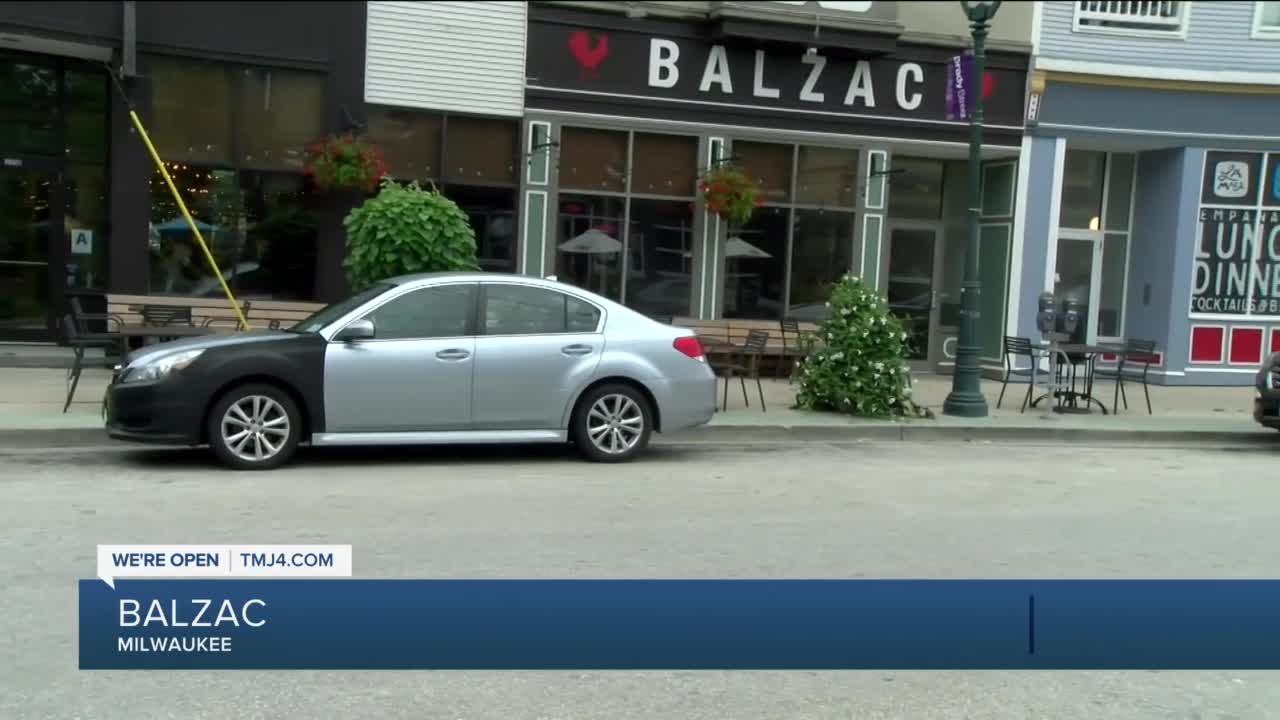 Balzac took time during the pandemic to remodel and is now open with a new chef with a few new flavors. 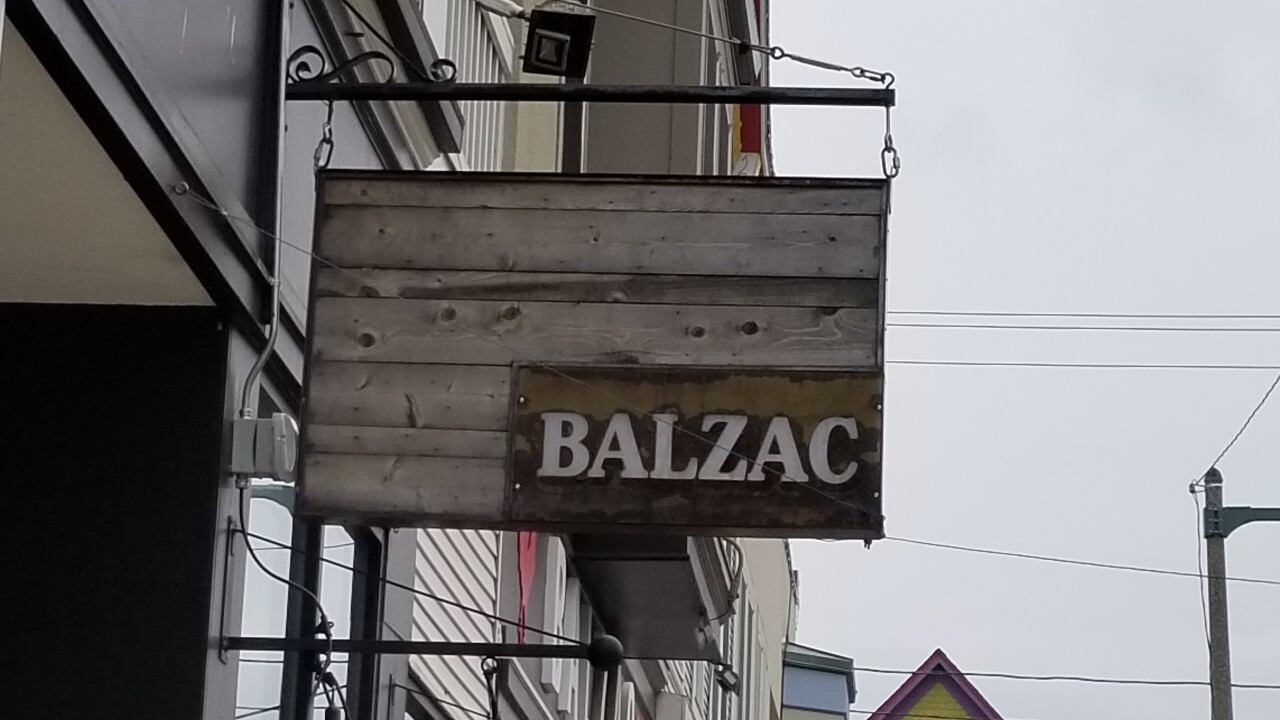 MILWAUKEE — Sitting just off of Brady Street, at 1716 North Arlington Place, Balzac is known for its own style.

After closing down for a couple of months during the pandemic, the owners decided to remodel the restaurant and take a look through their inventory to see what customers really liked to order.

"Before we shut down between January and March the owners were planning a remodel," says General Manager Tom Schissler. "Not a complete overhaul, but close to it. They didn't go through with it because it was scheduled for the last week in March, but they went through a good amount of it I think it's great. We got some new tables, some new chairs and new lighting. The charm that people love about Balzac is still here."

They also reopened with a new chef to go along with the new sharp look.

"So we reopened with a new chef, Zack Panoske," Schissler says. "He's been awesome. He really likes cooking with a little bit of an Asian influence. It comes through with two of our more popular dishes right now. One is Tartare, with beef and tuna. The other one is called Sisig. It's a Philipino dish. It's a pork belly that's braised and chopped, fried, sauteed with some chicken liver mayo and then a fried egg on top."

And Balzac has plenty of space for you inside and outside for social distancing.