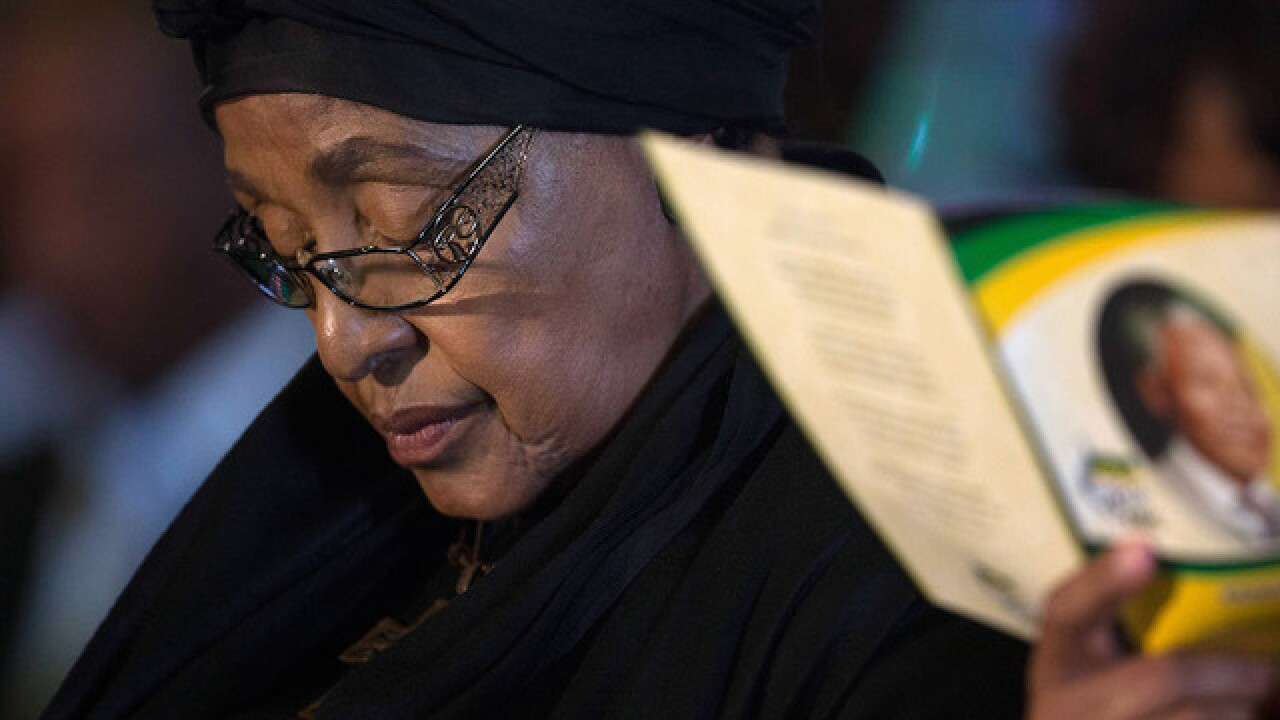 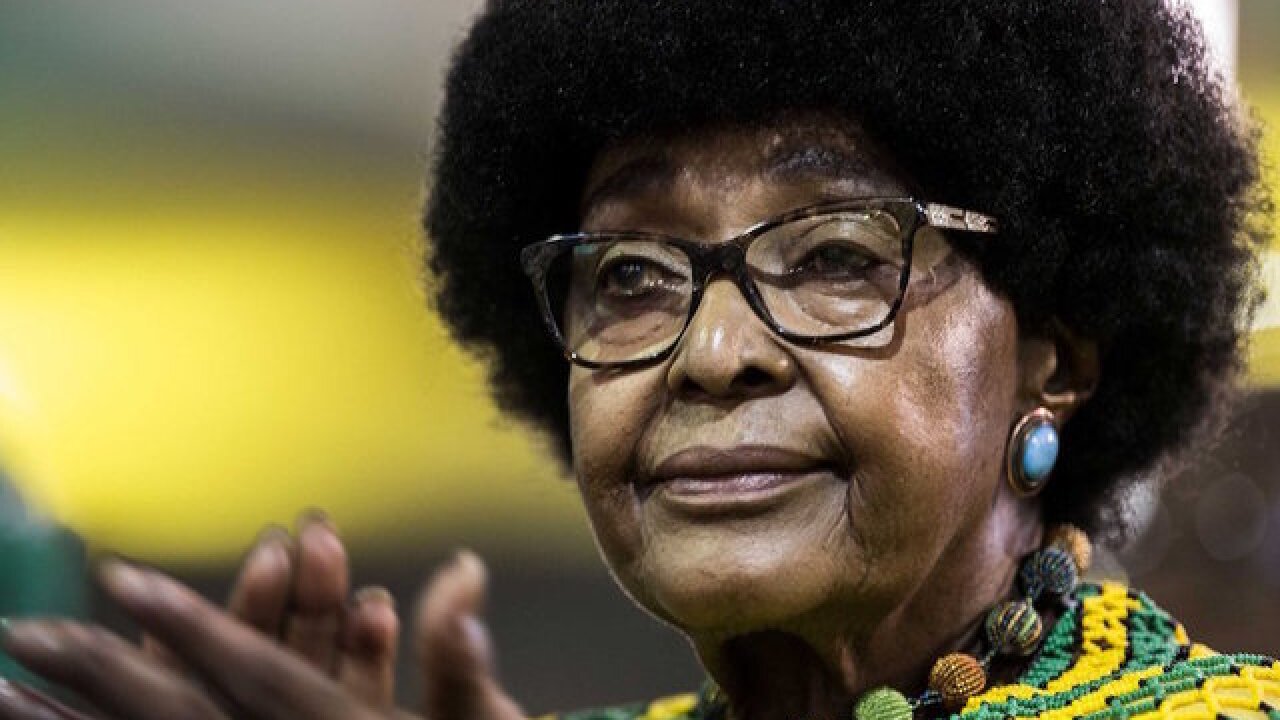 Winnie Madikizela-Mandela, the South African anti-apartheid activist and former wife of the late President Nelson Mandela, has died at the age of 81.

The family said in a statement that she passed away at the Netcare Milpark Hospital in Johannesburg, South Africa after a long illness, for which she had been in and out of hospital since the start of the year.

"Mrs. Madikizela-Mandela was one of the greatest icons of the struggle against apartheid," the statement said. "She fought valiantly against the apartheid state and sacrificed her life for the freedom of the country."

The outspoken campaigner was known as the "Mother of the Nation" because of her struggle against white minority rule in South Africa.

She was married to Nelson Mandela for 38 years, including the 27 years he was imprisoned on an island near Cape Town.

"She kept the memory of her imprisoned husband Nelson Mandela alive during his years on Robben Island and helped give the struggle for justice in South Africa one its most recognizable faces," the statement said.

The couple were divorced in 1996, two years after Nelson Mandela became South Africa's first black President. They had two daughters together. Nelson Mandela died in 2013.

The family said it will release details of the memorial and funeral services once these have been finalized.