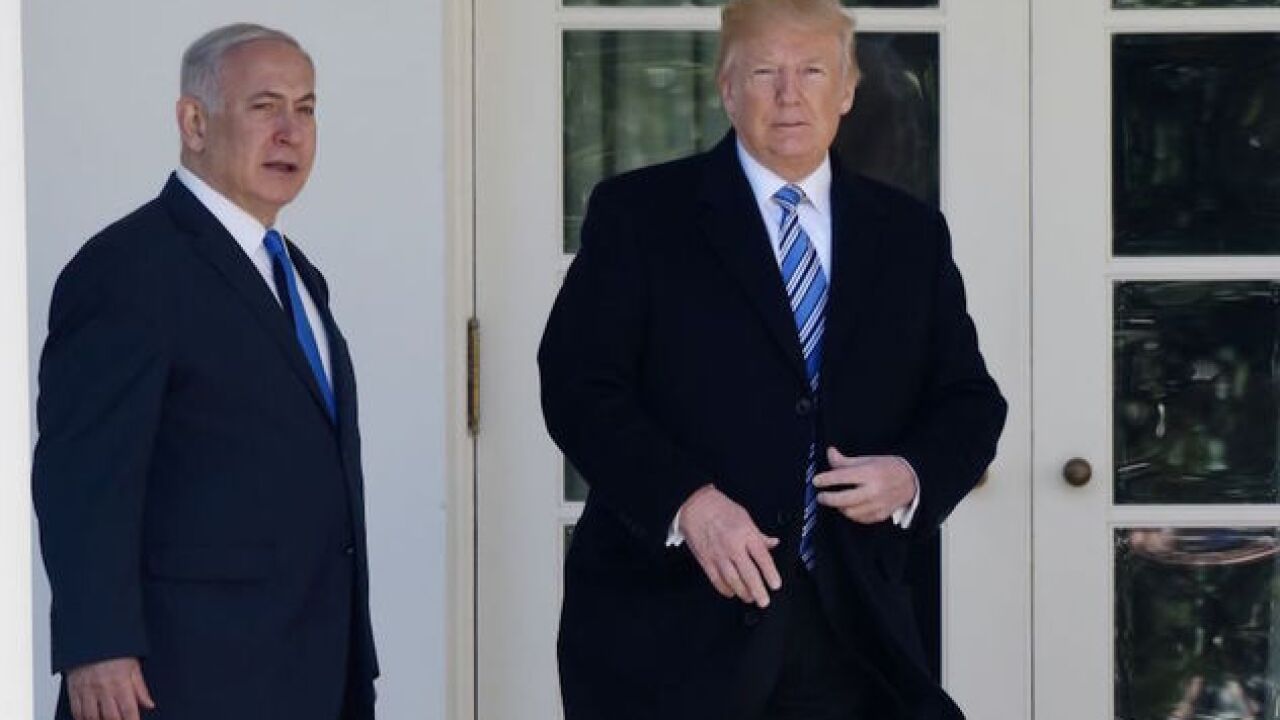 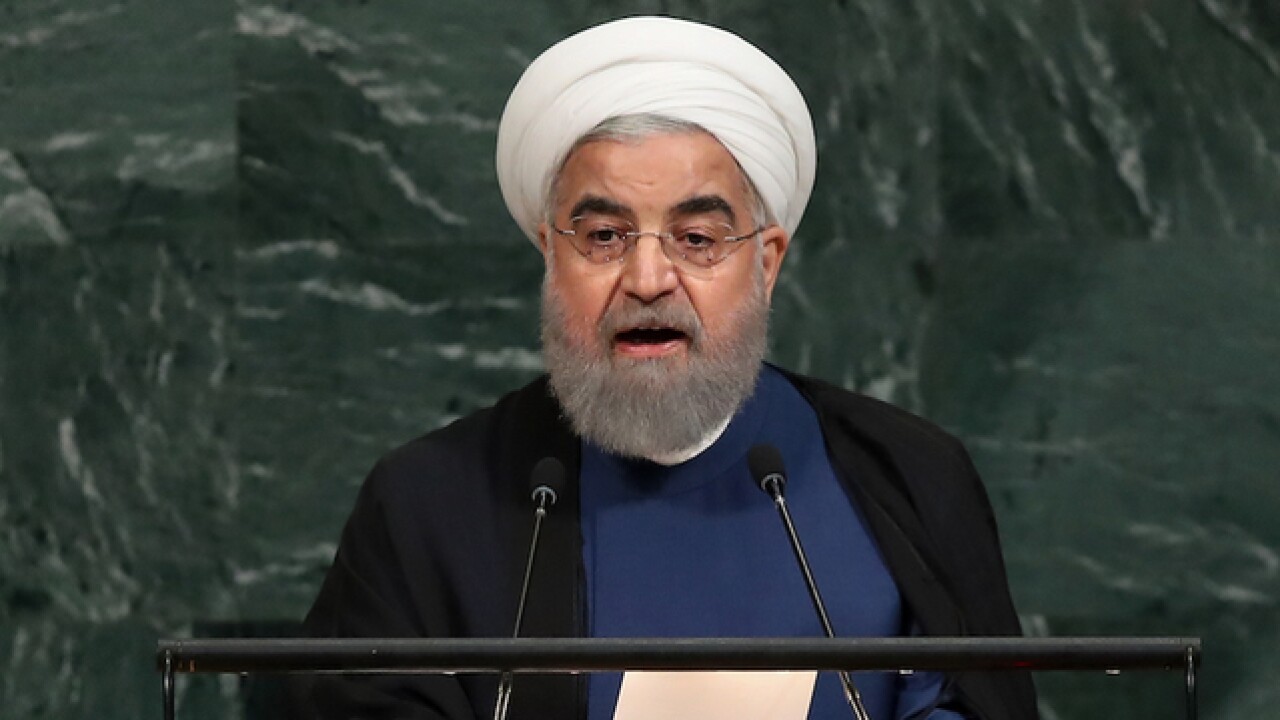 Iran warned the US on Sunday that abandoning the nuclear deal would be a "historic mistake," less than one week before President Donald Trump is set to make a decision on the pact.

In a televised speech, President Hassan Rouhani said Iran had plans for "whatever decision is made by Trump" and that "when it comes to weapons and defending our country, we will not negotiate with anybody."

His comments come days before the May 12 deadline for Trump to decide whether or not to continue waiving sanctions on Iran that were lifted under the deal, formally known as the Joint Comprehensive Plan of Action.

Under US law, the President has to re-certify the agreement every three months.

As part of the 2015 pact -- agreed by Trump's predecessor Barack Obama, some European countries and Russia and China -- Iran must reduce its uranium stockpile in return for international sanctions being lifted.

Trump has long been critical of the accord, just last month calling it "insane" and "ridiculous" during a state visit with French President and leading deal supporter Emmanuel Macron.

Newly-appointed Secretary of State Mike Pompeo gave a further indication that the US was set to leave the deal during a visit to Saudi Arabia last month, when he called Iran "the greatest sponsor of terrorism in the world." He also said the accord in its current form was not to the president's liking.

Meanwhile, Israeli Prime Minister Benjamin Netanyahu kept up his campaigning against the deal on Sunday, telling the international media at a briefing in his office that the JCPOA is "based on a lie. It was based on a fictitious Iranian report to the IAEA (International Atomic Energy Agency)."

Recalling last week's eye-catching presentation in which he said he was revealing Iran's nuclear archive, Netanyahu said, "If you do nothing to this deal, if you keep it as is, you will end up with Iran with a nuclear arsenal in a very short time."

Nonproliferation experts told CNN the materials presented by Netanyahu in his prime-time address all predated the Iran nuclear deal by a decade or more. Asked if they had discovered anything more recent while going through the archive, a senior Israeli official said that, so far, the newest document they had found dated to 2005.

Israel shared the full archive with the United States weeks before the presentation, but Netanyahu said he still did not know what Trump would decide about the Iran nuclear deal.

Meanwhile, Macron has been leading the European charge on preserving the deal, shoring up support from British Prime Minister Theresa May and German Chancellor Angela Merkel in a flurry of diplomatic phone calls, and again bringing up the issue during a visit to Australia last week.

UK Foreign Minister Boris Johnson is also set to fly to Washington this week in a last-ditch effort to bolster support for the deal.

During Sunday's televised address, Rouhani said that only three countries were against the deal -- the US, Israel and Saudi Arabia.

Rouhani also said that Iran would produce "as many facilities, weapons, missiles that are necessary for our country," adding that "it is none of others' business."