Disneyland in Shanghai shuts down due to coronavirus, 830 cases now reported 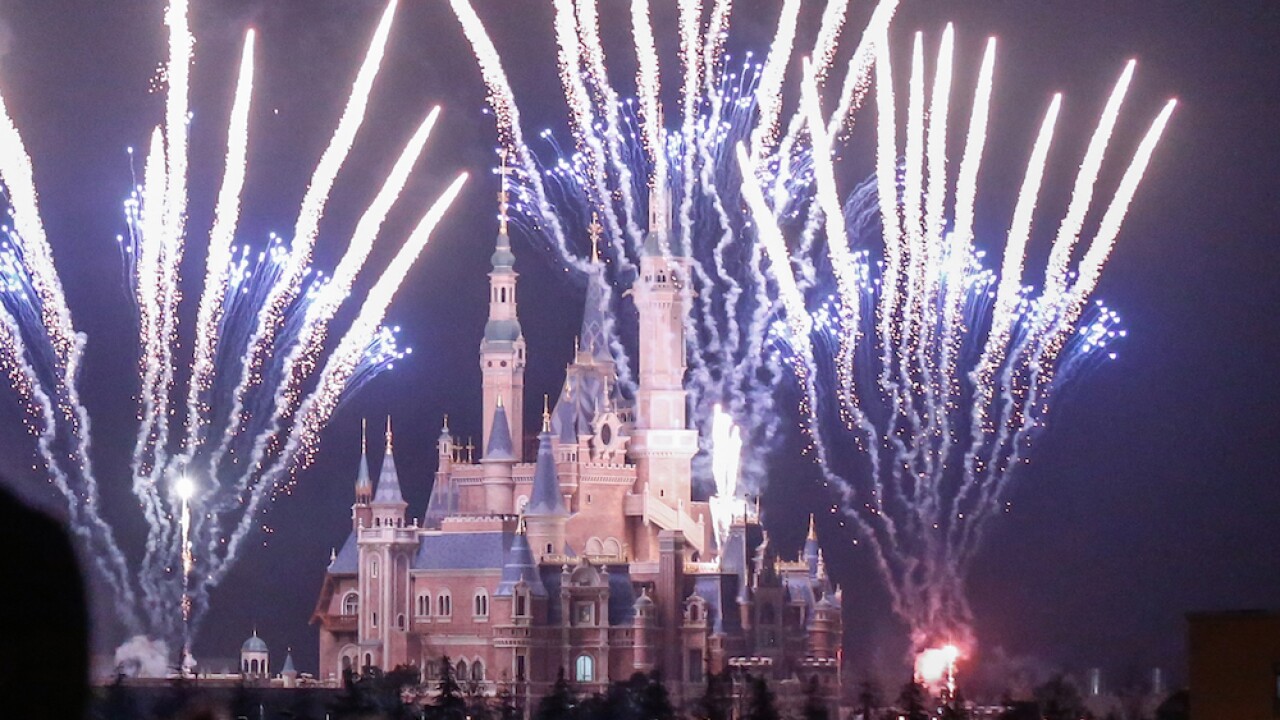 Shanghai's Disneyland has shut down as the number of confirmed cases of the Wuhan coronavirus has now risen to 830. Of those 830 people, 26 have died.

Disneyland in Shanghai is the only Disney park in mainland China, and it's shutting down during one of the busiest times of the year when millions will be traveling to celebrate the Lunar New Year.

The park will close starting Saturday, and Disney did not say when it would reopen. Disney says it will refund all purchased tickets.

Friday also marked the first deaths to occur from the virus to occur outside of Hubei, the province where the disease originated.

Wuhan, the capital city of Hubei, halted all outbound flights, trains, buses and ferries on Thursday. Twelve other cities in the province of Hubei followed suit Friday, with a combined population of around 36 million now under lockdown.

Wuhan is also now swiftly building a 1,000-bed hospital dedicated to the disease.

The prefabricated structure, slated for completion Feb. 3, is modeled after the Xiaotangshan SARS hospital in Beijing.