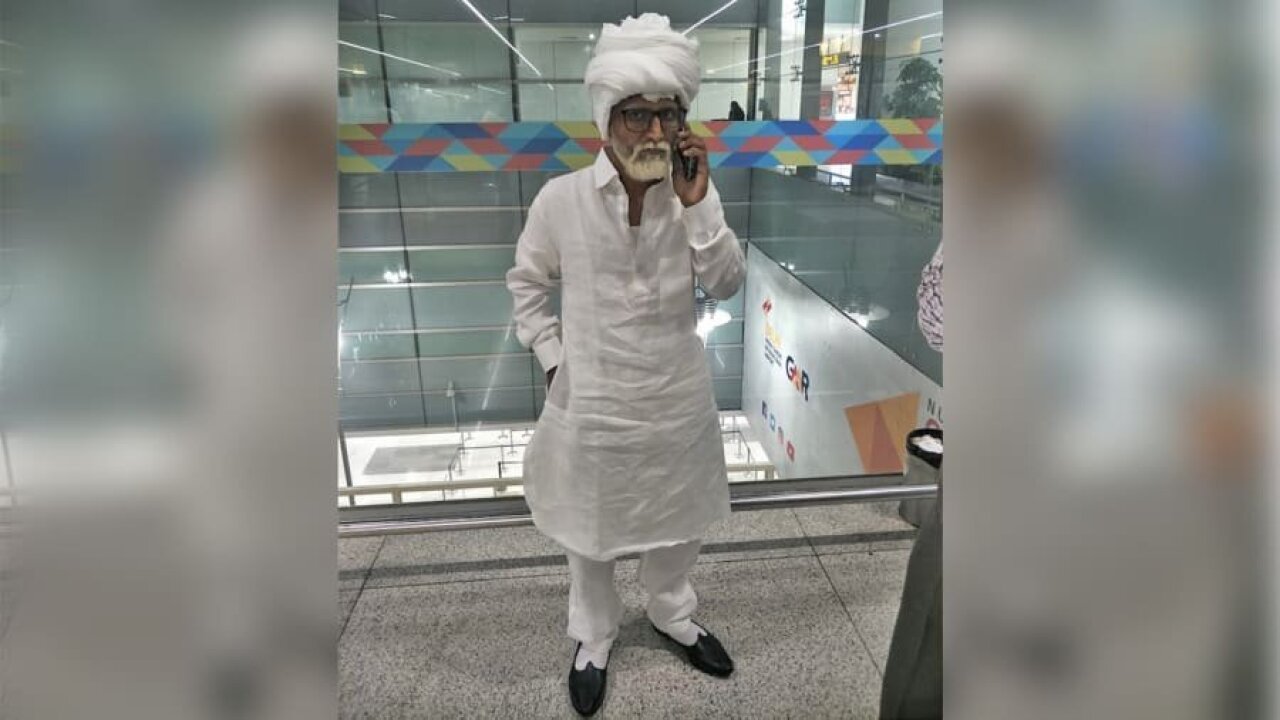 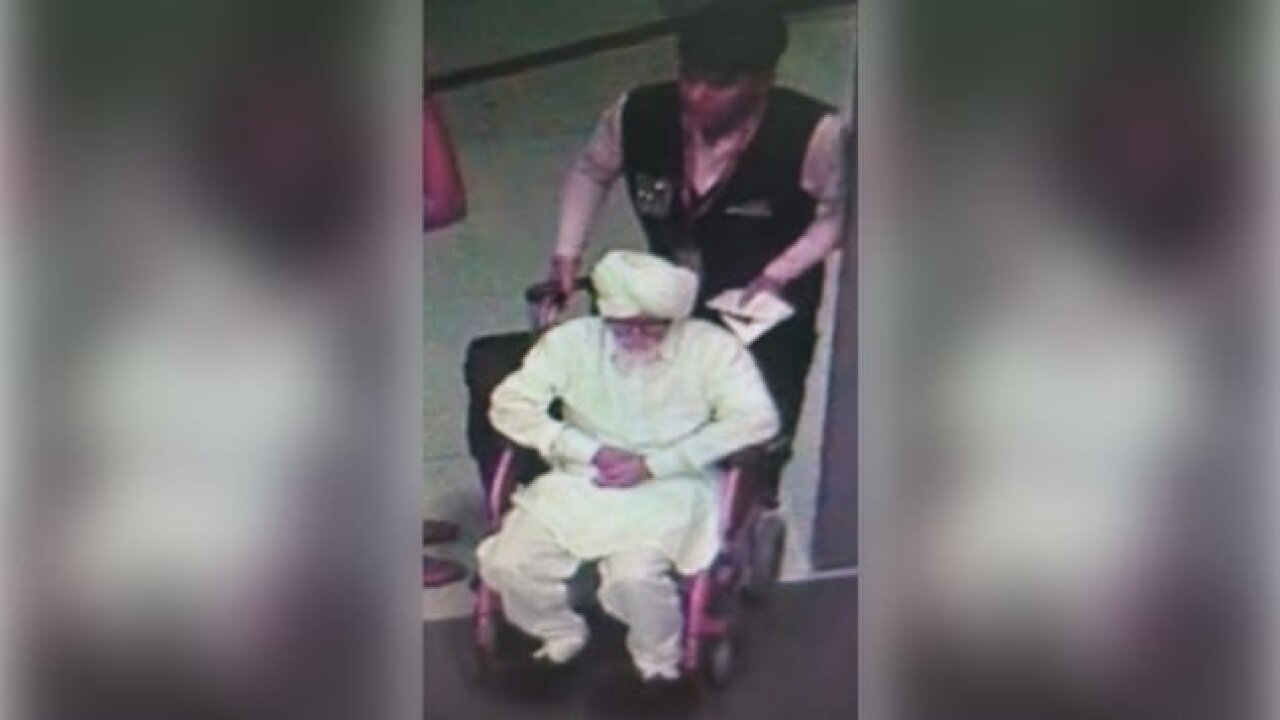 It was an impressive disguise: the snow-white beard, the oversized glasses, the wheelchair.

But it was when the seemingly frail and elderly passenger reached security at New Delhi's Indira Gandhi International Airport -- India's busiest airport -- that he caught the attention of staff.

At around 10.45 p.m. on the evening of September 8, the individual was hoping to get on an overnight flight to New York.

"He posed as if he was very old and incapacitated," Shrikant Kishore, a senior official with the Central Industrial Security Force, told CNN.

Dressed in a white tunic and trousers, with a white turban and black slippers, the passenger proved reluctant to be frisked.

That's when the officer noticed that while the passenger's beard and hair were white, the roots were black. He also was working hard to avoid the officer's eyes.

When asked for his passport, the individual handed over documentation claiming that he was Amrick Singh, born in Delhi in February 1938, making him 81 years old.

"He was definitely not 80 years old. His skin was of a younger person," Kishore told CNN.

Upon further questioning, the man told security staff that he was, in fact, 32-year-old Jayesh Patel, a resident of Gujarat state.

As he was holding a fake passport, he was detained by security and handed over to immigration authorities.

Kishore told CNN that he doesn't know what the current status of the case is or the reason behind the impersonation.

Indira Gandhi International Airport, commonly known as Delhi Airport, is the 12th busiest airport in the world, with close to 70 million passengers traveling through it in 2018.