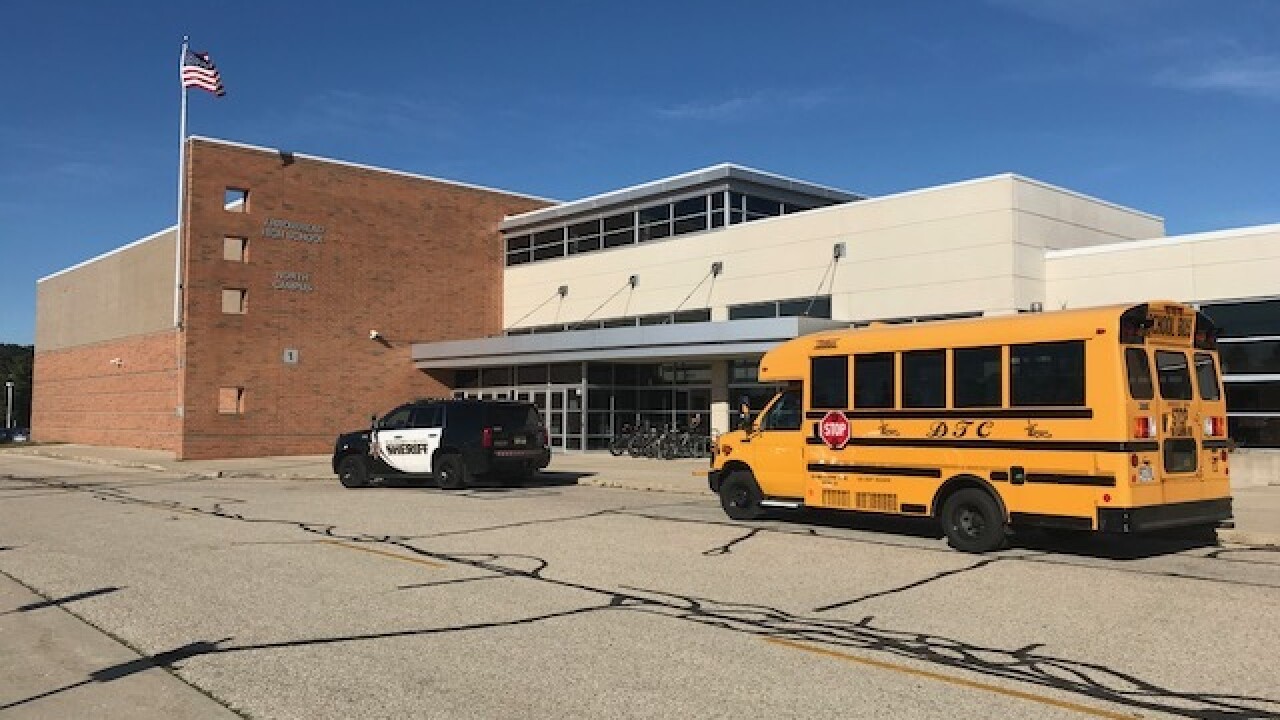 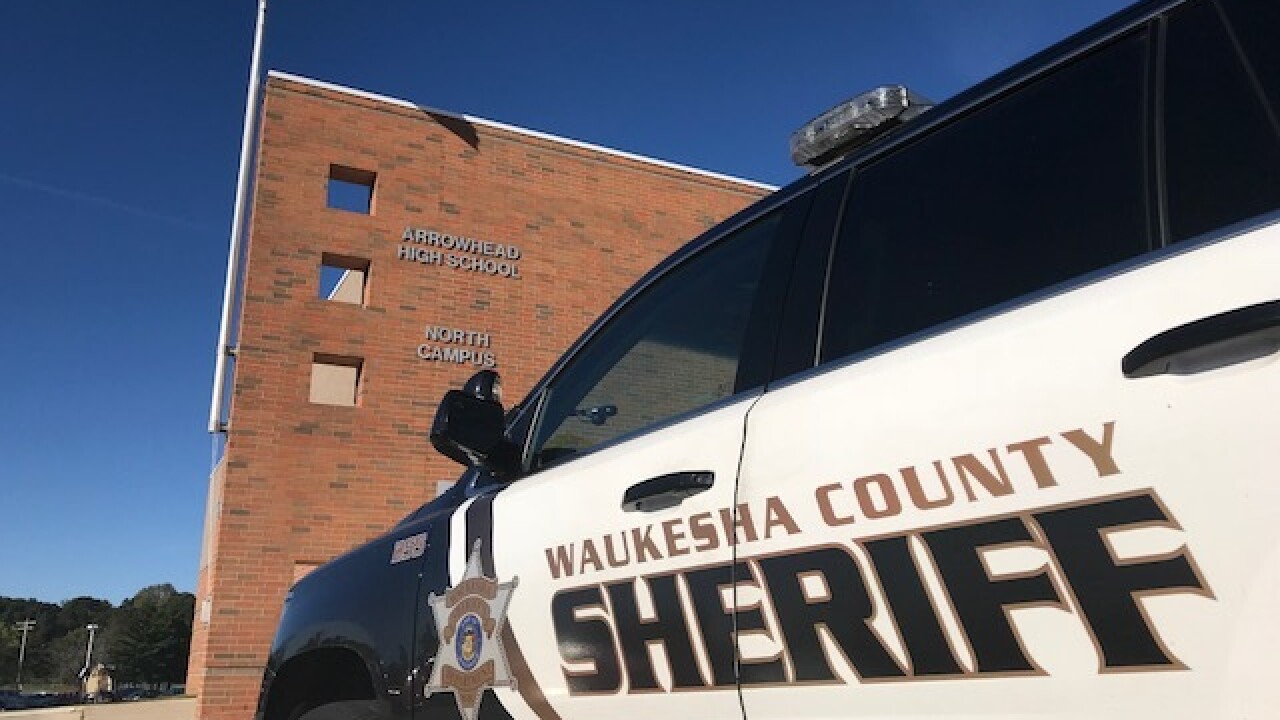 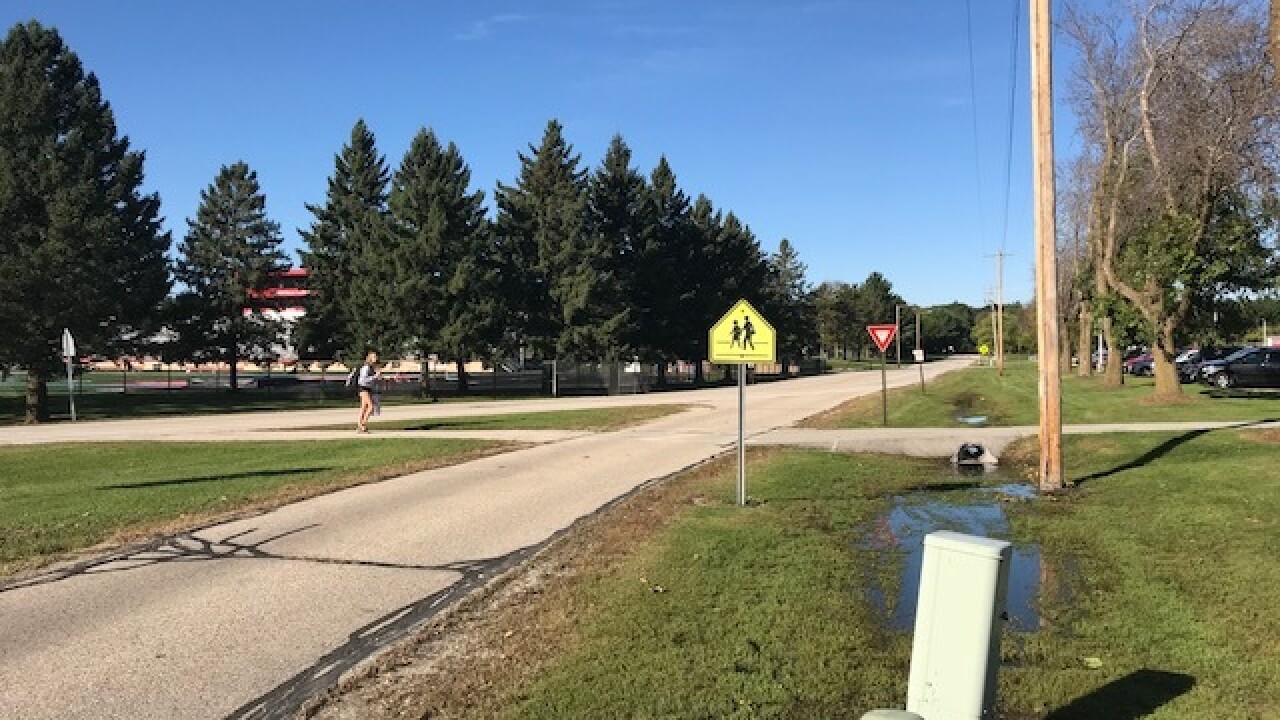 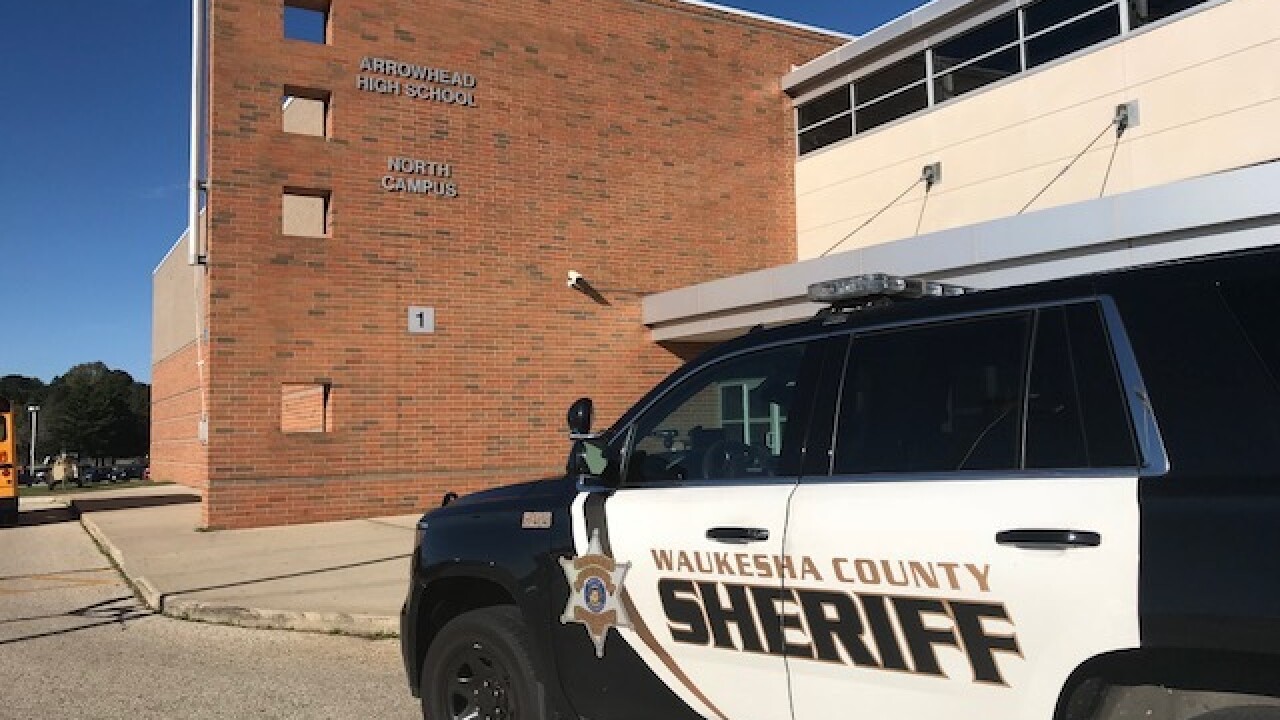 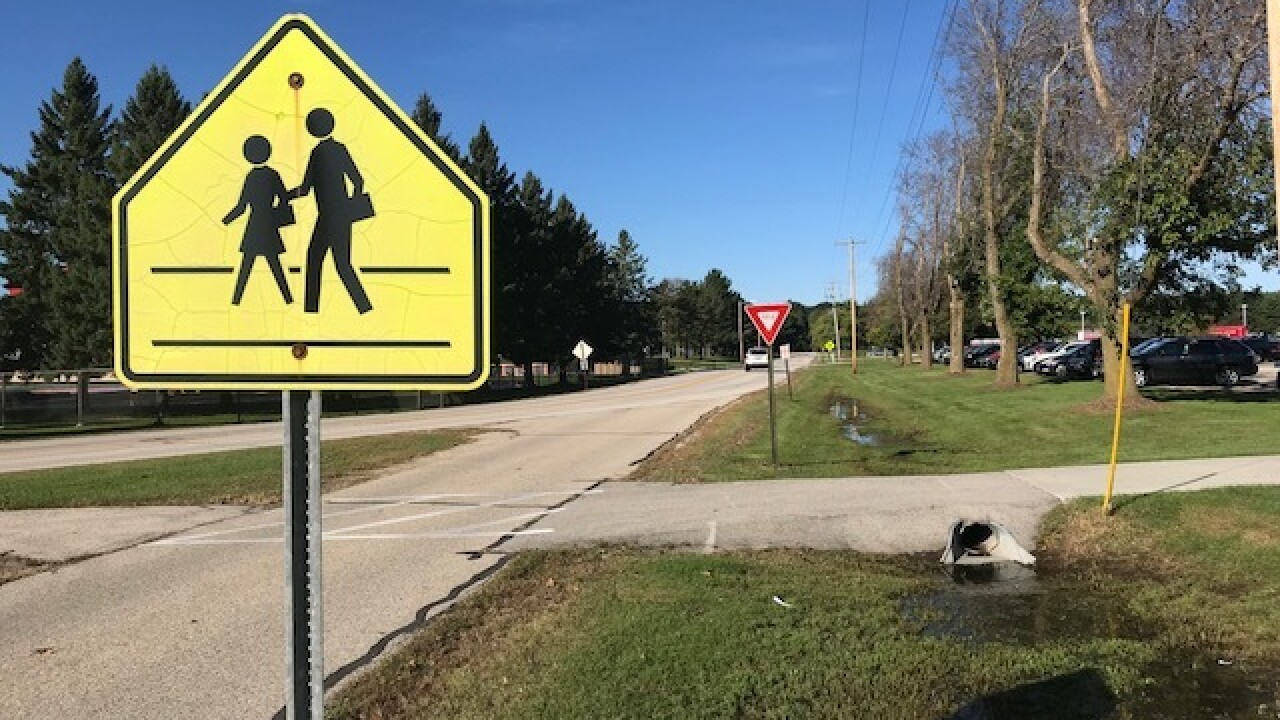 HARTLAND -- Two Arrowhead High School students were injured after they were struck by a car Thursday morning.

The accident happened just after 7 a.m., on Arrowhead Drive -- the county road that runs between our North Campus and South Campus buildings.

According to the Arrowhead Union High School District, two 11th grade students were struck by a car while in the crosswalk walking toward North Campus.

The driver was a 16-year-old student -- and immediately stopped to help, as did other students and adult by-passers in the vicinity, the school district says. No one else was in the vehicle at the time of the accident.

The Waukesha County Sheriff's Office says both students were transported to a local hospital with "significant injuries."

The accident remains under investigation by the Waukesha County Sheriff's Office.