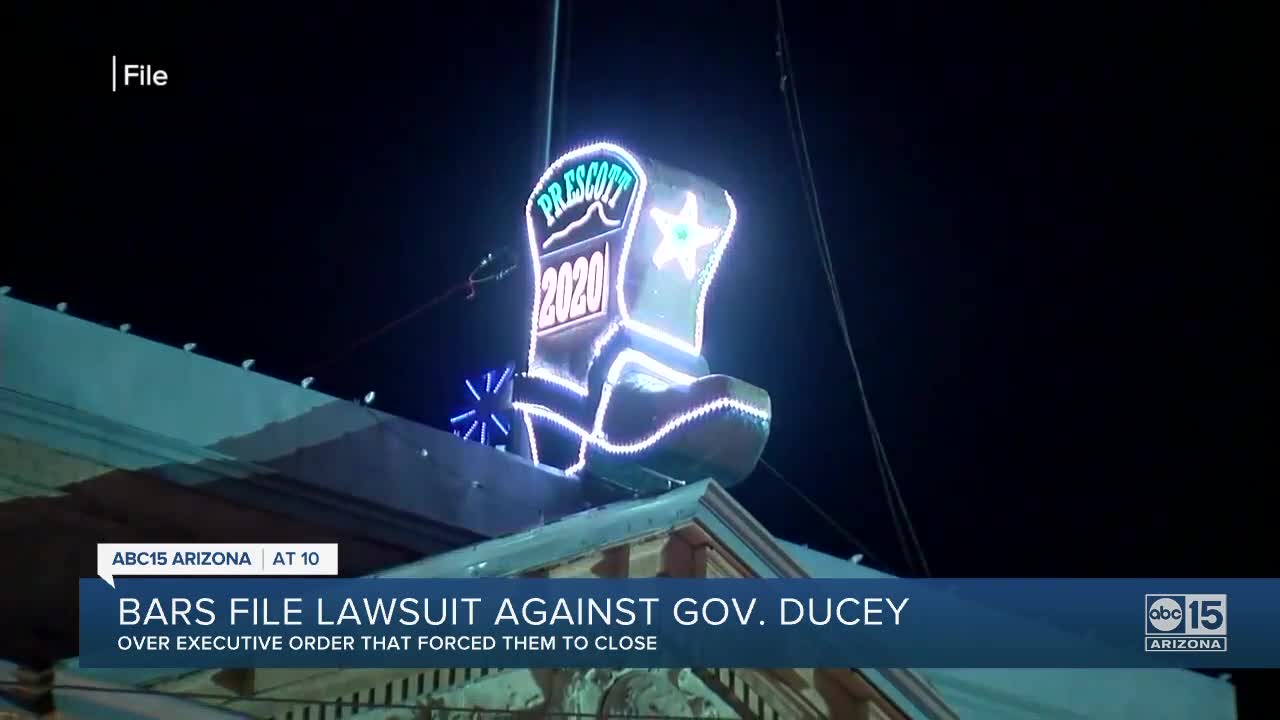 The bars are suing over the executive order that forced them to close again. 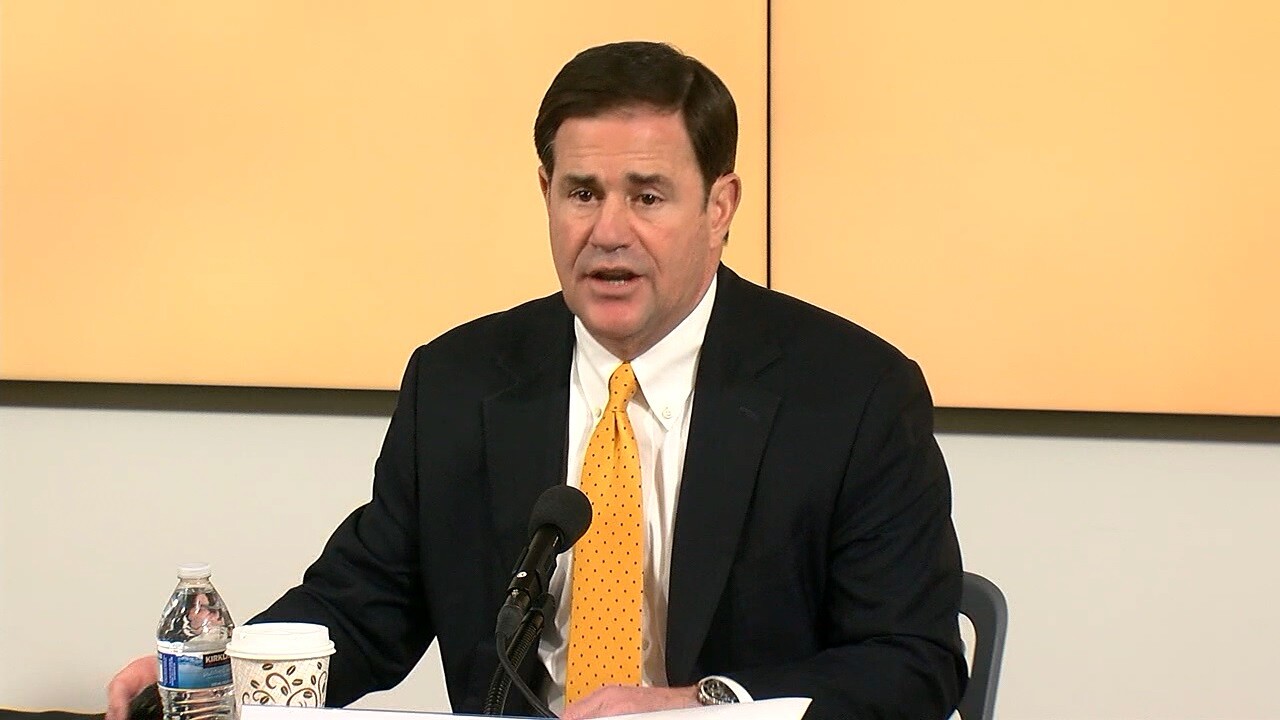 Dozens of bar owners are suing Governor Ducey after he ordered bars, movie theaters, gyms and water parks to close for at least 30 days.

On June 29 Ducey signed an executive order ordering businesses with Series 6 or 7 liquor licenses "whose primary business is the sale or dispensing of alcoholic beverages," to close. However, those businesses can remain open for pick up, delivery, or drive-thru, the order states.

"Petitioners are small business owners all over Arizona whose businesses have been shut down by the Governor’s recent executive orders, issued pursuant to a statute that purports to delegate to the Governor the entire “police power” of the state in the event of an emergency. Petitioners seek a declaration of their rights, as well as an order enjoining the Governor from enforcing his executive orders against them," stated in the lawsuit.

The lawsuit goes on to state that Gov. Ducey does not have the constitutional authority to close businesses throughout the state, citing Article 2, Section 13 of the state Constitution. “No law shall be enacted granting to any citizen, class of citizens, or corporation other than municipal, privileges or immunities which, upon the same terms, shall not equally belong to all citizens or corporations.”

"As a result of [the executive order], Petitioners have had to all but shut down their businesses again, after being shut down for over a month, and being open for barely a month. Petitioners have suffered great harm from being unable to operate their businesses in pursuit of their lawful occupations and ordinary callings. They have no idea when they will be able to reopen."

Read the full lawsuit below: